More than 60 coordinators drive the campaign’s success each year. 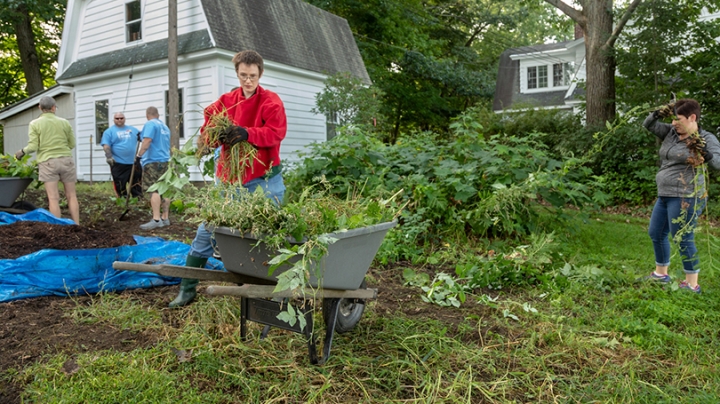 For the 47th year, the Dartmouth community joined the Granite United Way last year in supporting the agencies and organizations that bring positive change to neighbors in the Upper Valley. The 2018 giving campaign raised more than $250,000 and inspired 157 new donors to get involved, exceeding this year’s new donor goal by 57 people.

Dartmouth’s United Way giving campaign would not see success year after year without the dedication of its 20-person steering committee and over 60 coordinators in every department across campus leading the way, says Mimi Simpson, executive director of the Office of the President.

“We are so thankful for the dedication of those who give their time and talent to organize this campaign every year and inspire others to give,” says Executive Vice President and Chief Financial Officer Rick Mills, who chairs the steering committee. “As the third largest contributor to the United Way in New Hampshire, the Dartmouth community makes a valuable impact on our neighbors in need.”

Megan Tompkins, the administrative and financial operations manager at the Geisel School of Medicine’s finance center, has volunteered as a campaign coordinator for the past four years. “I feel strongly that it is important to give back to your community, and the United Way is an easy way to stay involved,” she says. “They know which areas in our community need the most help.”

Funds raised by the Dartmouth community support more than 750 programs and agencies that promote education, income, and health throughout the Upper Valley. Charitable gifts from the 2017 campaign aided organizations such as the Upper Valley Haven, WISE, and Hartford Dismas House, as well as agencies that are vital but less well known, such as the Special Needs Support Center in Lebanon, N.H., the Mentoring Project of the Upper Valley, and Willing Hands.

“The United Way is an easy way to give money to support a range of local charities,” says Patricia Anderson, a professor of economics. She has served as a campaign coordinator for about five years. “Since I care about the local area, I’m happy to see Dartmouth’s campaign do well and for myself and my department to help make that happen.”

When it comes to giving back, the Dartmouth community’s partnership with the United Way is just the beginning. In honor of the College’s 250th anniversary, the community is uniting for The Call to Serve, a year-long initiative to inspire acts of service around the world and achieve 250,000 hours of service in 2019. College employees are encouraged to use the volunteer paid time off benefit to contribute to the Call to Serve initiative. At the time this article was posted, alumni, students, faculty and staff, and families had already contributed 18,552 hours of service in their communities. 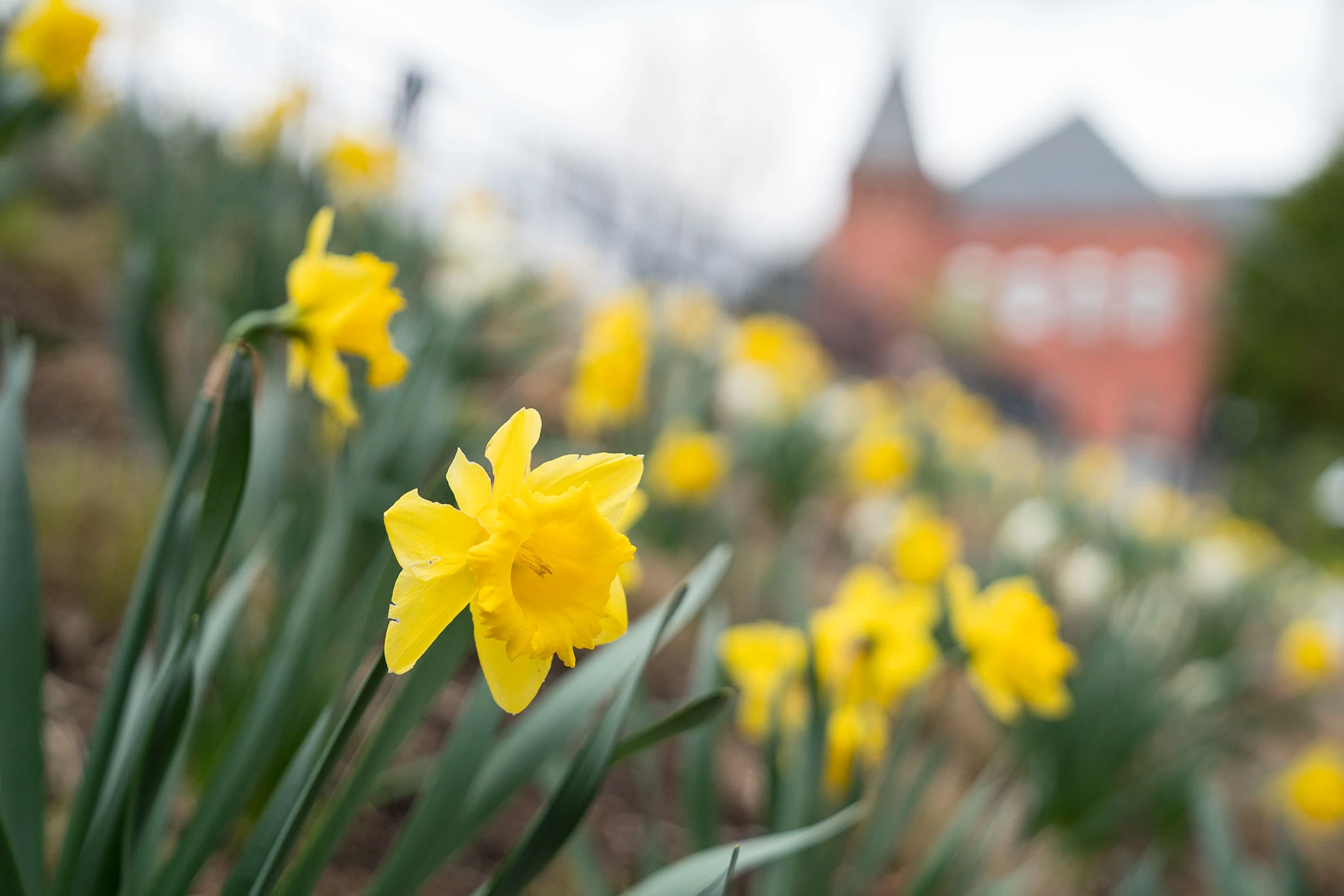