Four New Members to Join Dartmouth Board of Trustees 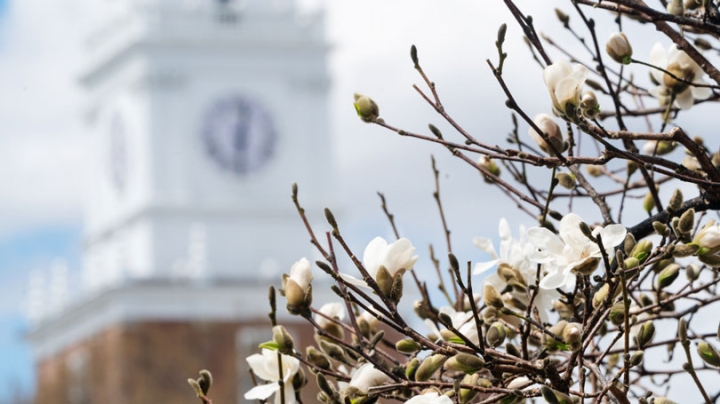 Trustees Gail Boudreaux ’82, Bill Burgess ’81, Jim Coulter ’82, and Gregg Engles ’79 will finish their terms following commencement on June 9, each having completed two four-year terms, the maximum number of terms allowed. Burgess and Coulter will also finish serving as vice chairs of the board.

“We have greatly benefited from the wisdom, good judgment, and hard work Gail, Bill, Jim, and Gregg have brought to their time on the board,” says board Chair Laurel Richie ’81. “And we are looking forward to the enthusiasm and new ideas our soon-to-be trustees will bring to our deliberations.”

The board is made up of 26 members: 16 are charter trustees, eight are alumni trustees, and the remaining two members are Dartmouth President Philip J. Hanlon ’77 and New Hampshire Gov. Chris Sununu. The state’s governor serves as an ex officio member of the board.

About the new trustees: 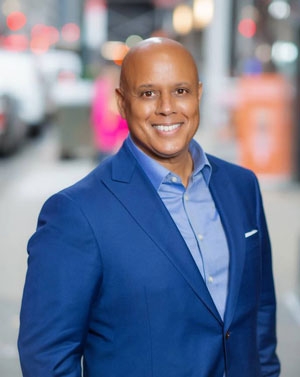 Black is a managing partner of The Wicks Group, a New York city-based private equity firm that invests in middle-market technology-enabled information businesses. He leads all aspects of managing Wicks, including investment strategy, talent management, governance, and oversight. Prior to Wicks, he had a 21-year career in executive-level positions in investment banking and private equity in New York City and Los Angeles at the Bank of New York.

He is the lead independent director for the Advent Claymore Convertible Securities & Income Fund and serves on the boards of all Wicks portfolio companies, including EZ Shield, Bisnow, and Screen Engine. He also serves on the executive board of Harlem Lacrosse and Leadership, which leverages lacrosse as a tool in urban school districts to drive engagement and improved outcomes for middle and high school students.

Black has served on the Dartmouth Alumni Council, is a member of the 1769 Society, and serves as president of his class. He has two daughters, Danielle ’21 and Nicole, and lives in New York City. 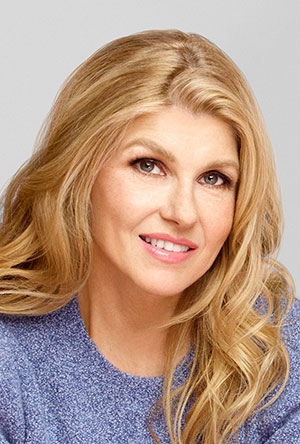 A four-time Emmy Award nominee, Britton most recently starred in and was executive producer of the first season of Bravo’s scripted anthology series Dirty John, which earned her a Golden Globe and Critics’ Choice nomination. She also appeared this fall in Showtime’s Golden Globe-nominated SMILF.

Britton is best known for her Emmy Award-nominated starring roles on Nashville and Friday Night Lights. Her role on Nashville also earned her a Golden Globe nomination. She received another Emmy Award nomination for her role in the first installment of American Horror Story. Additional television credits include 9-1-1, American Crime Story: The People v. O.J. Simpson, Spin City, 24, and The West Wing.

Her most recent film credits include The Mustang, Beatriz at Dinner, The Land of Steady Habits, Me and Earl and the Dying Girl, This Is Where I Leave You, The To Do List, Seeking a Friend For the End of the World, American Ultra, and Professor Marston and the Wonder Women.

Britton received her bachelor’s degree in Asian Studies at Dartmouth. In April 2014, she was appointed a goodwill ambassador for the United Nations Development Programme. In this role, she raises awareness of UNDP’s work in poverty eradication and women’s empowerment, advocating to the American and global public. 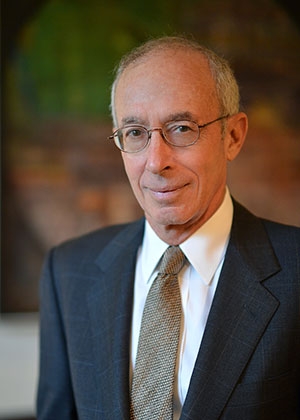 Frank is executive chairman of the board of Wheels, Inc. The company founded the vehicle fleet-management and leasing industry in 1939 and, under Frank’s direction since 1975, has been a leader in innovation, growing from 25,000 vehicles to become one of North America’s premier fleet-management providers with more than 300,000 vehicles under management in North America and over 1 million vehicles in 40 countries, in partnership with ALD Automotive. Frank has held leadership roles in industry organizations, been a keynote speaker at national conferences, and represented the industry before the U.S. Congress, the Federal Trade Commission, the U.S. Treasury, and the Financial Accounting Standards Board.

In addition to his bachelor’s degree from Dartmouth, he has an MBA from Stanford University. He is a member of Dartmouth’s Call to Lead Campaign Executive Committe and is also actively involved in other community affairs, serving on the boards of the University of Chicago, the Field Museum of Natural History, the Illinois Network of Charter Schools, Teach for America, the Chicago Public Education Fund, and the Board Chair of Intrinsic Network of Charter Schools, and he is vice chair of the University of Chicago Medical Center, where he was recognized as an “Honorary Fellow of the Division of Biological Sciences.”

Frank and his wife, Karen, live in Winnetka, Ill., and in Aspen, Colo. They have three children, two of whom are Dartmouth graduates, and five grandchildren. 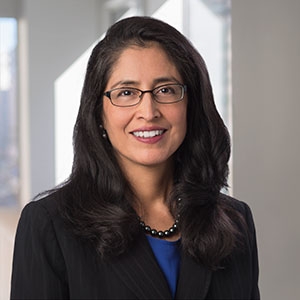 Tompkins, who will receive an honorary degree at commencement this year, has extensive experience in natural resources and environmental law at the highest levels of government. She is a partner with Hogan Lovells in Washington, D.C., with a practice in environmental, energy, and Native American law.  She recently served in the presidentially appointed, U.S. Senate-confirmed position of solicitor for the U.S. Department of the Interior (from 2009 to 2017). She is believed to be the first Native American to serve as a Dartmouth trustee.

As solicitor, she led more than 300 attorneys in the diverse areas of onshore and offshore energy development (conventional and renewable), the administration of federal water projects, conservation and wildlife legal requirements, and public land law. She oversaw litigation on behalf of Interior, including cases before the U.S. Supreme Court, and issued a number of landmark legal opinions.

Her accomplishments include development of legal reforms following the Deepwater Horizon oil spill, the successful defense of the first renewables on public lands, and legal clearance for the establishment of multiple national monuments. An enrolled member of the Navajo Nation and a leader in federal Indian law, Tompkins led the historic settlement of the Cobell tribal trust litigation—a class action lawsuit filed against the United States by hundreds of thousands of individual Native Americans for breach of trust.

Tompkins served as chief legal counsel to former New Mexico Gov. Bill Richardson and began her legal career in the prestigious honors program as a trial attorney in the Environment and Natural Resources Division of the U.S. Department of Justice, where she handled civil prosecutions in environmental cases across the nation. She majored in government at Dartmouth and holds a JD from Stanford Law School.  As a Dartmouth volunteer, she has served on the Dartmouth Alumni Council, as an admissions interviewer, and has mentored countless Dartmouth alumni.