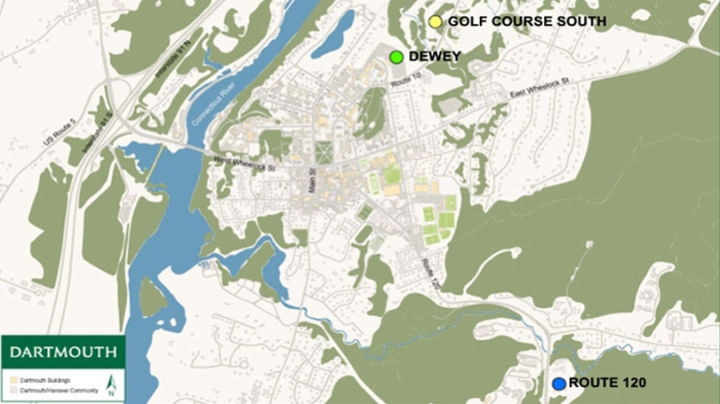 Members of the Dartmouth community and the general public will have the opportunity to discuss the three potential sites for a proposed biomass facility, part of the $200 million-plus Dartmouth Green Energy Project, at forums scheduled for this month and next month.

The potential sites for the proposed biomass heating facility are the south end of the golf course; the hill behind the Dewey parking lot; and property the College owns on Route 120 in Hanover where the Trumbull-Nelson Construction Company was formerly located.

The plant would change how heat is produced and delivered on campus, transitioning from steam heat to hot-water heat, a change that is expected to improve heating efficiency by 20 percent and would mean replacing the existing steam pipes that are in more than 110 buildings on campus as well as building a transmission system to deliver the heat from the plant to the buildings.

Development of the project would mark a major step toward achieving Dartmouth’s sustainability goals and would allow the College to stop burning the more than 3 million gallons of No. 6 fuel oil used each year to power the existing heating plant, which is located in the center of campus. Instead, biomass—in this case sustainably sourced waste-wood material from forestry and timber industries—would be burned in the new plant.

The three potential plant locations were chosen from a larger list of properties in Hanover, Norwich, and Lebanon after College planners considered such factors as the impact of traffic to the site; potential truck routes; environmental considerations such as the impact on wildlife; and distance to campus. The Route 120 site is 2 miles from the Dartmouth Green. College officials expect to pick a preferred site for the plant by early fall.

In addition to attend the forums, people wishing to comment on the proposed plant locations can use a feedback form on the project website.

In developing the project, Dartmouth would work with a private firm to design, finance, permit, build, operate, and maintain the system, which, it is expected, would be in operation in 2025, after two years of construction. The plant would be powered by low-grade residue from logging and sustainable forestry operations, with the option to use other biofuels on days of high-energy demand.

The College expects to soon name four teams of private developers from which it will seek formal proposals on the project. The developers are being chosen from 13 teams that earlier this year expressed interest in working with Dartmouth. The College has chosen to work with a private partner on the project to take advantage of resources and expertise in the energy industry. 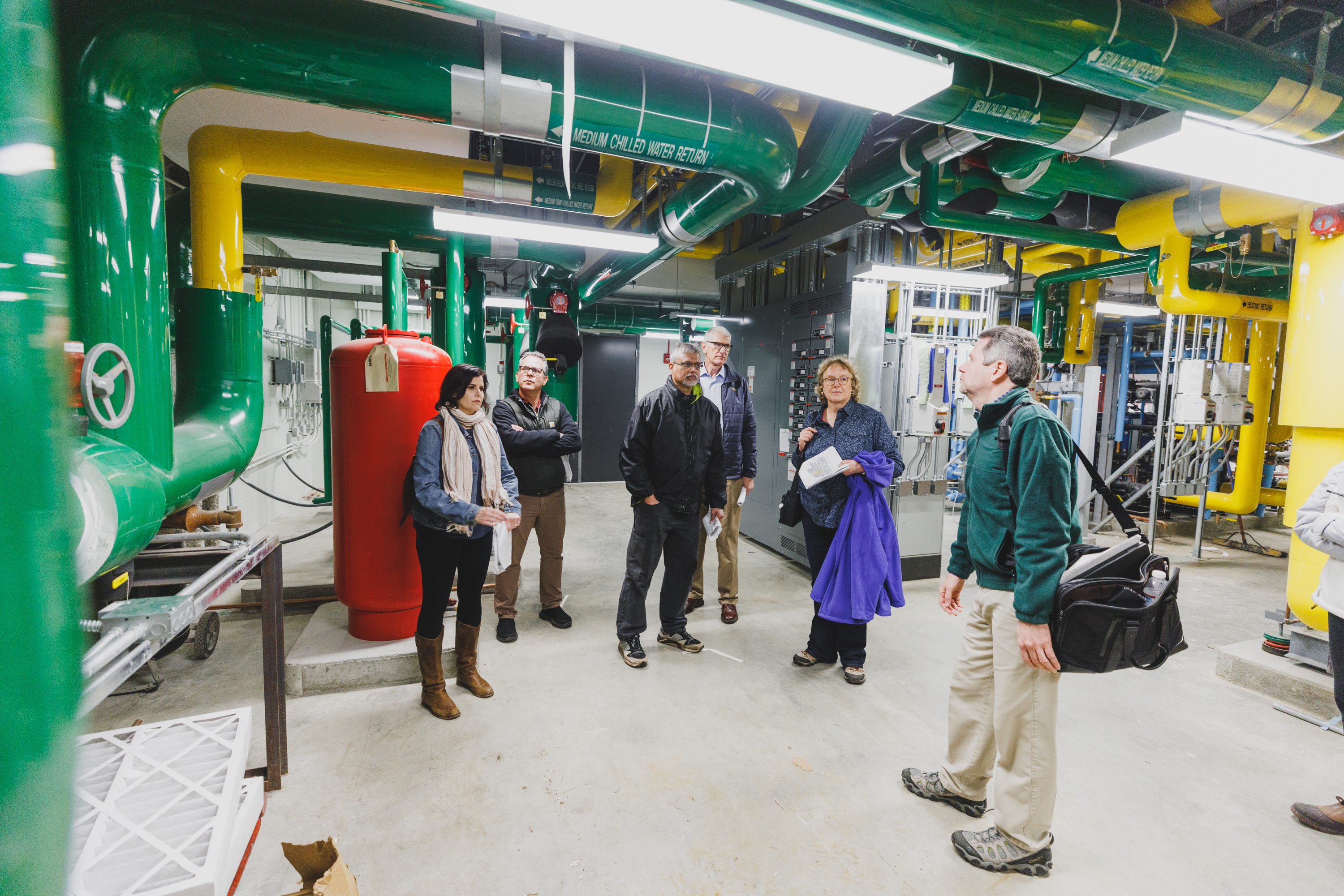 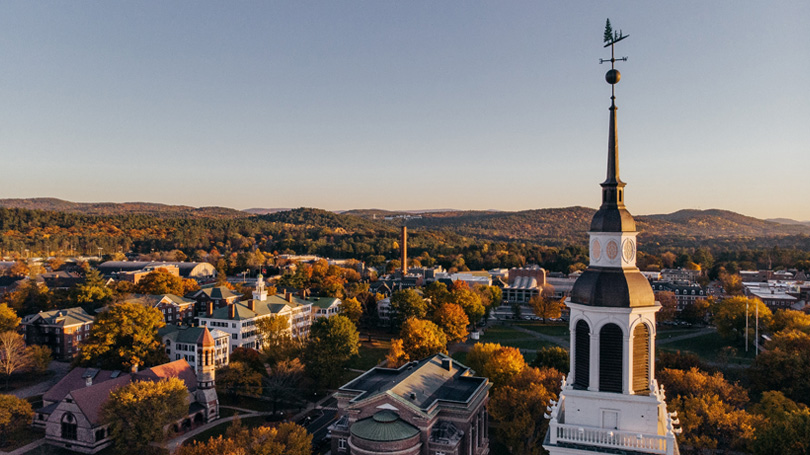