Ezzedine Fishere Is Khashoggi Fellow at ‘The Washington Post’ 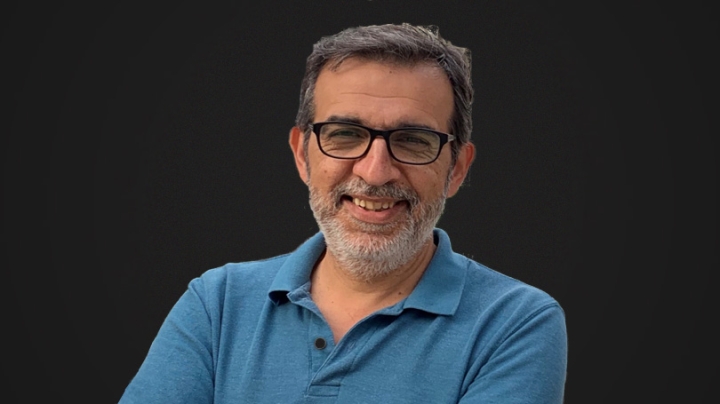 Visiting Professor of Middle Eastern Studies Ezzedine Fishere has been named the second Jamal Khashoggi fellow at The Washington Post. The fellowship honors the memory of the Saudi journalist who was assassinated at the Saudi consulate in Istanbul in October, 2018. Fishere, an Egyptian scholar, novelist, and former diplomat, will write a bimonthly column in the newspaper’s Global Opinions section about politics and culture in his native country, as well as other parts of the Middle East and North Africa.

“It feels wonderful to be doing this now,” says Fishere, “and a bit ironic. I had been writing a weekly column in a leading Eqyptian newspaper, but over the last few months, with repression on the rise, the editors found it increasingly difficult to run my commentaries.”

Around the same time, he says, The Washington Post had started asking him to write about what has been happening in Egypt, including recent changes to the constitution.

“About a month ago, they said they had this fellowship and wondered, since I had known Khashoggi, if I would like to accept it. I think it’s very commendable for a major global newspaper to look for voices from afar,” says Fishere.

He is also pleased that the Post columns will greatly expand his audience. Through the fellowship, his writing will not only reach English-speaking readers, it will be translated into Arabic.

“This will really give voice to someone who has been silenced,” Fishere says. “Explaining what’s happening in the Middle East, putting problems in their context—I’m not saying it’s going to change things, but I’m saying this is a responsible action. This is what I do when I write, not just about the Middle East but also about the rest of the world. This is also what I do in my classes at Dartmouth: in Arab-Israeli relations, Middle East politics, and politics and culture in the Arab world.”

“I really hope whoever reads my columns in The Washington Post will just stop and consider the positions they hold,” he says. “The United States is a leading world power, and its policies and actions, as well as public opinion, have real-world impact on events around the world.”

Much of Fishere’s ficton explores the ramifications of Middle Eastern turbulence on everyday lives. Between 1995 and 2017, he published seven novels, one of which, Embrace on Brooklyn Bridge, was short-listed for the International Prize for Arabic Fiction. The English translation of his latest novel, The Egyptian Assassin, came out last month.