A website and two events won Council for Advancement and Support of Education awards. 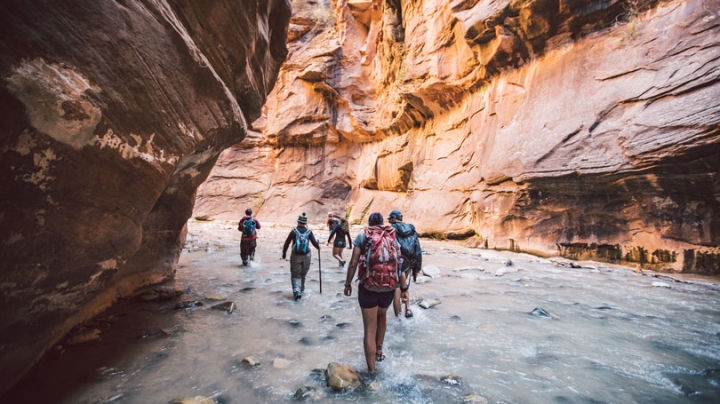 On the Stretch, the earth sciences department’s storied off-campus program, students spend a term exploring the geology of the American West. (Photo by Robert Gill)
2/10/2020
Body

Dartmouth has received three Council for Advancement and Support of Education (CASE) District I Excellence Awards, including top honors in the special events and impactful microsites categories.

The awards recognize an Office of Communications’ website chronicling Dartmouth’s off-campus earth sciences program, which takes students on a 3,000-mile scientific expedition through the American West, and two special events produced by the Advancement division to celebrate the college’s 250th anniversary.

The CASE District I Excellence Awards include the following: 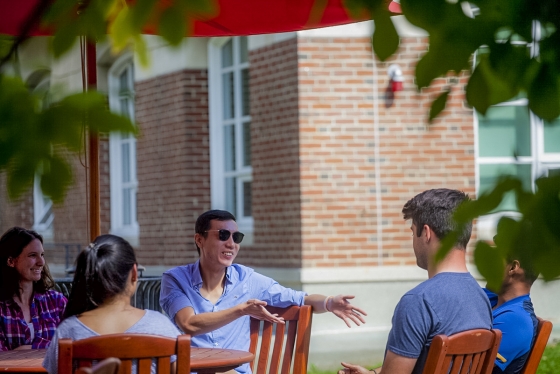