The Department of Theater’s winter mainstage production, The Sweet Science of Bruising—which opened Feb. 21—gives audiences a ringside view of the challenges that faced women boxers in 19th-century England. The production, which follows the lives of four women from different backgrounds as they discover independence through boxing, is the American debut of the critically acclaimed 2018 work by British playwright Joy Wilkinson. The play runs through March 1.

Photos were taken by Eli Burakian ’00 during the production’s dress rehearsal on Feb. 20. 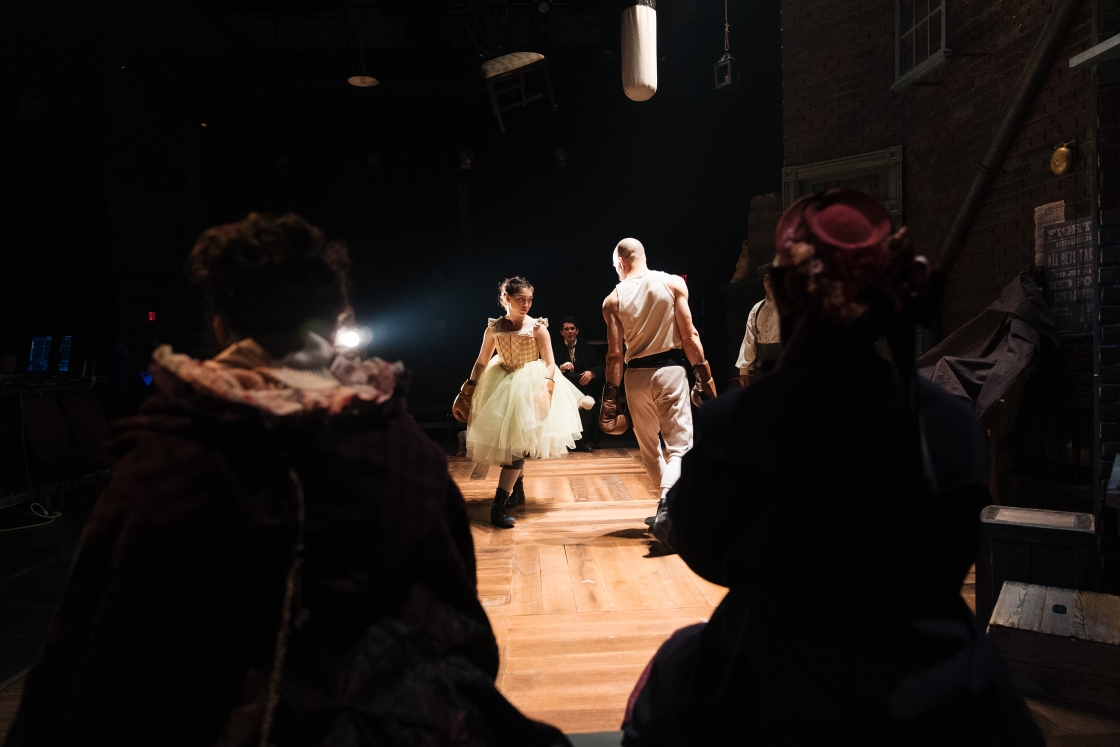 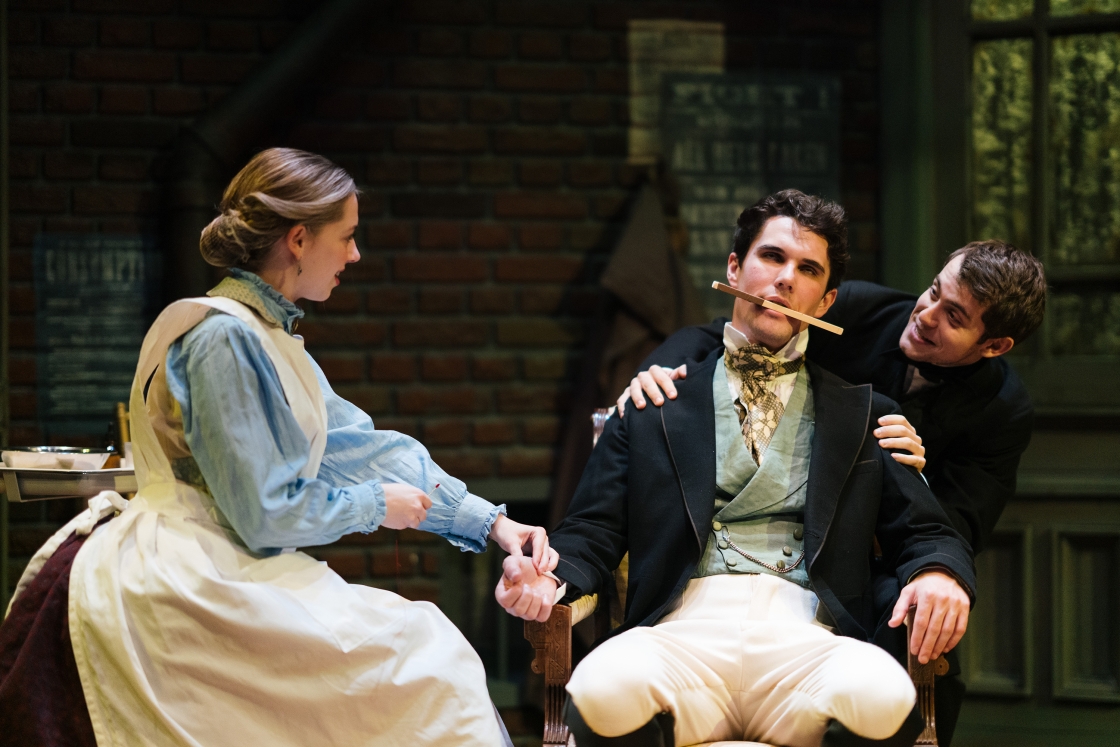 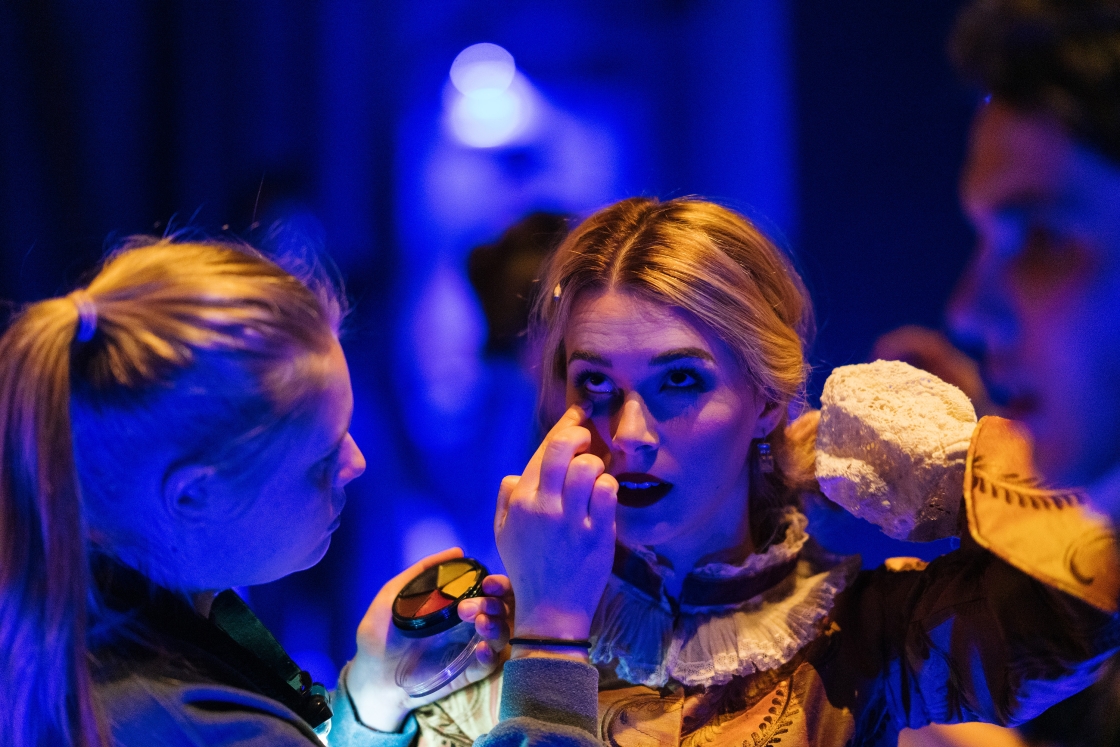 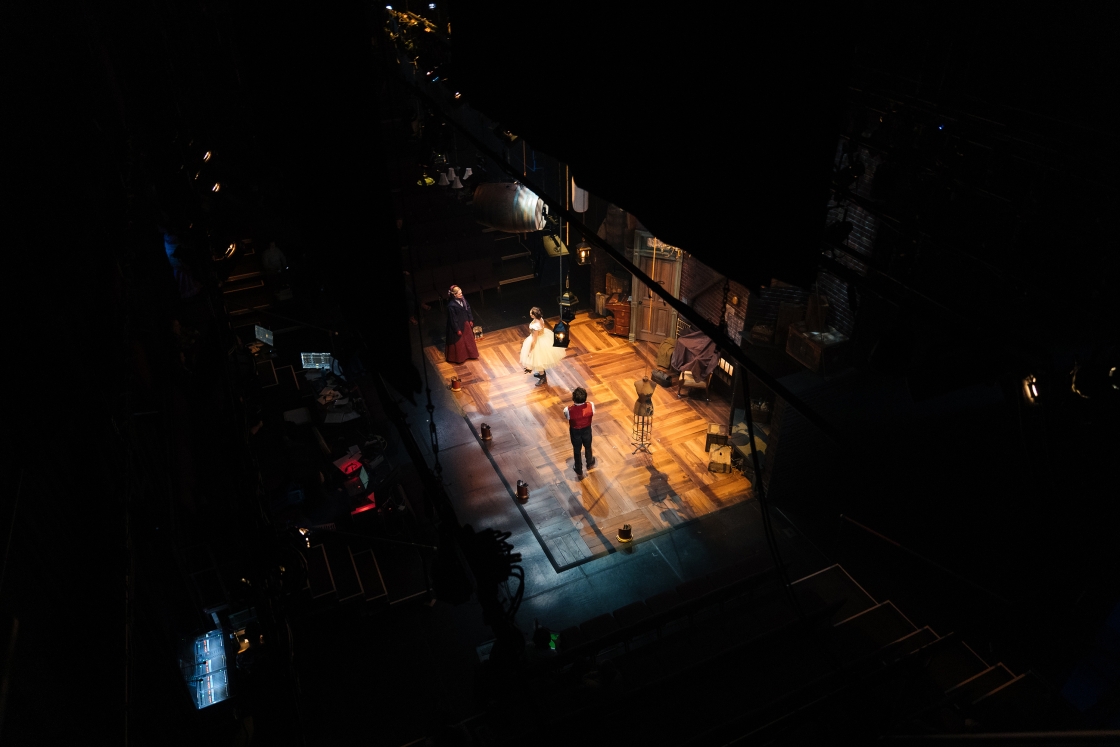 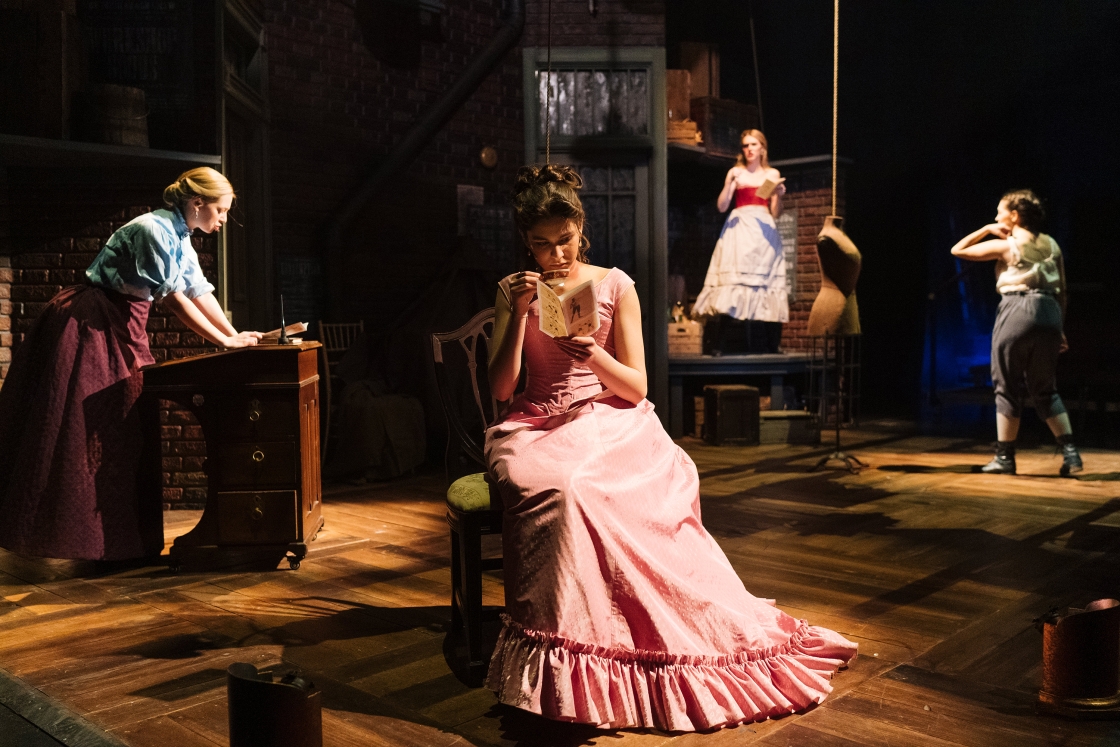 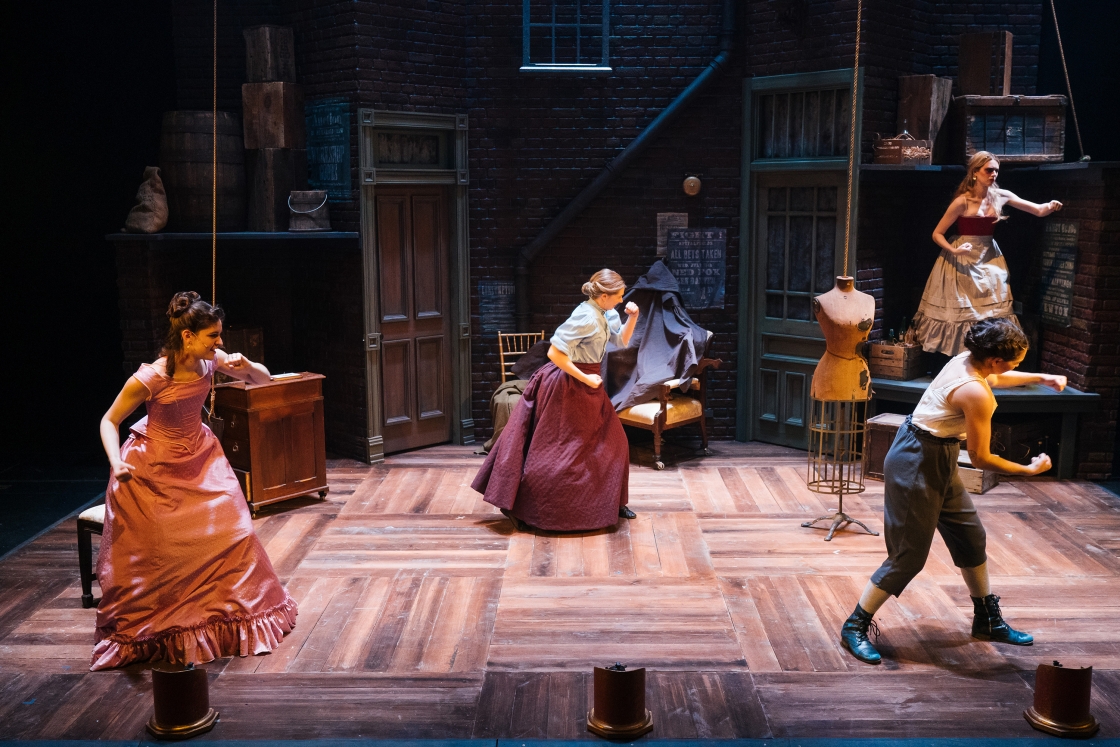 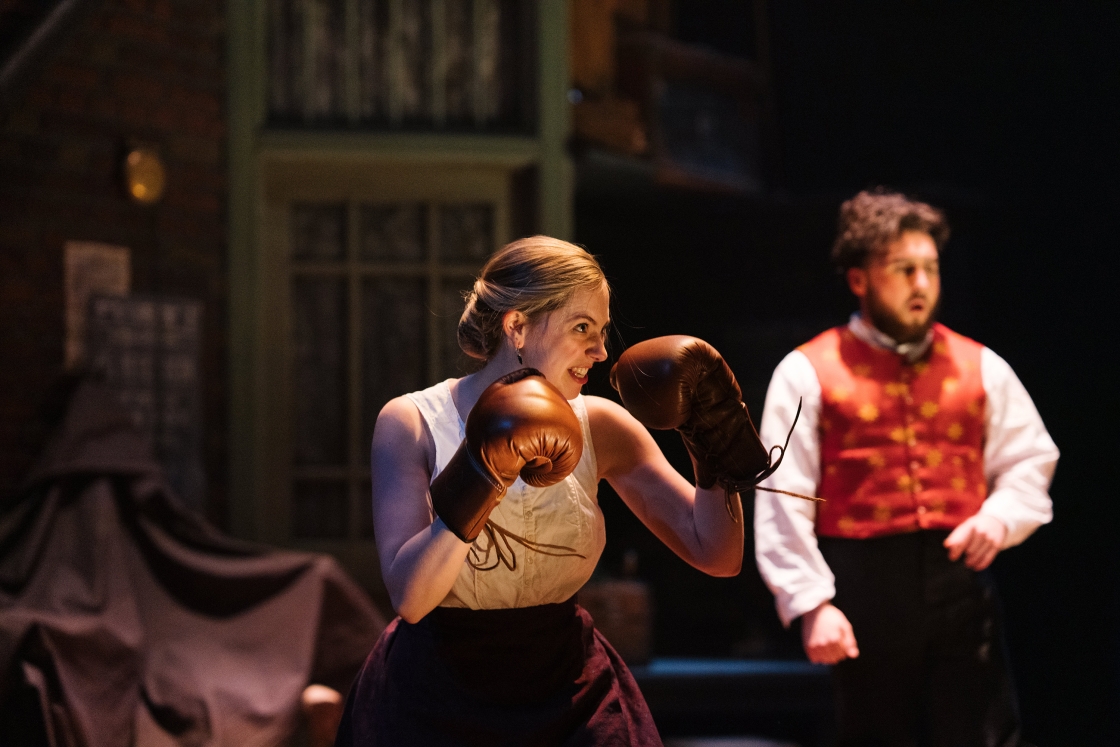 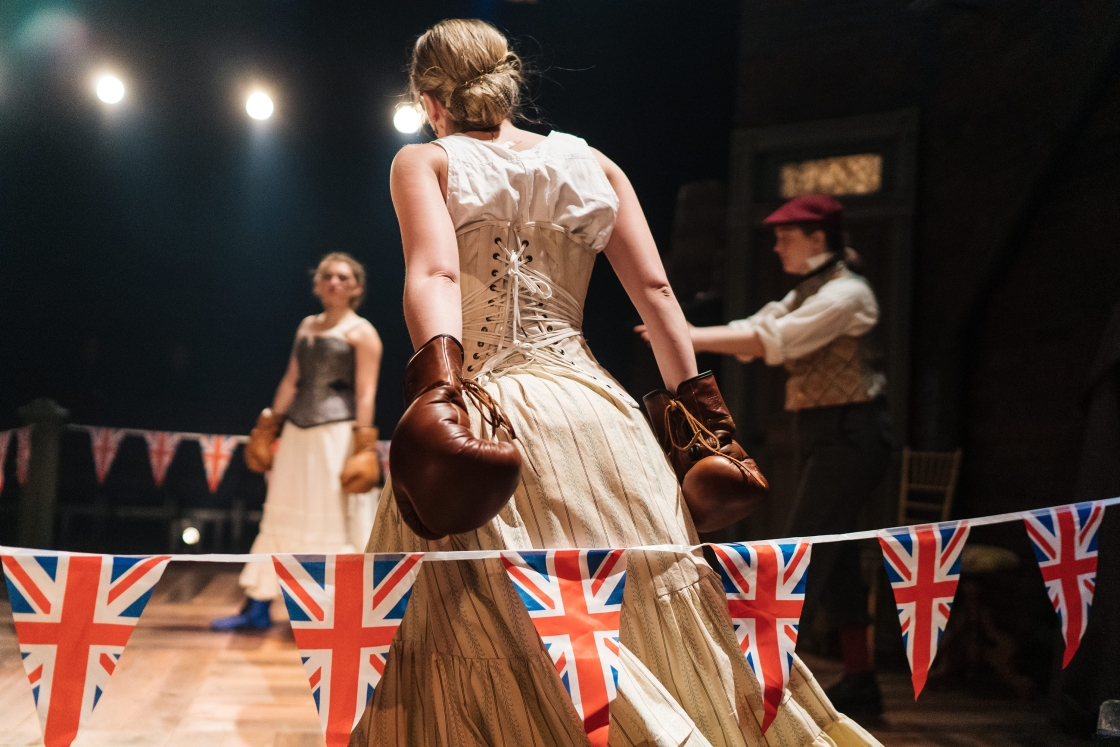 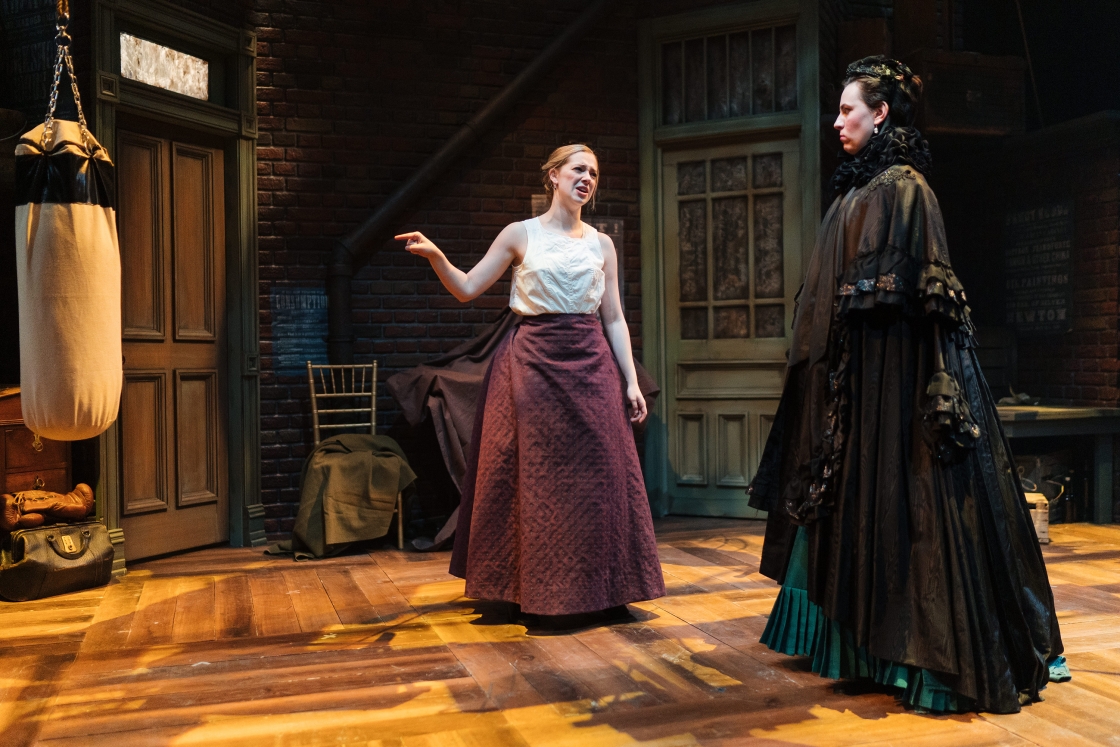 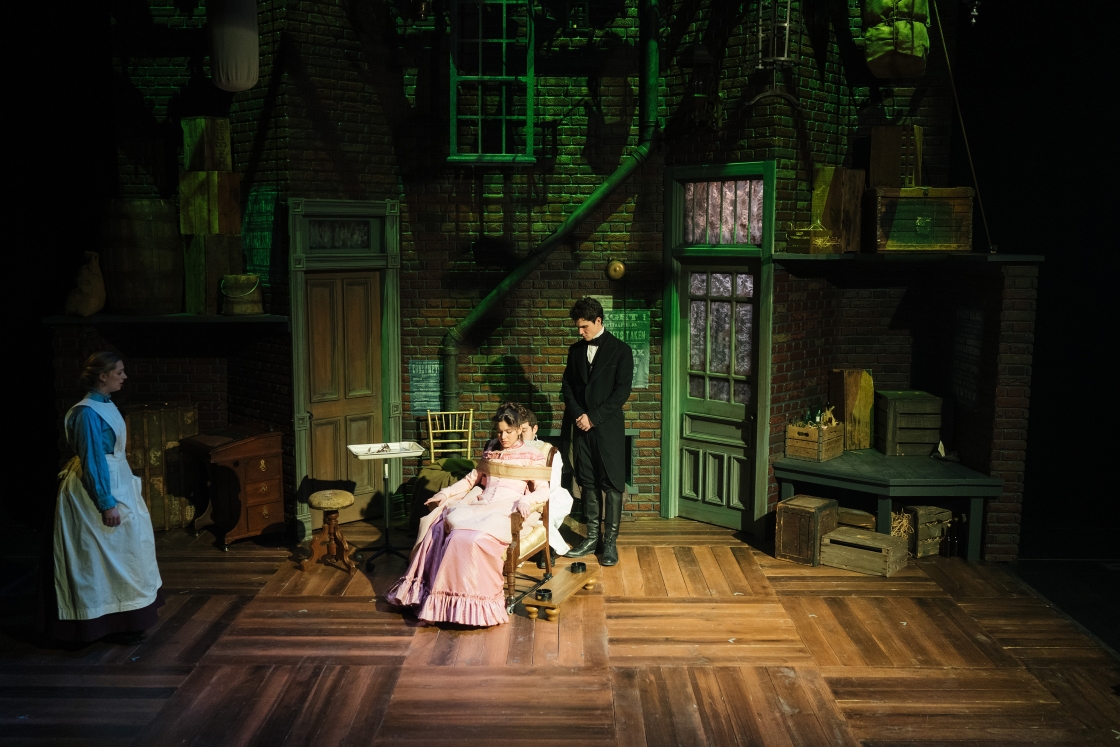 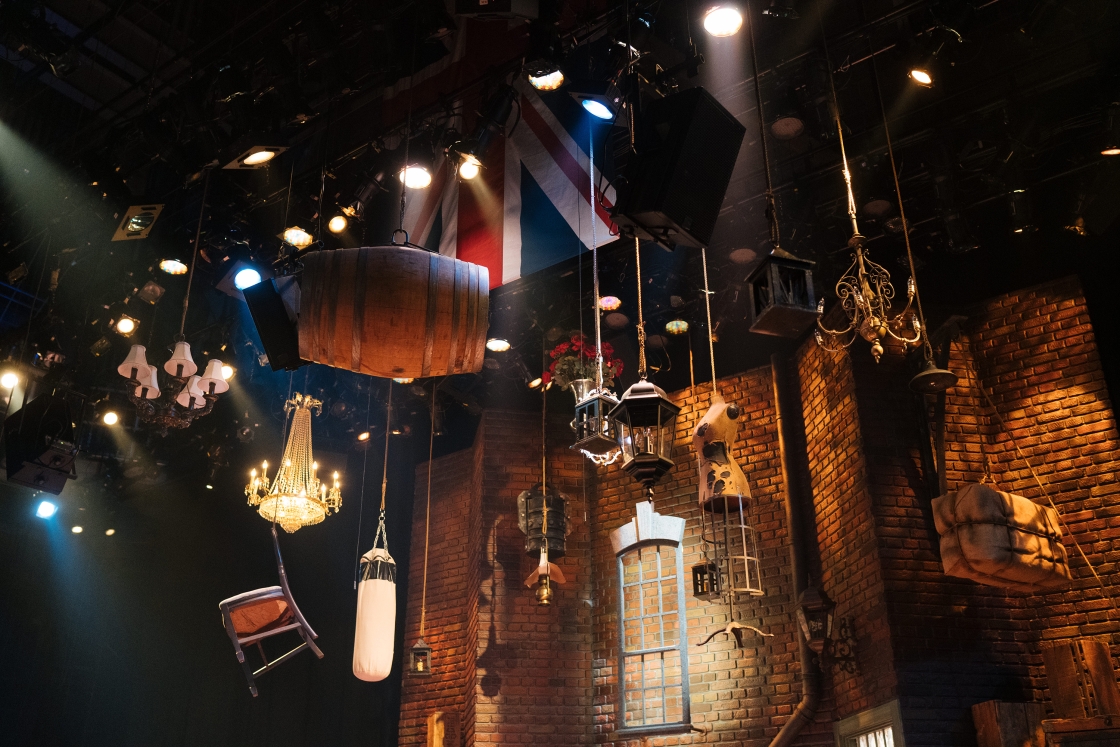