At Dartmouth 56 years ago, the computer language that changed the world was born. 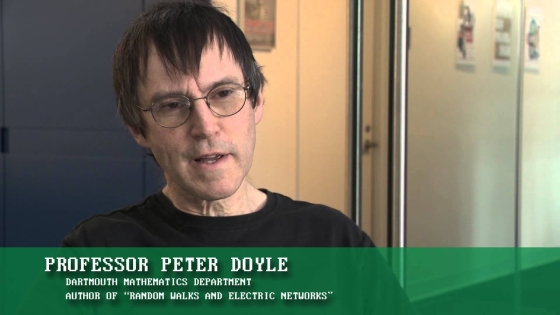 It is worth remembering, as communications during the pandemic rely so heavily on computers, that it was just over 50 years ago, on May 1, 1964, that Dartmouth math professor and future president John Kemeny and math professor Tom Kurtz, along with a handful of Dartmouth undergraduates, ushered in the era of personal computing with the introduction of the BASIC programming language, says Dan Rockmore, director of the Neukom Institute for Computational Science.

“As we all sit home today, with most of the world online in one form another, learning, playing, talking, working, it is clear that computing is pervasive, in essence, a new substrate for living, especially in times when the physical world needs to be held literally at arm’s length,” says Rockmore, associate dean for the sciences and the William H. Neukom 1964 Distinguished Professor of Computational Science.

“Our ability—for better or worse—to live in the digital world can in part be traced back to BASIC, the first programming language that was meant to be used by anyone. It was an early step in the democratization of computing, and the ongoing effort to bring computing to the world.”

Rockmore was one of the organizers of the yearlong celebration of the birth of BASIC at Dartmouth six years ago, on the 50th anniversary of the launch. To mark BASIC’s birthday this year, Dartmouth News is reposting two videos that were produced for the programming language’s first-half-century celebration. 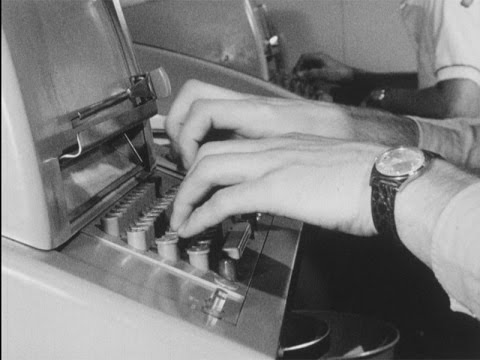