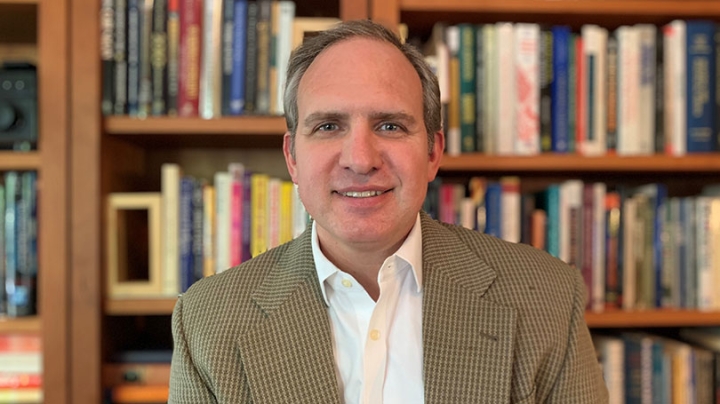 Jason Barabas, a professor of political science and director of the master’s program in public policy at Stony Brook University, has been named director of the Nelson A. Rockefeller Center for Public Policy.
5/20/2020
Body

Jason Barabas ’93, a professor of political science and director of the master’s program in public policy at Stony Brook University, has been named director of the Nelson A. Rockefeller Center for Public Policy and the Social Sciences, Elizabeth Smith, dean of the Faculty of Arts and Sciences, announced today.

Barabas begins his job as director of the Rockefeller Center, and as a professor of government, on July 1, taking over from interim director Russell Muirhead, who has led the center while Dartmouth conducted a national search for a permanent director. Andrew Samwick, the Sandra L. and Arthur L. Irving ’72a P’10 Professor of Economics, stepped down as the Rockefeller Center’s director at the end of June 2019, to return to teaching and research after leading the center for 15 years.

Barabas’ research focuses on American public policy and the role citizens play in government decision-making. He is, Smith says, a leader among scholars of public opinion and public policy.

“Jason Barabas’ scholarship, his commitment to teaching, and his demonstrated leadership as director of the public policy master’s program at Stony Brook, as well as his mentorship of students throughout his career, make him an exceptional choice as director of the Rockefeller Center,” she says. “This appointment is something of a homecoming for Jason.”

At Dartmouth, Barabas majored in government, working with the Rockefeller Center to arrange an internship at the White House and writing a senior honors thesis based in part on the experience. During all four years, he was a linebacker for Big Green football, playing with the team during three consecutive Ivy League Championship seasons, in ’90, ’91, and ’92. He earned his PhD in political science from Northwestern University and held postdoctoral fellowships in political science at Harvard University and at Princeton University.

John Carey, the associate dean for the social sciences, says Barabas will bring to the Rockefeller Center a passion for the essential questions of what information citizens of a democracy need to govern themselves wisely.

“Jason is committed to Dartmouth’s teacher-scholar model. He’s a ’93. He knows firsthand how engagement with Rocky can spark an interest in policy and inquiry that can shape a career,” says Carey, the John Wentworth Professor in the Social Sciences.

Returning to Dartmouth to lead the Rockefeller Center is a great privilege, Barabas says. “It’s a dream in so many ways. It is everything I’ve been working toward for years. The Rockefeller Center and Dartmouth, they were both responsible for me getting to where I am today, and it is an honor to have the chance to create those same sorts of opportunities for Dartmouth students now and into the future.”

He will be joined by his wife, fellow political scientist and frequent co-author Jennifer Jerit, who has also been hired as a full professor in the government department. Jerit is currently a professor of political science at Stony Brook University, specializing in political psychology and experimental methodology. They have a 10-year-old son, Nelson Barabas.

Barabas says he is also looking forward to dropping in on Buddy Teevens ’79, the Robert L. Blackman Head Football Coach, who led the Big Green to back-to-back Ivy League Championships in ’90 and ’91. “Teevens believes deeply that the word student in the term student-athlete comes first for a reason,” Barabas says.

“Buddy said you could miss practice if you needed to do your classwork, and I did so during my senior year to complete my honors thesis. You could say that led, after a couple of decades, to where I am today and this chance to return. I am grateful, and look forward to working with everyone at the Rockefeller Center on a wide range of issues influencing our lives.” 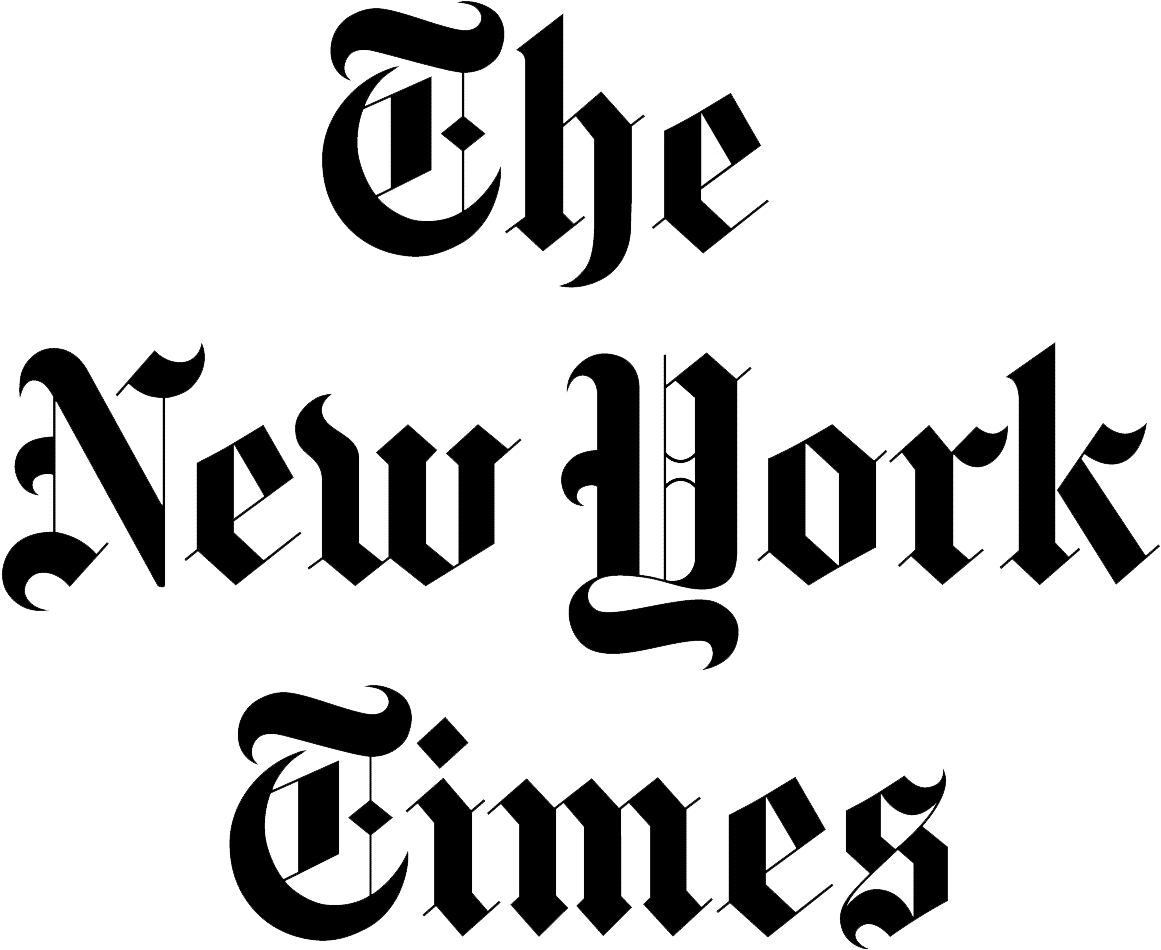