Episode Four of Podcast ‘The Search’: Passport to Admission 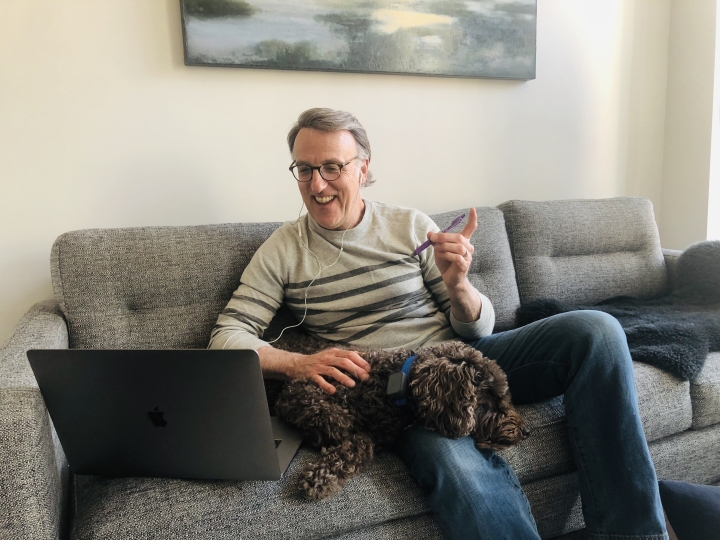 According to the Institute of International Education, there are over a million international college students studying in the United States, just over 5 percent of the total student population. But applying for admission from outside our borders can be daunting, because academic degrees and testing standards vary from country to country.

In this episode of “The Search,” Vice Provost for Enrollment and Dean of Admissions and Financial Aid Lee Coffin talks with three successful applicants to Dartmouth—one from England, one from Zimbabwe, and one from Panama—about how they navigated the terrain.

“Normally, college admission officers from the U.S. would spend quite a lot of time visiting countries around the world, introducing ourselves to you. And that will happen for the Class of ’25 the more remote way, at least for the time being,” Coffin notes. “As we start this conversation with 11th-graders around the world, seniors who just completed this journey want to give them some tips about how to get started, and, if necessary, how to find financial support.”

Much of the discussion centers on what Coffin calls a “hallmark” of American liberal arts schools: an interdisciplinary approach to teaching and learning that encourages intellectual exploration.

“I think that some of us outside the U.S. struggle with that idea because you’re trained from when you’re young to think that the university is the way you get a degree, and that a degree is the way you get into the workforce,” says Panamanian Arturo Serrao. “That isn’t necessarily so in the U.S., and I also would like to think that liberal arts is really more than the curriculum. It’s also the community you choose to live in while going to school.”

“The Search” is now available on SoundCloud and the Department of Admissions website, and will also be available on Spotify, Apple Music, Stitcher, TuneIn Radio, Pandora, RadioPublic, iHeart Radio, and Google Podcast.