Remembering some of the most memorable moments from the past 10 years of commencement. 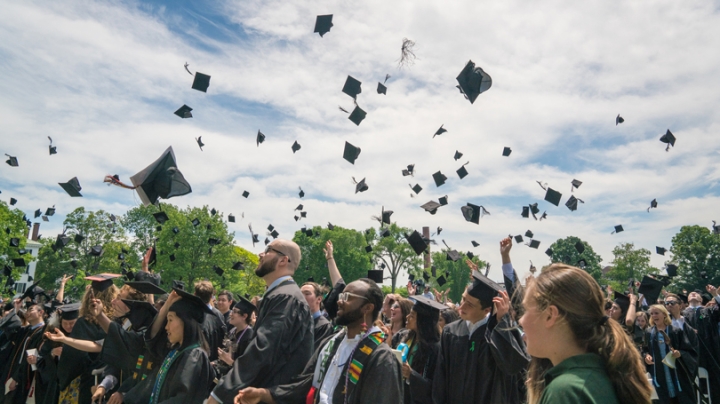 Over the past decade, Dartmouth graduates have heard from a wide range of commencement speakers, including writers, policymakers, social entrepreneurs, and a comedian. Long after the tents are taken down and the chairs removed from the Green, the words of wisdom from these speakers live on. Below are some of the most memorable passages from the past 10 years of commencement speeches. 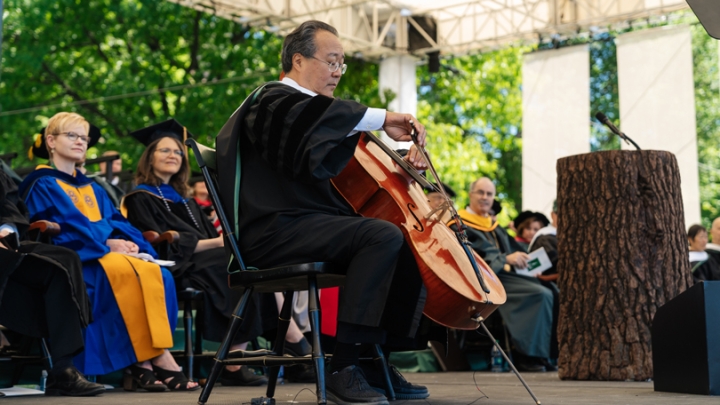 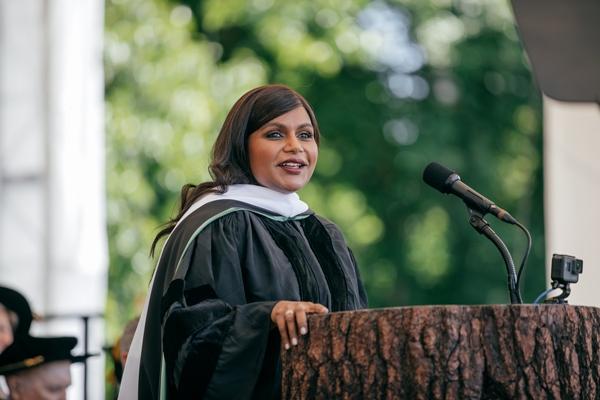 “I’ve covered a lot of ground today, not all of it was serious, but I wanted to leave you with this: I was not someone who should have the life I have now, and yet I do. I was sitting in the chair you are literally sitting in right now and I just whispered, ‘Why not me?’ And I kept whispering it for seventeen years; and here I am, someone that this school deemed worthy enough to speak to you at your Commencement.” 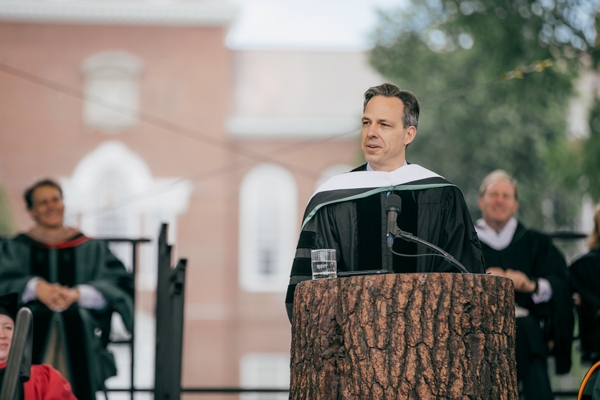 “Do not stress if you have no idea what you want to do with the rest of your life. View these years, where your responsibilities are relatively few, as a journey, as an adventure. Adventures are not seamless trips from point A to point B; they have ups and downs and obstacles. And every crappy internship, every rude boss, every remedial chore that makes you wonder, ‘Why did I bother working so hard to get into Dartmouth and graduate from Dartmouth?’—it is all part of this voyage.” 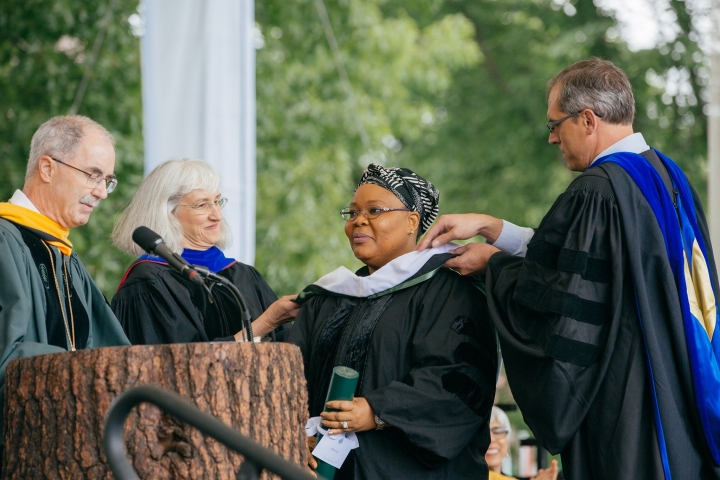 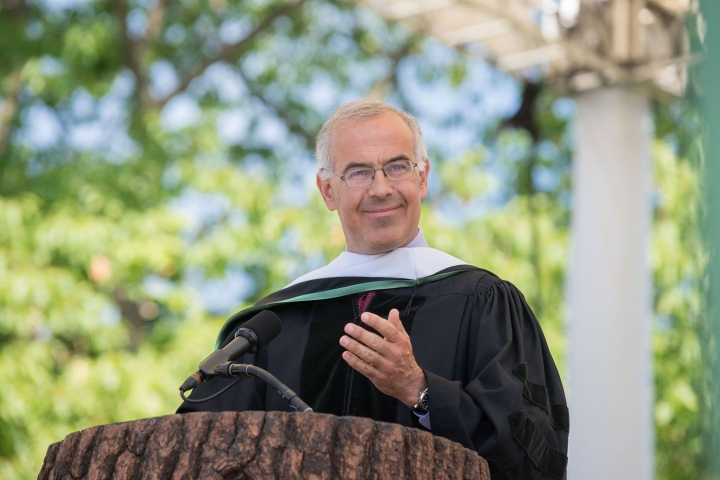 “Your fulfillment in life will not come from how well you explore your freedom and keep your options open. That’s the path to a frazzled, scattered life in which you try to please everyone and end up pleasing no one. Your fulfillment in life will come by how well you end your freedom. By the time you hit your 30s, you will realize that your primary mission in life is to be really good at making commitments.” 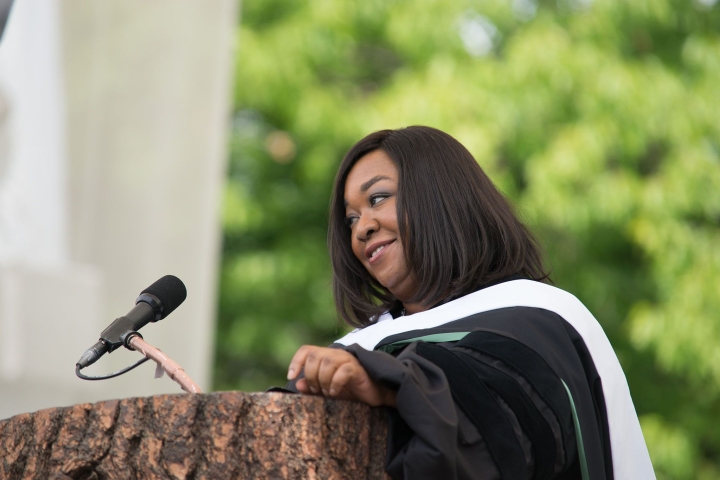 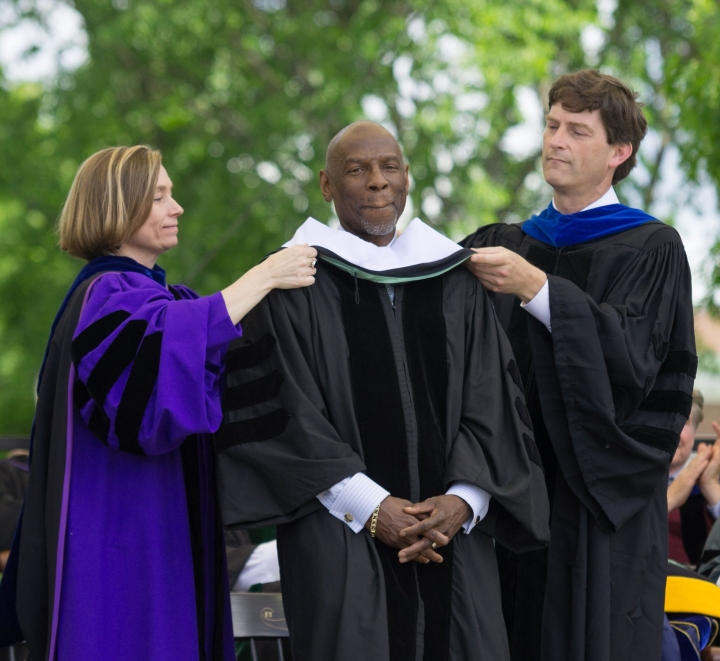 “I knew right out of college what many people still don’t understand: Countries don’t become great by themselves—it takes heroic sacrifice. Our country was created, molded, and improved by men and women whose moral compass was not moved by the influence of wealth, prestige, or notoriety.” 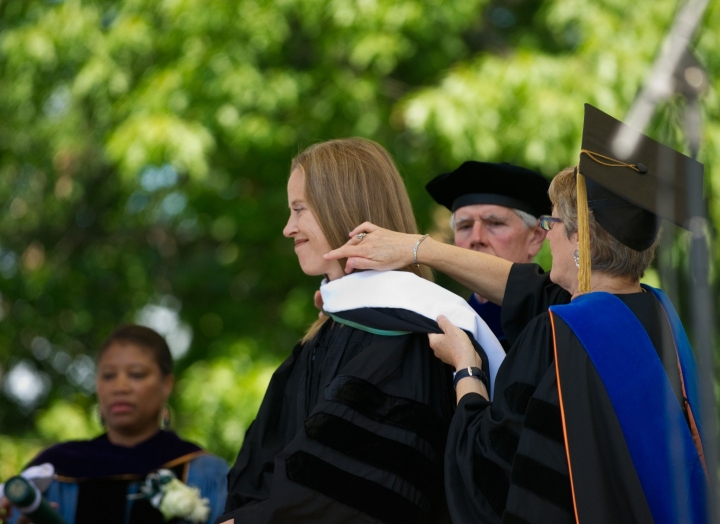 “There are few things more liberating in this life than having your worst fear realized.” 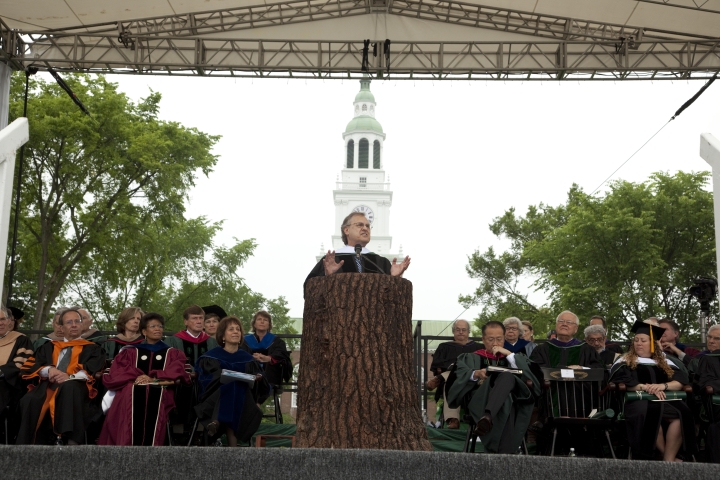 “Whatever the discipline, whatever the profession you embrace, it’s possible, over the years, to better this often fetid world. You don’t have to devote your life to it—no one is asking for some saintly transformation—I am only asking for a sense of being a global citizen, of caring about the injustice in this world, and doing something, however modest, to bring an end to it.”