Jackson was a scholar of the impact of race on life development.

This week, the Dartmouth community learned that Trustee James Jackson—the Daniel Katz Distinguished University Professor of Psychology, Emeritus, at the University of Michigan, Ann Arbor—had died at his home Tuesday night. He was 76.

“James’ wife, Toni, and daughters, Ariana and Kendra, were by his side when he died peacefully in his sleep,” President Philip J. Hanlon ’77 wrote in a message to the board of trustees Wednesday afternoon. “James was a dear friend and a wise and valued colleague on the board. He will be missed by us all.” 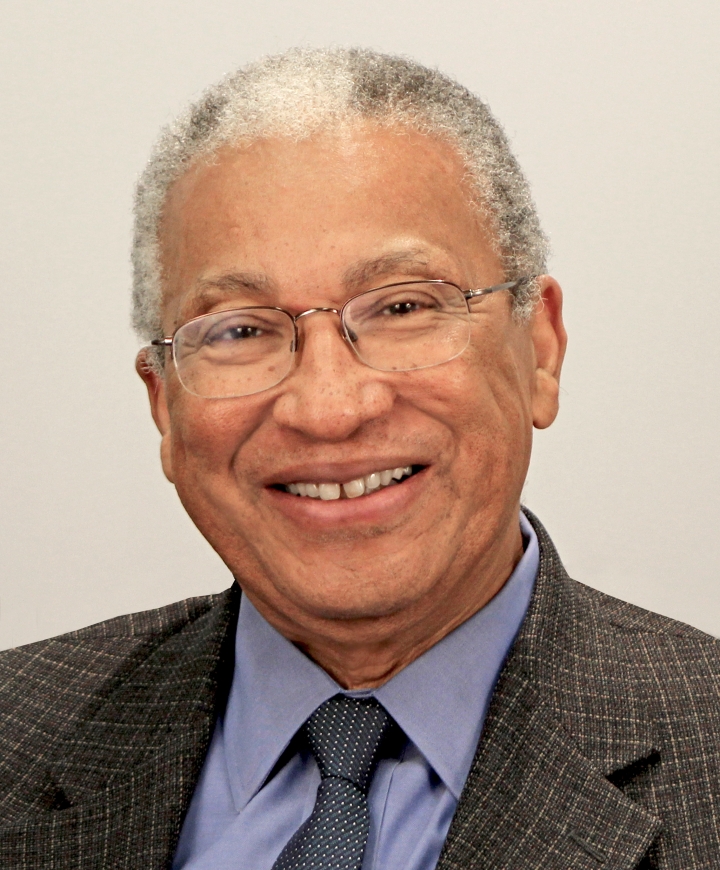 Jackson, who also held appointments as a professor of Afro-American and African studies and as a research professor at the Institute for Social Research at Michigan, had served as a Dartmouth charter trustee—nominated by fellow members to serve on the board—since 2016. The first member of the board who had not graduated from Dartmouth, Jackson was adopted as a member of the Class of 1966.

“James was a kind and generous man. I know I speak for every member of the board in expressing how much we learned from him and enjoyed working with him,” says Board Chair Laurel Richie ’81. “He was a true scholar whose wisdom and insight informed every decision the board made during his tenure. My heart goes out to his wife, Toni, and their family. James will be missed by us all.”

Jackson was a fellow of the American Association for the Advancement of Science and a member of the National Science Board, among other scientific societies. His prolific research focused on how race and ethnicity affect life-course development and health outcomes, particularly in the context of aging among Black Americans.

A native of Detroit, Jackson became fascinated with the study of psychology as an undergraduate at Michigan State University. He went on to earn a master’s degree from the University of Toledo and a doctorate from Wayne State University in Detroit.

From the time he was a student, Jackson was a champion of racial equity in the field of psychology. As a doctoral student, he joined the Black Student Psychological Association, making what the late congressman and civil rights leader John Lewis would have called “good trouble” when he helped disrupt an American Psychological Association (APA) meeting to demand more support for Black psychology students.

Among his numerous awards are the Robert W. Kleemeier Award for Outstanding Contributions to Research in Aging from the Gerontological Society of America; the James McKeen Cattell Fellow Award for Distinguished Career Contributions in Applied Psychology from the APA; the Solomon Carter Fuller Award from the American Psychiatric Association; the Pearmain Prize for Excellence in Research on Aging from the University of Southern California; the Medal for Distinguished Contributions in Biomedical Sciences from the New York Academy of Medicine; and the 2019 Warren J. Mitofsky Innovators Award from the American Association for Public Opinion Research. He was also a senior health policy investigator at the Robert Wood Johnson Foundation.

Most recently, he was directing an extensive survey of the social, political behavior, and mental and physical health of the African American and Black Caribbean people.

The Dartmouth flag will be lowered in Jackson’s honor today and tomorrow.

Although your kind wishes are what matters most to the family, if anyone would like to make a contribution, the family requests that, in lieu of flowers, donations be made in James’ memory to the James S. Jackson Emerging Scholars Fund.