Government Professor Wins a Seat in the N.H. House

Russell Muirhead is elected to Hanover/Lyme delegation in an unprecedented pandemic vote. 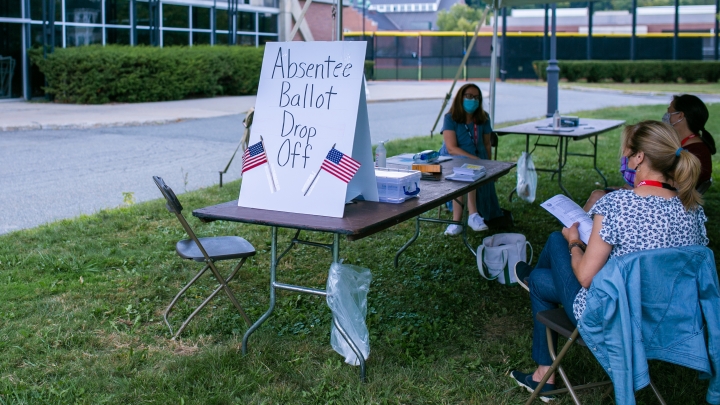 A Dartmouth professor has won one of the four New Hampshire House seats representing Hanover and Lyme, while two Dartmouth students finished out of the running in the same state house race, and another professor’s Democratic primary bid for state senate was still too close to call Wednesday after a pandemic-era election that saw absentee ballots outnumber election-day votes by more than two to one. 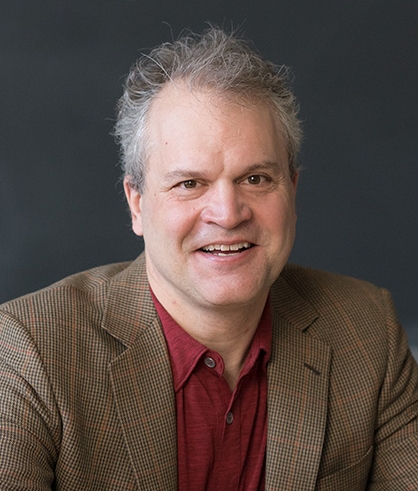 Russell Muirhead, the Robert Clements Professor of Democracy and Politics, received 1,488 votes in the Sept. 8 primary, second only to Rep. Sharon Nordgren, who was seeking her 17th term with the four-member delegation. Because there are no Republicans running in the district, Muirhead has secured a two-year term in Concord.

Riley Gordon ’22, who was running to succeed Rep. Garrett Muscatel ’20, finished sixth, with 976 votes in a Democratic primary that listed nine candidates on the ballot. Victoria Xiao ’22, who withdrew from the race in July, finished ninth, with 402 votes.

Beatriz Pastor, a professor of Spanish and comparative literature, was trailing Democratic opponent Suzanne Prentiss, a Lebanon city councilor, 4,056 votes to 4,124 votes as of noon on Sept. 9, as reported on the Ballotpedia website, which noted that the totals may be incomplete. The winner will face Republican Timothy O’Hearne in November for the senate District 5 seat representing the Upper Valley. The seat was left open when incumbent Sen. Martha Hennessey ’76 announced in May that she would not seek a third term.

The primary election in Hanover went smoothly amid the pandemic precautions, which included a mask requirement and temperature checks before voters and poll workers could enter the polling place at Dartmouth’s Leverone Field House. There was also a tent outside Leverone where voters could drop off absentee ballots.

There were more than 1,700 absentee ballots cast for the 2020 primary in Hanover, compared to just over 800 election-day votes cast on Sept. 8, says town Clerk Betsy McClain. She thanked Dartmouth for helping the town develop a plan to open Leverone as a safe community polling place.

“The planning has been ongoing for quite a while ahead of the primary,” McClain says. “Dartmouth was great to work with.”