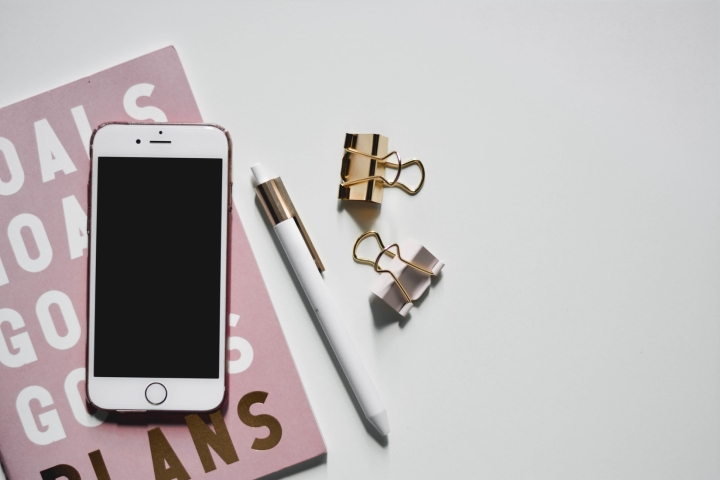 Can smartphones identify an individual’s mood by predicting connectivity between regions of the brain? According to a new Dartmouth study, they can.

The study found that information from smartphones about social activity, screen time, and location identifies activity between regions of the brain that are responsible for feelings such as anxiety.

In the research, data from phone usage was analyzed alongside fMRI scans to confirm that passively collected information can mirror activity in the brain linked to emotion. Predictions based solely on the phone data matched the brain scans with 80 percent accuracy.

This is the first time connectivity between specific brain regions has been predicted based solely on passive data from smartphones, the research team says. The findings were presented at ACM UbiComp, an annual conference on pervasive and ubiquitous computing.

“Simple information about how someone is using their smartphone can provide a peek into the complex functioning of the human brain,” says Mikio Obuchi, a PhD student in the Department of Computer Science and lead author of the study. “Although this research is just beginning, combining data from smartphones—rather than fMRI alone—will hopefully accelerate research to understand better how the human brain works.”

According to the research, how often and how long an individual uses their phone provides information about the functioning between the ventromedial prefrontal cortex and the amygdala—two key centers of the brain related to emotional state.

The ventromedial prefrontal cortex is responsible for self-control, decision making, and risk evaluation. The amygdala triggers the “fight or flight” response and helps individuals determine the emotions of others.

“We are not suggesting that phones should replace technology like fMRI, but they can help individuals and health providers learn more about behavior patterns from everyday observations,” says Jeremy Huckins, a lecturer on psychological and brain sciences and a co-author of the study.

According to the research team, the use of passive information from a smartphone can help eliminate the subjectivity that often complicates other information-gathering techniques on emotional well-being, such as personal interviews and self-reporting on questionnaires.

“Hopefully, this study shows how mobile sensing can provide deep longitudinal human behavioral data to complement brain scans,” says Andrew Campbell, the Albert Bradley 1915 Third Century Professor of computer science and the senior researcher on the study. “This could offer new insights into the emotional well-being of subjects that would just not be possible without continuous sensing.”

The research, published in the Proceedings of the ACM on Interactive, Mobile, Wearable and Ubiquitous Technologies, is part of Dartmouth’s Student Life Study that monitors telephone data from student volunteers to determine mental well-being. Over 100 first-year students participated in the year-long study on passive sensing and brain function.