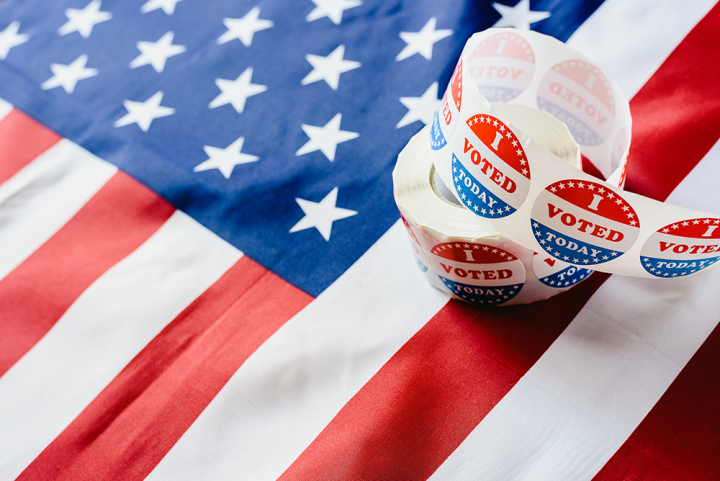 If a candidate wins the presidency in the electoral college but loses the popular vote in 2020—a repeat of what happened in 2000 and in 2016—the damage to Americans’ faith in the election process would be substantial, according to research by government professors John Carey and Brendan Nyhan.

The scholars recently published an article about their research in The Washington Post, along with study co-authors from the University of Rochester, the University of Chicago, Meloria Research, and a doctoral student from Stanford University who helped design the research experiment as a post-graduate at Dartmouth.

Among the finding was that if the winner of the popular vote loses the election in the electoral college in 2020, “many Americans would see the outcome as less legitimate, even if their own party’s candidate benefits,” Nyhan says, although this response was more pronounced among Democrats than Republicans.

Because publishing scholarly research can take months, the researchers agreed it was important to publish a summary of the findings through a news outlet as soon as possible, says Carey, the John Wentworth Professor in the Social Sciences and associate dean for the social sciences.

“This research is of immediate interest because it deals with a question on everyone’s mind,” Carey says.  “We wanted to get our findings into the public discussion while they’re most salient.”

Shun Yamaya, the Stanford PhD student and a co-author of the scholarly paper as well as the Washington Post article, was a significant contributor, designing the two survey experiments that tested how participants would respond to the several scenarios involving combinations of electoral college and popular vote results, says Carey.

A 2019 graduate of Princeton, Shun worked with Nyhan and Carey during the 2019-2020 academic year as a research associate in the program in quantitative social science. He is continuing to work on the Dartmouth-designed project as part of his doctoral work at Stanford.

“Shun’s work is a great example of the kind of research opportunities that open up for students who develop strong quantitative research skills,” Carey says.