Archaeologists speculate that the site was visited by a Spanish expedition in 1601. 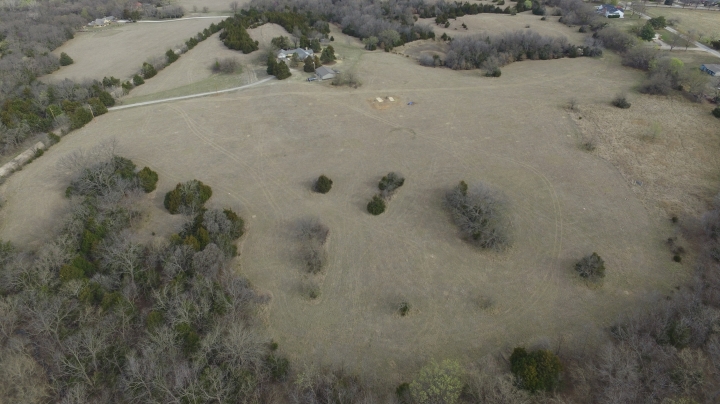 A Dartmouth-led study using multi-sensor drones has revealed a large, circular earthwork at what may be Etzanoa, an archaeological site near Wichita, Kan. Archaeologists speculate that the site was visited by a Spanish expedition, led by Juan de Oñate, a controversial conquistador, in 1601. The earthwork may be the remains of a so-called “council circle,” as it is similar to several other circular earthworks in the region, according to the study’s findings published in American Antiquity.

“Our findings demonstrate that undiscovered monumental earthworks may still exist in the Great Plains. You just need a different archeological approach to recognize them,” says lead author, Jesse Casana, a professor of anthropology. “Our results are promising in suggesting that there may be many other impressive archaeological features that have not yet been documented, if we look hard enough.” 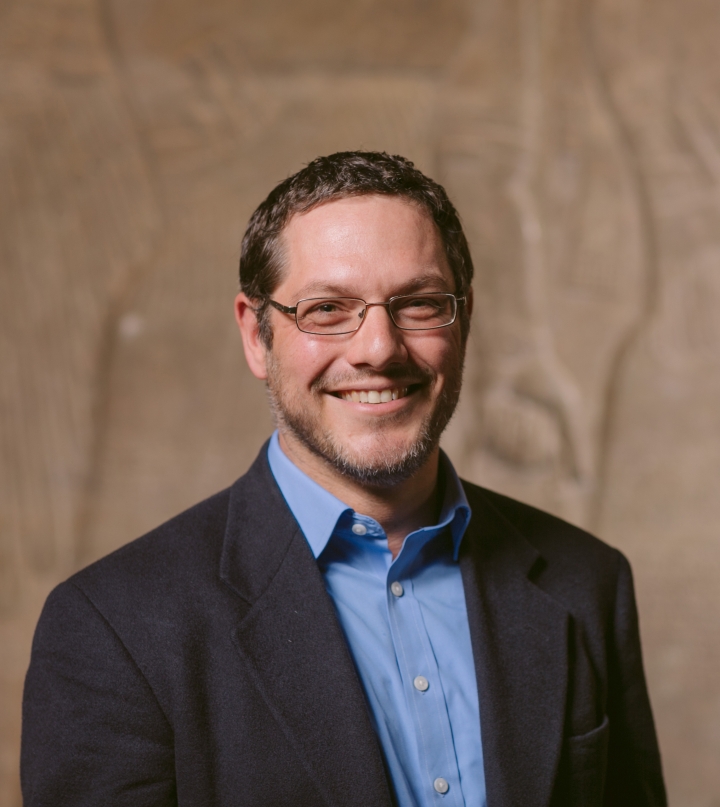 Archaeological features have various thermal effects. After the ground cools at night, things below the ground cool and emit heat at different rates, enabling researchers to identify features based on thermal infrared radiation. The researchers obtained thermal and multispectral imagery of the site using drones.

The 18-hectare area of the site where the drone survey was conducted is currently a ranch property in the lower Walnut River Valley that has been used for pasture. Topographically, the area is flat, with no visible archaeological features. Yet imagery shows that underground there is an ancient, circular ditch measuring 50 meters wide and approximately 2 meters thick, that has been infilled. As the soil erodes, it fills up the ditch with a different type of soil than was there before, and therefore retains water differently, giving it unique thermal properties. The water-retention levels also affect vegetation. Using near-infrared imagery, the researchers were able to identify areas that had been infilled because grass growth was more vigorous. As the study reports, the results provide evidence for what may have been a “single, sprawling population center” back in its day.

To confirm that the findings were not an anomaly, the team collected a time series of aerial and satellite images of the area from the U.S. Department of Agriculture and other federal agencies. The researchers found that the circular feature was “faintly visible in June 2015 and July 2017 but not in June 2012 or February 2017.”