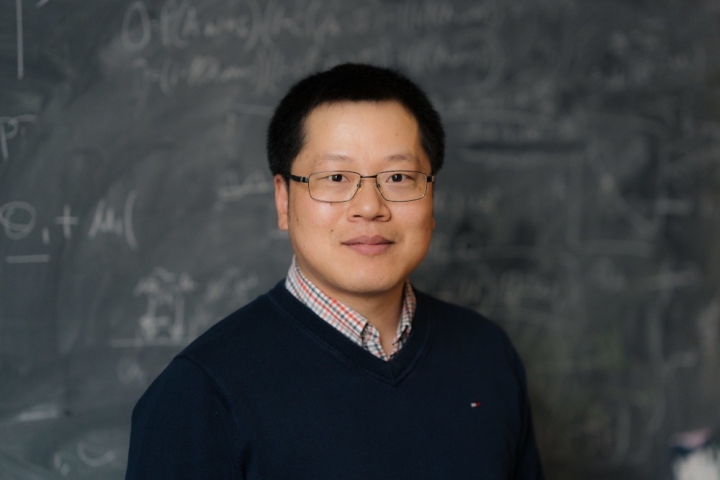 Aggressive political messaging can work against candidates by radicalizing supporters and alienating moderates, according to a Dartmouth study.

“The common belief is that political advertising helps a candidate’s efforts,” says Feng Fu, an assistant professor of mathematics and the senior researcher on the study. “Our research finds that this is not always the case.”

The research, published in Physical Review X, demonstrates that some political advertising and media appearances can move voters to extreme social networks. This could make such voters less influential with undecideds and others in the middle of the political spectrum.

“Overly amplified exposure and super-strong positioning of a campaign can actually lessen the likelihood of winning the widespread support that is desired,” said Fu.

In addition to showing the potential negative effect of top-down political advertising, the research demonstrates the impact of bottom-up exchanges such as social media sharing between individuals. 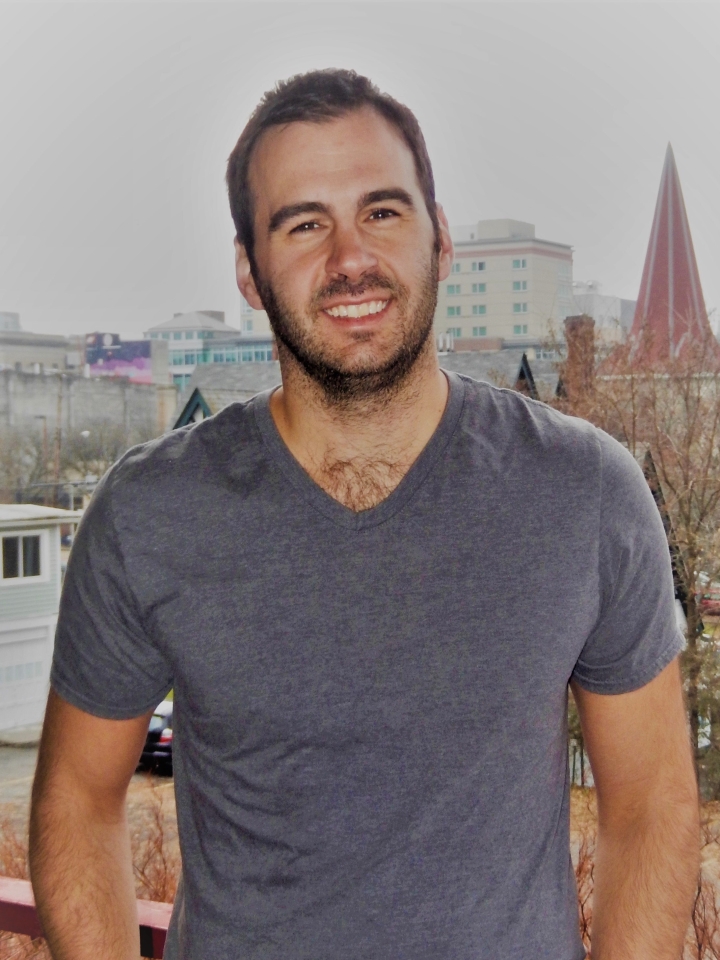 “In our model, opposing echo chambers only form when people are willing to have their minds changed,” says Antonio Sirianni, a postdoctoral fellow who co-led the study. “When individuals consider opinions similar to their own, but ignore substantially different opinions, the environment becomes ripe for polarization.”

The Dartmouth study differs from past research by demonstrating the impact of external political campaigns and influencer messaging on political processes.

“Political strategists need to consider how attack ads and other extreme messages might backfire,” says Xin Wang, who served as lead author of the research paper as a visiting PhD student, “existing supporters may become too radical for their relatively moderate, undecided friends.”