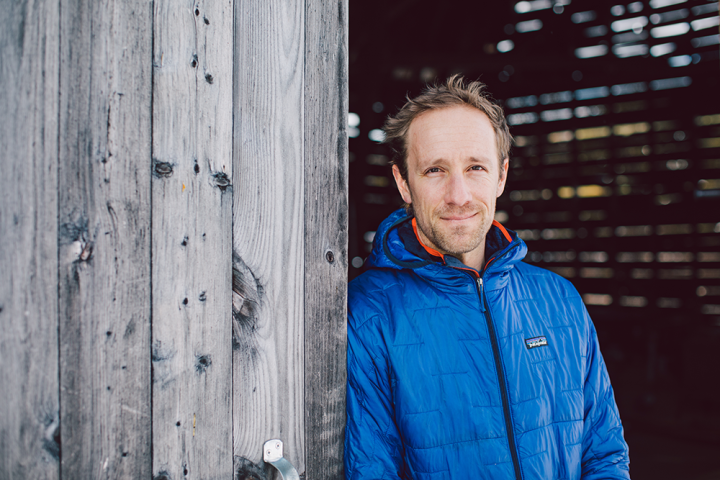 “A Sloan Research Fellow is a rising star, plain and simple,” says Adam F. Falk, president of the Alfred P. Sloan Foundation. “To receive a fellowship is to be told by the scientific community that your achievements as a young scholar are already driving the research frontier.”

Strauss is one of 128 researchers from the United States and Canada to be awarded the $75,000 Sloan Fellowship in 2021.

A geologist who studies sedimentary rocks to piece together the evolution of life and the environment, Strauss says he is “super honored to receive this award. This recognizes the work that my research group and collaborators have been doing over the last decade to understand the Earth’s history. This recognition is really special.”

For the fellowship, Strauss will continue his research on carbonate rocks, formations of limestone and dolostone that function as recorders of the ancient chemistry of the world’s oceans and other water bodies.

Australia’s Great Barrier Reef, Italy’s Dolomite Mountains and the modern shells of marine invertebrates, such as clams and snails, are all made of calcium carbonate minerals that formed from precipitation in the ocean.

Strauss will focus on why the oceans suddenly began widespread production of fine particles of calcium carbonate mud around 800 million to 1,500 million years ago. His previous research suggests that compounds in the ocean inhibited the precipitation of common carbonate minerals until the water became so supersaturated that the carbonate began crystallizing as tiny mud particles in the water column.

Since carbonate rocks are the long-term sink for carbon dioxide in the atmosphere, Strauss’s research also provides insight into Earth’s long-term climate history.

“Justin has distinguished himself as an innovative thinker, diverse researcher, excellent interdisciplinary collaborator, and prolific scholar,” says Robert Hawley, associate professor of earth sciences and chair of the Department of Earth Sciences. “He integrates a wide array of tools, which gives him a big advantage in piecing together puzzles in tectonic evolution and historical geobiology.”

According to the Sloan Foundation, the fellowship honors “researchers whose creativity, innovation, and research accomplishments make them stand out as the next generation of scientific leaders.”

As part of the fellowship, Strauss will mix research in Arctic Canada and Australia with laboratory-based analyses linking the fields of sedimentary geology, biogeochemistry, and computational geoscience. 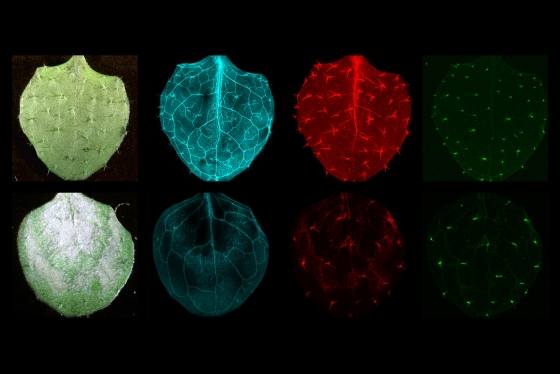