The annual award explores how technology and computation affect the human condition. 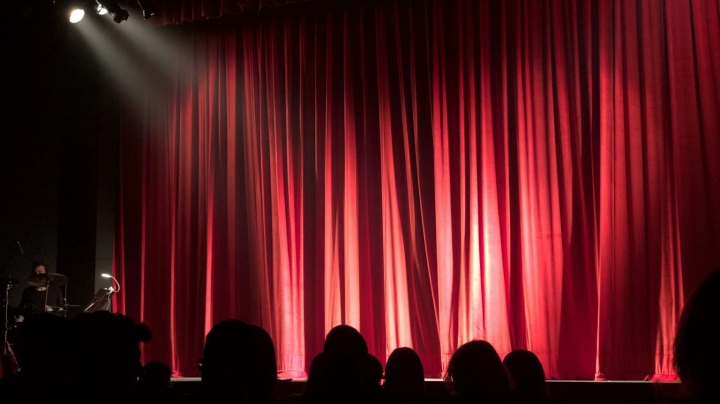 The winner of the Neukom Institute award for playwriting, to be announced in spring, will come from a shortlist of 12 plays.
3/10/2021
Body

“It is exciting to see that the Neukom playwriting prize has tapped into an extraordinarily vibrant community of artists who are using their creative energies to explore one of the central issues of our day—the effect of technology and computation on the human condition,” says Dan Rockmore, associate dean for the sciences, director of the Neukom Institute, and creator of the award program. “It is a real treat to be able to support and perhaps even galvanize such a wonderful body of work.”

The fourth annual award for playwriting considers full-length plays and other full-length works for the theater that address the question “What does it mean to be a human in a computerized world?” A total of 140 submissions were received for this year’s playwriting award.

The award includes a $5,000 honorarium and support for a two-stage development process with workshops at VoxLab and Northern Stage. The award will be announced in the spring.

The Neukom playwriting award is a partnership between the Neukom Institute, Dartmouth’s Department of Theater, Dartmouth’s VoxLab, and Northern Stage, based in White River Junction, Vt.