A new meta-analysis gives the most detailed look yet at the neuroscience of placebo effects. 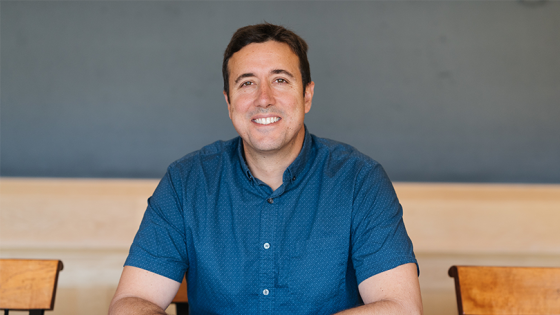 Tor Wager is the Diana L. Taylor Distinguished Professor in Neuroscience and co-leader of the Placebo Neuroimaging Consortium. (Photo by Eli Burakian ’00)
3/02/2021
Body

Much of the benefit that a person gets from taking a real drug or receiving a treatment to alleviate pain is due to an individual’s mindset, not to the drug itself, according to previous research. Understanding the neural mechanisms driving this placebo effect has long been a challenge. A meta-analysis published in Nature Communications finds that placebo treatments meant to reduce pain, known as placebo analgesia, reduce pain-related activity in multiple areas of the brain.

Previous research of this kind has relied on small-scale studies, so until now, researchers did not know whether the neural mechanisms underlying placebo effects observed to date would hold up across larger samples. This study represents the first large-scale mega-analysis, which looks at individual participants’ whole brain images. It enabled researchers to look at parts of the brain they did not have sufficient resolution to see in the past. The analysis comprised 20 neuroimaging studies with 600 healthy participants. The results provide new insight on the size, localization, significance and heterogeneity of placebo effects on pain-related brain activity.

The research reflects the work of an international collaborative effort by the Placebo Neuroimaging Consortium, led by Tor Wager, the Diana L. Taylor Distinguished Professor in Neuroscience and Ulrike Bingel, a professor at the Center for Translational Neuro- and Behavioral Sciences in the Department of Neurology at University Hospital Essen, for which Matthias Zunhammer and Tamás Spisák at the University Hospital Essen served as co-authors. The meta-analysis is the second with this sample and builds on the team’s earlier research using an established pain marker developed earlier by Wager’s lab.

“Our findings demonstrate that the participants who showed the most pain reduction with the placebo also showed the largest reductions in brain areas associated with pain construction,” explains Wager, who is also the principal investigator of Dartmouth’s Cognitive and Affective Neuroscience Lab. “We are still learning how the brain constructs pain experiences, but we know it’s a mix of brain areas that process input from the body and those involved in motivation and decision-making. Placebo treatment reduced activity in areas involved in early pain signaling from the body, as well as motivational circuits not tied specifically to pain.”

Across the studies in the meta-analysis, participants had indicated that they felt less pain; however, the team wanted to find out if the brain responded to the placebo in a meaningful way. Is the placebo changing the way a person constructs the experience of pain or is it changing the way a person thinks about it after the fact? Is the person really feeling less pain?

With the large sample, the researchers were able to confidently localize placebo effects to specific zones of the brain, including the thalamus and the basal ganglia. The thalamus serves as a gateway for sights and sounds and all kinds of sensory motor input. It has lots of different nuclei, which act like processing stations for different kinds of sensory input. The results showed that parts of the thalamus that are most important for pain sensation were most strongly affected by the placebo. In addition, parts of the somatosensory cortex that are integral to the early processing of painful experiences were also affected. The placebo effect also impacted the basal ganglia, which are important for motivation and connecting pain and other experiences to action. “The placebo can affect what you do with the pain and how it motivates you, which could be a larger part of what’s happening here,” says Wager. “It’s changing the circuitry that’s important for motivation.”

The findings revealed that placebo treatments reduce activity in the posterior insula, which is one of the areas that are involved in early construction of the pain experience. This is the only site in the cortex that one can stimulate and invoke the sense of pain. The major ascending pain pathway goes from parts of the thalamus to the posterior insula. The results provide evidence that the placebo affects that pathway for how pain is constructed.

The team found that activation of the prefrontal cortex is heterogeneous across studies, meaning that no particular areas in this region were activated consistently or strongly across the studies. These differences across studies are similar to what is found in other areas of self-regulation, where different types of thoughts and mindsets can have different effects. For example, other work in Wager’s laboratory has found that rethinking pain by using imagery and storytelling typically activates the prefrontal cortex, but mindful acceptance does not. Placebo effects likely involve a mix of these types of processes, depending on the specifics of how it is given and people’s predispositions.

“Our results suggest that placebo effects are not restricted solely to either sensory/nociceptive or cognitive/affective processes, but likely involves a combination of mechanisms that may differ depending on the placebo paradigm and other individual factors,” says Bingel. “The study’s findings will also contribute to future research in the development of brain biomarkers that predict an individual’s responsiveness to placebo and help distinguish placebo from analgesic drug responses, which is a key goal of the new collaborative research center, Treatment Expectation.”

Understanding the neural systems that utilize and moderate placebo responses has important implications for clinical care and drug-development. The placebo responses could be utilized in a context-, patient-, and disease-specific manner. The placebo effect could also be leveraged alongside a drug, surgery, or other treatment, as it could potentially enhance patient outcomes. 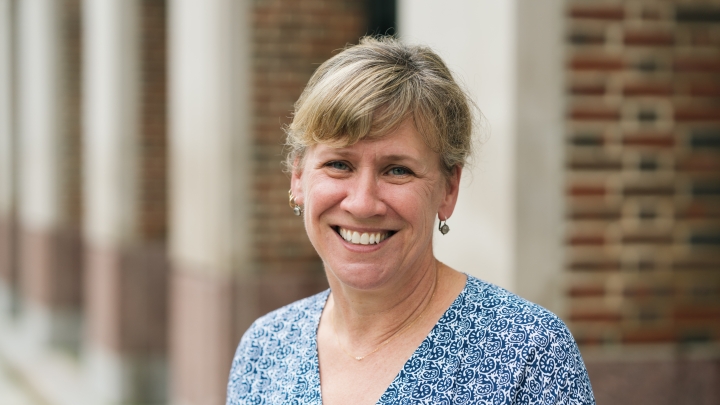 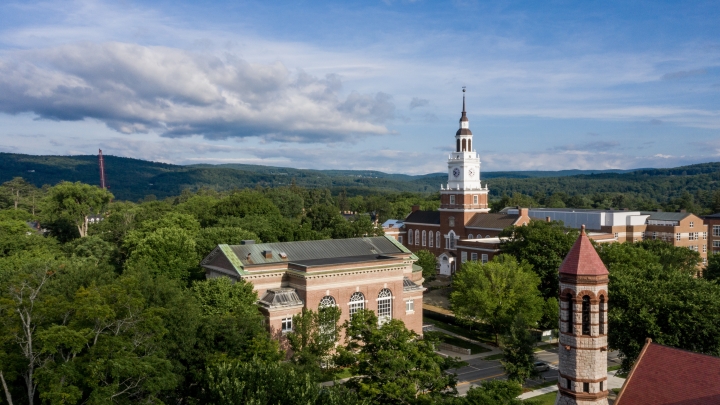 Body
A subgroup of the task force will continue to coordinate COVID-19-related efforts.