Political observers say the senator was a fierce conservative who welcomed debate. 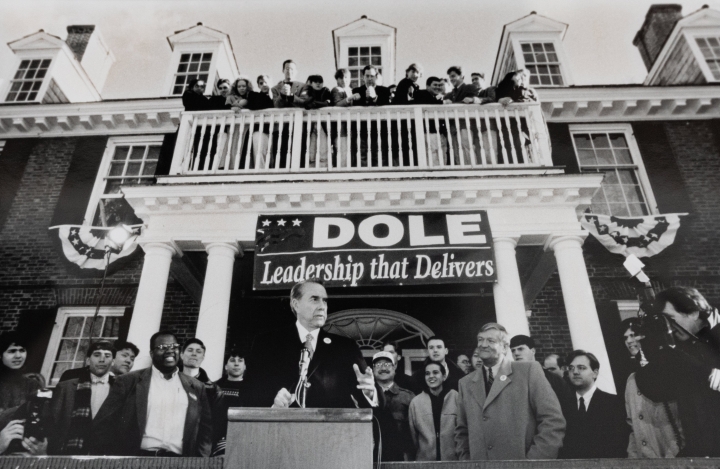 Republican Sen. Bob Dole, who died at 98 on Sunday, made stops at Dartmouth early in his two presidential primary bids in 1988 and 1996.

The Kansas senator’s sharp wit and love for political exchange were apparent during his time on campus, say Dartmouth faculty and alumni who knew him from his first-in-the nation primary campaigns.

Former New Hampshire Attorney General Tom Rath ’67, who served on Dole’s 1988 campaign, counts working for the Kansas senator among the highlights of his political career.

“The anecdotes that people tell about him and the sharpness of his wit, and the accuracy of it, are exactly right,” says Rath. “He could be very, very piercing, but was funny, and he was also extremely kind.”

The debate, described by Washington Post columnist David Broder as the liveliest of the campaign season, included questions on topics developed in a Rockefeller Center forum and featured live questions from six Dartmouth students.

He was open to discussing things with anybody.

Dole returned in 1996 as a frontrunner in the state primary, which he would lose in an upset to political commentator Pat Buchanan. In Hanover, student supporters joined Dole as he knocked on doors as part of an MTV campaign to get out the vote. Dole won the Republican nomination, going on to lose to incumbent Democrat Bill Clinton in a race that also included a bid from Reform Party candidate Texas billionaire Ross Perot.

Hanover was not a place to come to look for Republican votes, but Dole enjoyed the give and take of political debate, Rath says. While he could be very sharp in his responses, “he was open to discussing things with anybody.”

During that visit, Dole also spoke on the steps of the former Alpha Delta fraternity house.

Not an Ivy Leaguer himself, Dole “loved appearing in an incongruent situation,” Rath says.

Professor of Government Emerita Linda Fowler, who met Dole during his time in Hanover in 1996, says he was probably one of the most experienced presidential candidates in U.S. history.

“He’d had such a long career actually being responsible for governing, either as the minority leader, as chair and ranking member of finance, and as Senate majority leader,” says Fowler, who led the Rockefeller Center at the time of Dole’s 1996 visit. “His passing is the end of an era in American politics when things got done.”

Dole was notable for his ability to set aside his party allegiance when necessary, a quality that’s in short supply today, Fowler says. “His acid tongue could really eviscerate Democrats when that served his purposes. But when there were legislative goals he thought were good for the Senate and good for the country, he found a way to put that fierce partisanship in perspective.”

“Dole used to say, ‘I have opponents in the Senate, I don’t have enemies,’” and as minority and majority leader, he was gracious, says Rath.

“There are really only a few times in any given year … where you have to vote the party lines, and Dole would give his majority room to maneuver a little bit,” he says. “Occasionally, if there was something where he actually needed the vote, he’d say, ‘You have to be with us this on this one.’ But he did also always find a way to make it up to that person.” 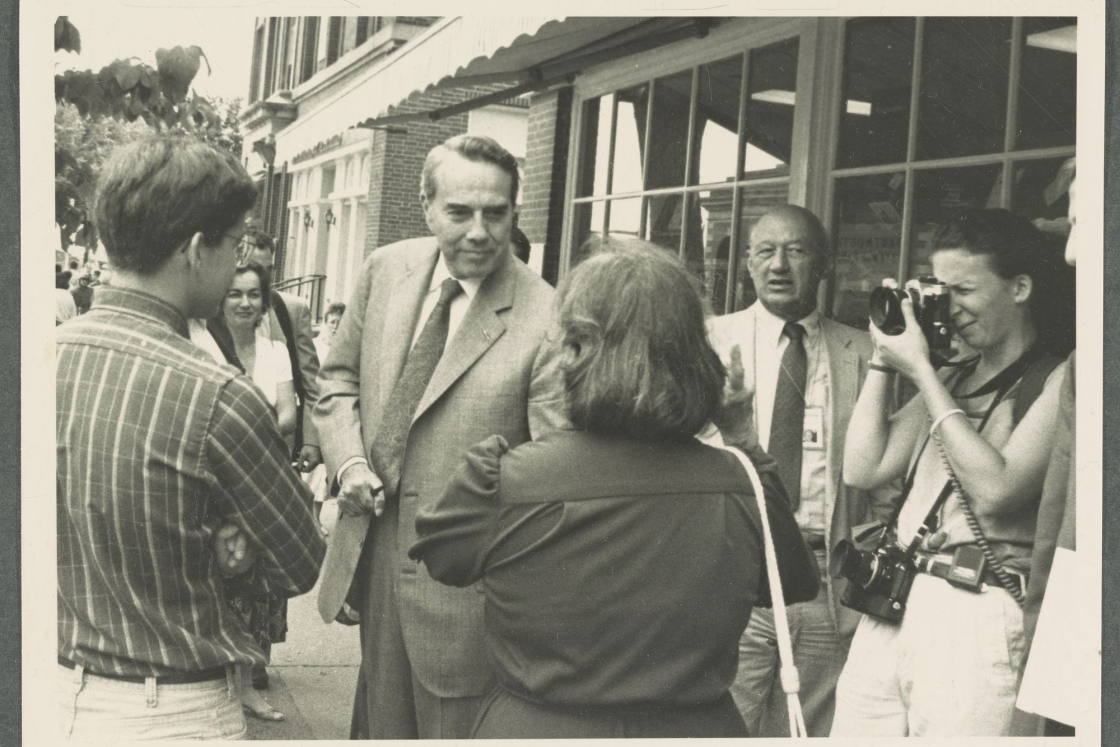 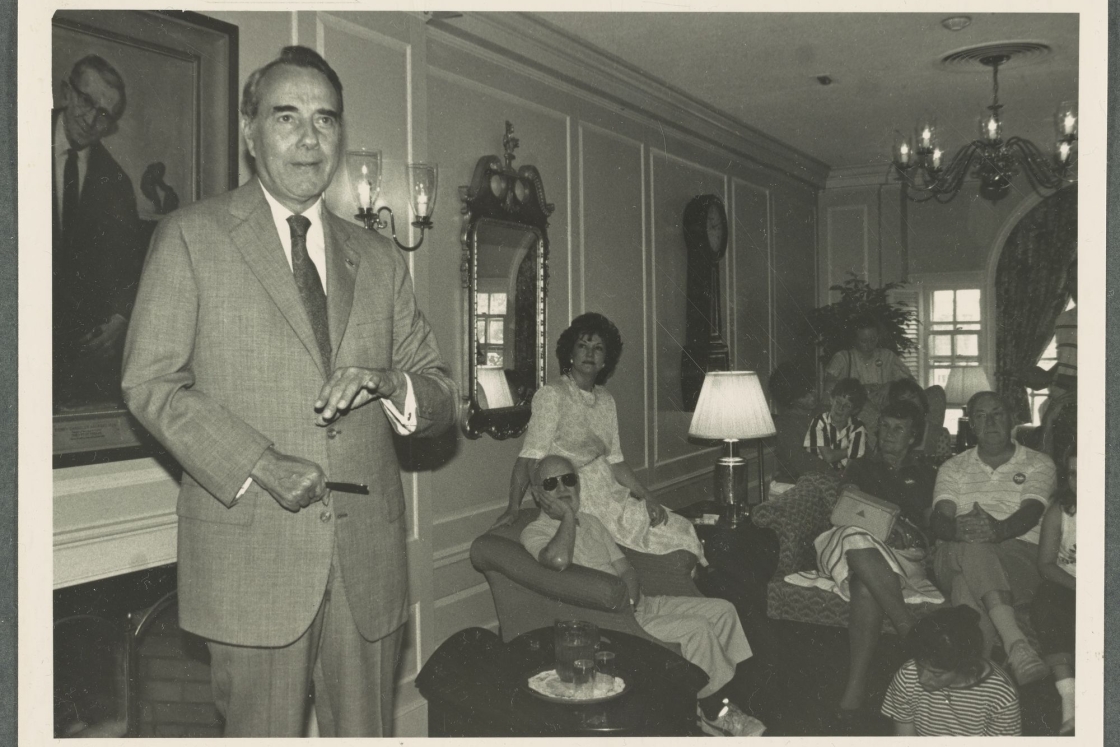 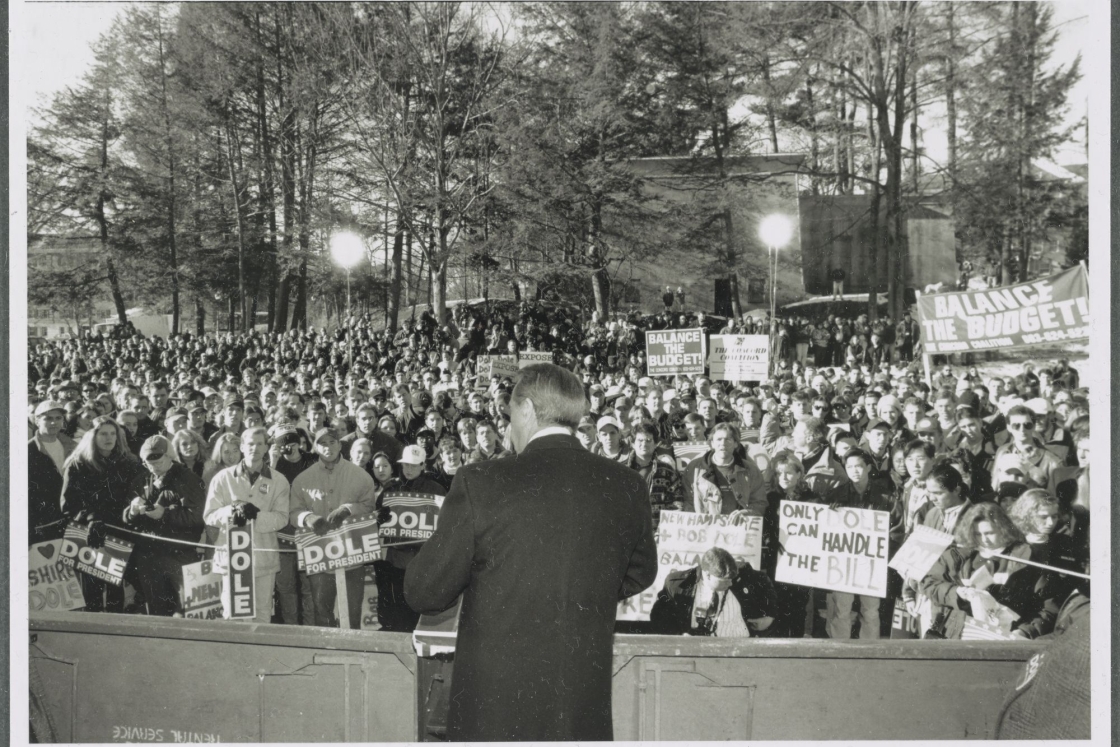 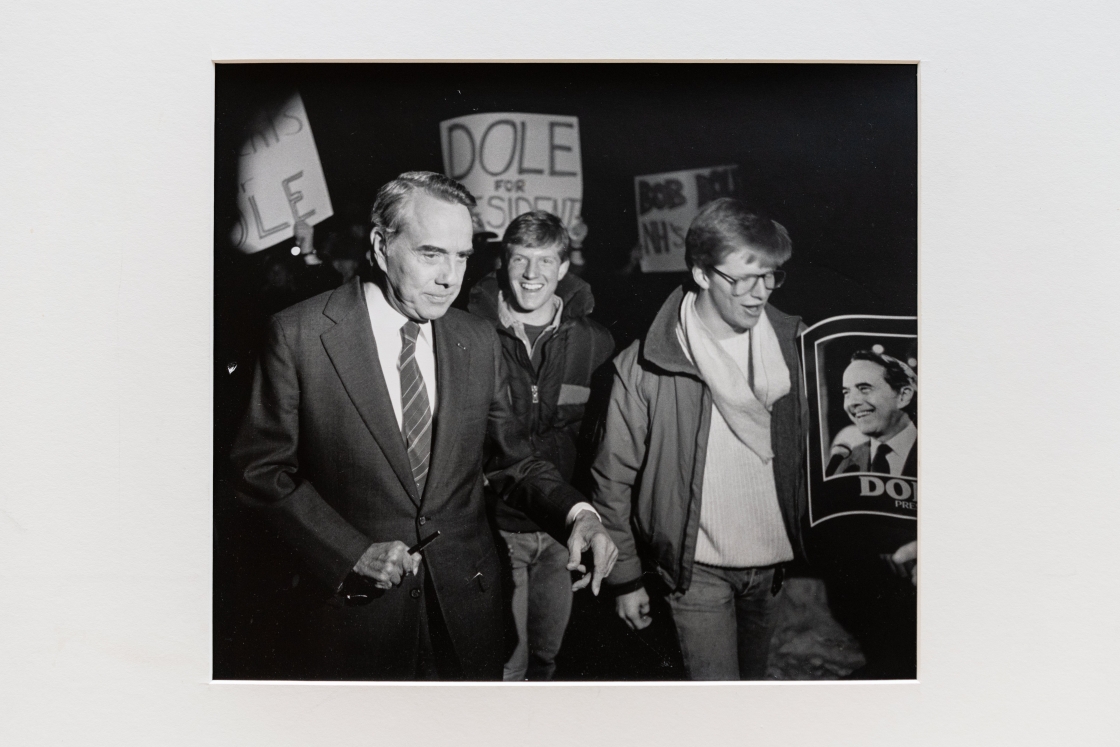 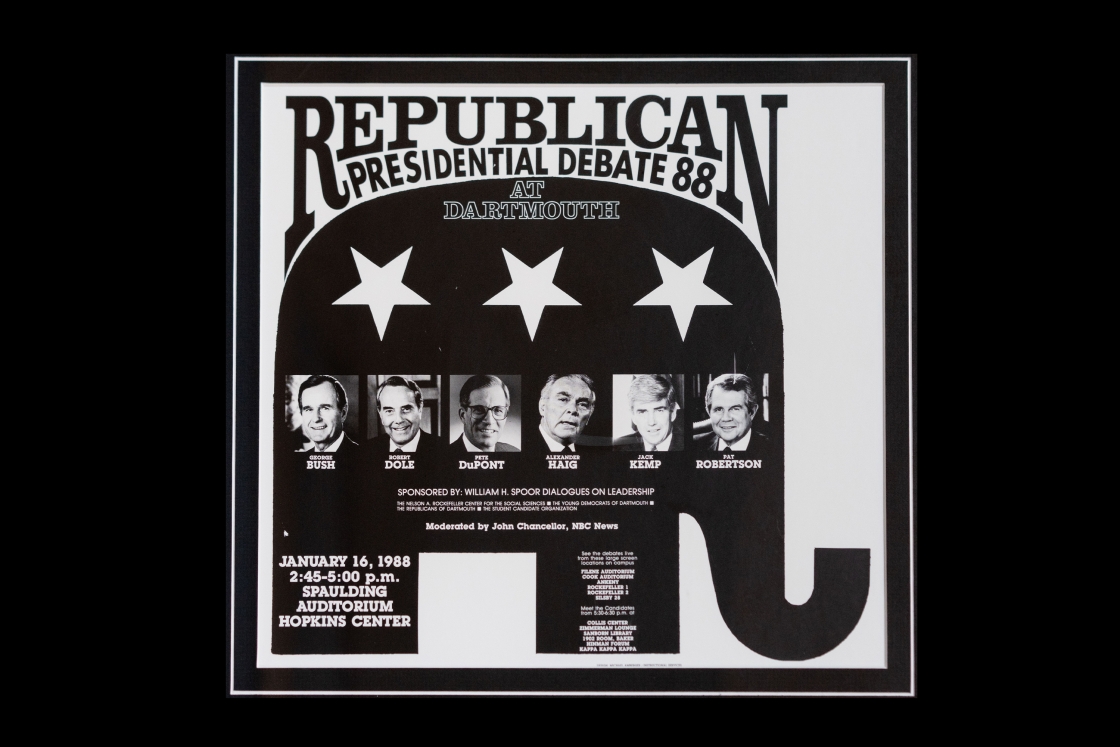