Where You Live in the U.S. Affects How Long You Live 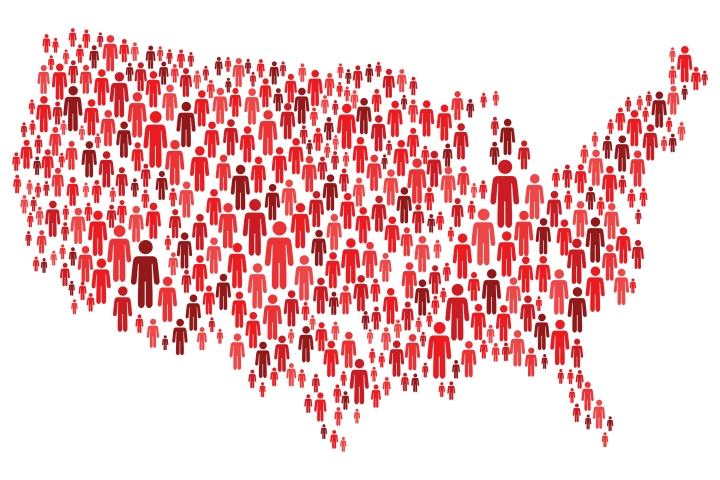 In the U.S., how long you live is greatly affected by where you live.

States that invested in public health policies decades ago have better mortality rates at midlife for ages 25 to 64, than those that didn’t make such investments, according to a recent study published in the Journal of Economic Perspectives.

Co-author Jonathan Skinner, research professor and the James O. Freedman Presidential Professor in Economics, Emeritus, says “the increasing geographic disparities in mid-life mortality in the U.S., have largely not been caused by deaths of despair or divergences in income or education, but are likely the result of the cumulative effect of regional health policies and behaviors adopted by states thirty to forty years ago. ”

Given the widening divergence in mortality across states, a team of researchers from Dartmouth, the Harvard T.H. Chan School of Public Health, and the Federal Reserve Bank of Boston, set out to determine why regions of the country seemed to be on different paths.

The researchers examined U.S. mortality rates from 1992 through 2016 using data from the U.S. Census Bureau and other vital statistics. For people who died, they obtained the county where a person lived, the person’s age, and their race and ethnicity. In addition to state-level data on mortality, they analyzed income, health behavior, and health care quality data from the 15-year period. The study reveals that geographic inequality in mortality increased by 70% from 1992 to 2016. 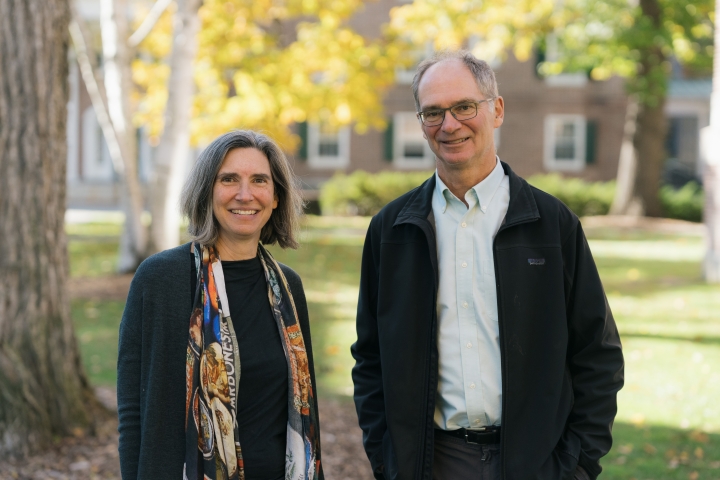 The team’s initial thought was that the differences in mortality rates across the country might be explained by deaths of despair—suicide, alcohol poisoning and drug overdoses such as from opioids. However, this was not the case. Deaths of despair only accounted for one-sixth of all midlife deaths.

They then looked at whether geographic differences in mortality rates could be explained by differences in education, such as if a person had a college degree, and whether states with more college graduates had better mortality than states with fewer college graduates. Education was not the root of the problem, as health inequality was still present after education at the state-level was accounted for, the researchers found.

The researchers also investigated how state-level income impacted the increased divergence in mortality rates. “Our findings show that over the past three decades, mortality rates have improved in states with initially high incomes in 1990 while the rates in low-income states have lagged behind,” says co-author Ellen Meara, an adjunct professor at The Dartmouth Institute and a professor of health economics and policy at the Harvard T.H. Chan School of Public Health. “In 2019, high-income states experienced the biggest drop in mortality rates relative to 1968 or 1990, whereas, the low-income states barely budged at all.”

It wasn’t income that drove the great geographic divergence in mortality, the researchers say. Instead, it appears to be the long-term benefits of public health and social policies that were enacted by higher-income states in the 1980s and 1990s, particularly relating to children and adolescents, as they started paying off at midlife in the 2000s and 2010s.

“Investments in public health—higher taxes on cigarettes, expansion of the earned income tax credit for families, and expansion of Medicaid to pregnant mothers in high-income states—are the most likely candidates for why some states gained and others didn’t,” says Skinner.

Federal Reserve Bank of Boston researchers Christopher Foote and Kavish Gandhi, and Benjamin Couillard, a Ph.D. student at the University of Toronto, served as co-authors of the study.