‘It Wouldn’t Have Happened Without Samson Occom’ 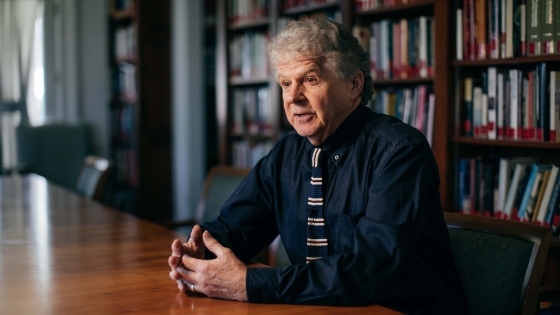 With President Philip J. Hanlon ’77 set to lead a delegation to Connecticut next week to return the papers of Samson Occom to his Mohegan homeland, more attention is being paid to a leading figure in the founding of Dartmouth.

Born in 1723, Occom was a scholar who spoke several languages and an ordained Presbyterian minister who traveled to Great Britain in 1766 to help raise money for a school for Native American youth envisioned by the Rev. Eleazar Wheelock.

Though Occom was fantastically successful—he raised more than £12,000, including support through the Society in Scotland for Propagating Christian Knowledge—Wheelock veered from the original mission, and Occom never set foot at the school that became Dartmouth.

Still, as Colin Calloway, the John Kimball Jr. 1943 Professor of History and a professor of Native American and Indigenous Studies, describes, Occom was an essential figure in the establishment of the school and could even be considered Dartmouth’s “first development officer.”

“It wouldn’t have happened without Samson Occom,” he says.