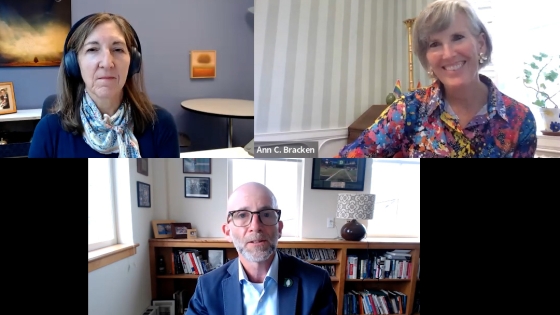 More than 115 people on Wednesday attended an online webinar with two health officials at Dartmouth to discuss the global outbreak of monkeypox and the resources available on campus.

New Hampshire Deputy State Epidemiologist Elizabeth Talbot, an associate professor of medicine at the Geisel School of Medicine, said there have been more than 12,000 cases in the United States to date, including 15 confirmed cases in New Hampshire and two in Vermont.

Although Talbot said reports indicate more than 97% of confirmed cases have occurred in cisgender males reporting male-to-male sexual contact, she noted that there have been some cases involving nonsexual contact, including in households with children.

“Any person, regardless of gender identity or sexual orientation, can acquire and spread monkeypox, so this is a problem for all people,” she said.

Ann Bracken MED ’89, ’99, Guarini ’03, a staff physician and the director of clinical medical services with the Dartmouth College Health Service, said there are currently no cases of monkeypox on campus and that “we can test here on site.”

She also noted that there is a 24-hour nurse advice line and providers on site for students.

Vaccines and treatment for monkeypox are also available, and Bracken said housing for on-campus students who have to isolate has also been identified.

Along with the video, more information is available on the Dartmouth College Health Service website. 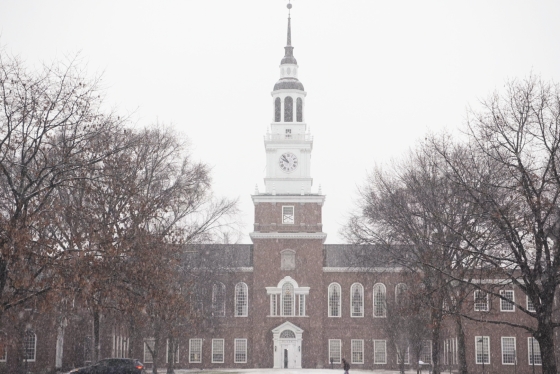 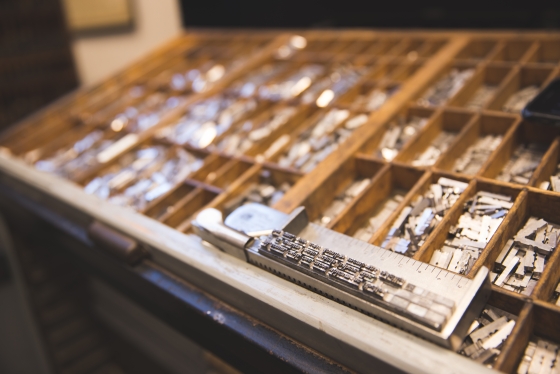