The five-year award lays the foundation for their future careers in research. 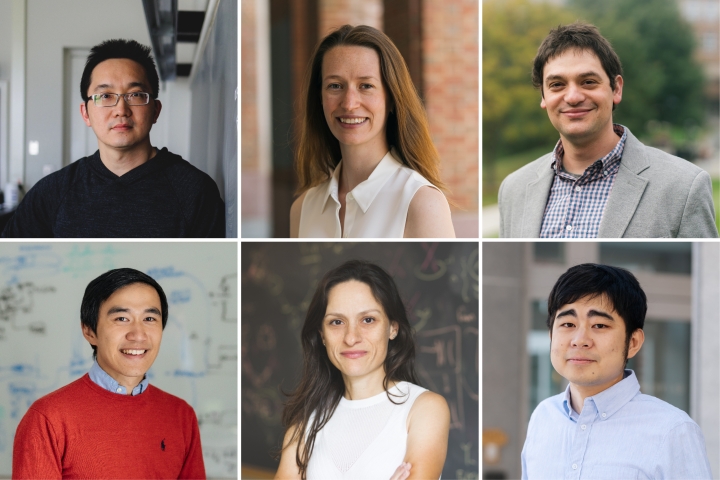 The prestigious five-year award honors early career faculty members who exhibit the potential to serve as role models in research and education and lead advances in their fields and within their institutions.

The grants—which include more than $1.5 million this year—will fund a wide range of research in the sciences.

“We are delighted to see recognition of both the accomplishments and the deep potential of our early-career science faculty,” says Jane Lipson, associate dean for the sciences. “This extremely prestigious and competitive National Science Foundation Award marks them as colleagues to be watched—as scholars, and as enthusiastic leaders inspiring the next generation.”

This year’s honorees include: 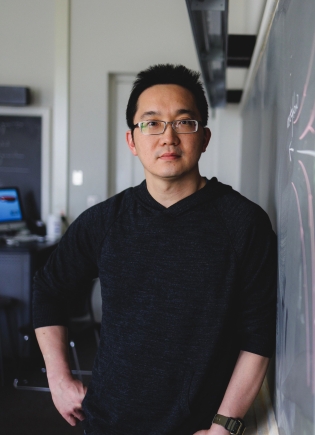 A theoretical and computational physicist, Liu studies plasmas—super-heated matter that makes up most of the visible universe. He is particularly interested in a phenomenon called “magnetic reconnection,” which occurs when magnetic fields of opposite directions merge, releasing huge amounts of energy. This explosive process causes solar flares and other eruptions that space scientists have a keen interest in.

The CAREER award will support Liu’s research into the mechanisms that drive the rapid release of magnetic energy during this process. His main objective, Liu writes in his proposal, “is to investigate transformative ideas that could potentially explain how and why fast reconnection is realized in the geospace environment.” 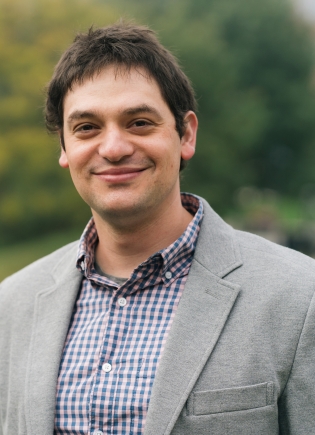 In his lab, computational neuroscientist Manning investigates how different brain areas work together to help people learn and remember. The NSF award will support his research into how people acquire conceptual knowledge from a class.

The internet has a universe of content, but it is not equally accessible to everyone because of prior knowledge needed to understand the new information. Manning’s work will develop a mathematical framework for representing knowledge and explore how it can be used to tailor existing courses to best suit students, allowing them to learn as quickly and efficiently as possible. It would be a virtual analogue of a good mentor who bootstraps off what is already known and presents information in a way that is compelling. 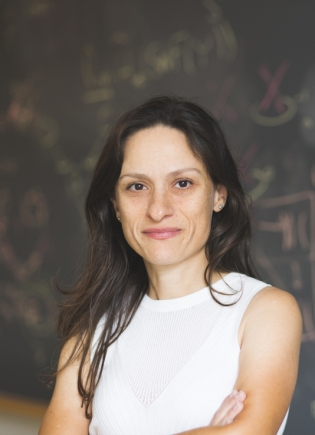 Petkova studies the mathematics of knots. With funding support from the CAREER grant, she will advance what are called cut-and-paste techniques of studying knots and links.

These techniques allow mathematicians to, in a sense, geometrically chop up knots into pieces with ends while keeping track of how they fit together. By studying the individual, more elementary pieces, they can retrace properties of the global object. Knot theory finds applications in many branches of science and engineering including physics, chemistry and molecular biology. 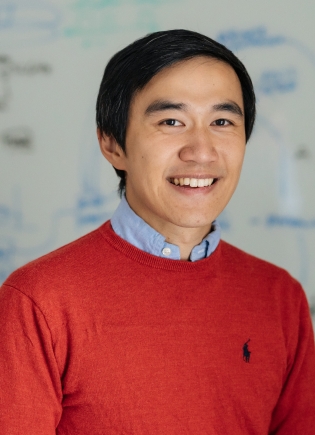 Quattrini Li, co-director of the Dartmouth Reality and Robotics Lab, works on the intelligence of aquatic robots, powering them to autonomously perceive and explore challenging underwater environments. In particular, he creates techniques and methods that lower the barrier for deploying low-cost robots and allow them to be used effectively.

Quattrini Li’s project will develop novel algorithms on low-cost robots and test them in lakes and the ocean, with the aim of ensuring that they are cognizant of their position, enabling them to explore underwater surroundings without getting lost. Finding ways for robots to communicate efficiently even within the limited bandwidth available to them is another challenge. Finally, the techniques will aim to make the robots more robust by implementing mechanisms that allow them to regain lost communication and overcome other such obstacles. 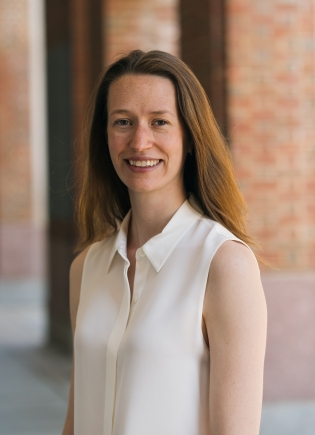 Robertson is a cognitive neuroscientist who studies how we think, perceive and remember, and how this is represented in neural circuits and the brain. Her lab combines virtual reality tools with fMRI techniques to instill memories in people and then scans their brains. This unique method helps researchers probe the intersection between memory and perception.

Robertson and her colleagues previously discovered that, in the brain, the high-level perceptual areas that process what a person is seeing abuts the memory buffer that stores information about what is around that scene, but currently out of sight. With the funding from the CAREER award, Robertson will further investigate how memories inform what people perceive and how that changes in different conditions where people have differences in perceptual abilities or in memory. 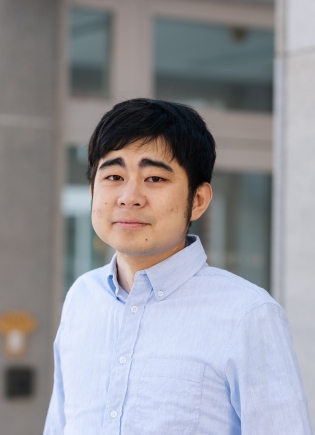 Computer graphics tools can help researchers model and understand fluids—liquids, foams, smoke and gases—and study how they flow and transform. For the work outlined in his CAREER proposal, Zhu, an expert in fluid animation and co-lead of the Dartmouth Visual Computing Lab, will train his tools on the study of disease transmission.

Every pathogen must survive its transmission by suspending in a fluid, which can take many forms (liquids, bubbles, droplets, or aerosols). Zhu’s research will develop computational methods to simulate fluid phenomena that are related to human health and hygiene processes, such as sneezing mucus, splash plumes, and hand-washing foam, which have been out of reach for visual and scientific computing because they are extremely complex.