A new study involving Geisel researchers is providing further insight into the neurobiological basis of autism spectrum disorders and points to possible treatments. 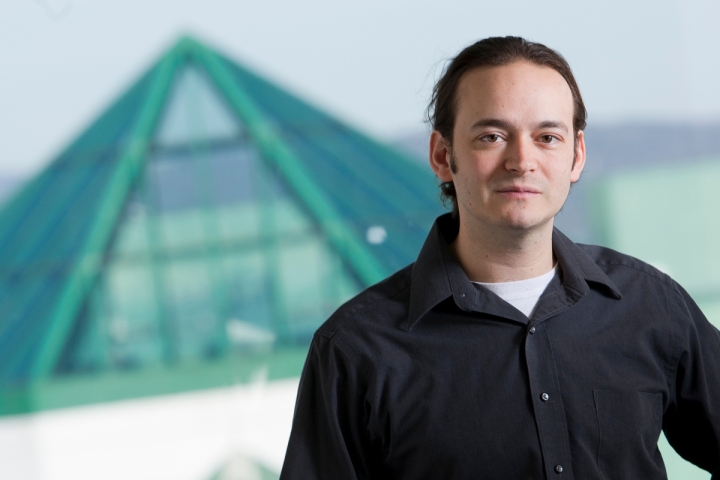 Findings from a new study published in Cell Reports, involving a collaborative effort between researchers at the Luikart Laboratory at Dartmouth’s Geisel School of Medicine and the Weston Laboratory at the University of Vermont, are providing further insight into the neurobiological basis of autism spectrum disorders (ASD) and pointing to possible treatments.

In recent years, researchers have established a strong association between certain mutated genes and ASD. One of the most common is called PTEN, which normally functions to control cell growth and regulate the ability of neurons to alter the strength of their connections. When mutated, PTEN is a cause of not only ASD, but also macrocephaly (enlarged head) and epilepsy.

“In previous studies, our lab and many others have shown the PTEN mutations result in an increase in the number of excitatory synaptic connections between neurons in mice—which we believe could be the fundamental basis for the symptoms that are exhibited by ASD patients,” explains Bryan Luikart, PhD, an associate professor of molecular and systems biology at Dartmouth’s Geisel School of Medicine.

To mimic the genetic defects found in human autism patients, Luikart and his colleagues have engineered viruses to “knock out” the normal mouse PTEN gene and replace it with the mutated human PTEN gene. They then used sophisticated imaging and electrophysiological techniques to study how neuronal function was altered in mice.

“Essentially, what we’ve found is that it makes the neuron grow at twice the size of a normal neuron and in doing so forms about four times the number of synaptic connections with other neurons as a normal neuron,” says Luikart. He notes that the work served as a foundation for the new study, in which the research team sought to learn more about the role of other genes and signaling pathways in normal PTEN loss.

“We were able to determine that if you take out the gene known as Raptor, an essential gene in the mTORC1 signaling pathway, it rescues all of the neuronal overgrowth and synapses that occur with normal PTEN loss,” he says. “We also found that by using the drug Rapamycin to inhibit the mTORC1 pathway—which is necessary for neuronal growth and synapse formation—it rescues all of the changes in neuronal overgrowth.”

In a clinical trial earlier this year, when Rapamycin was administered to children it showed some benefit to the symptoms of autism. “One caveat is that our work is indicating that in order to have the best chance of having a therapeutic effect, these genetic changes associated with ASD really have to be targeted prior to the onset of symptoms.”

Still, the study’s findings have important implications for better understanding the neurological basis for ASD and developing effective therapies for patients.

“If we find that treating with a drug like Rapamycin early enough fixes the actual behavior problems of autism in a human patient, then that tells us we’re really on to something—that these changes that we’re seeing and fixing in our model organism are the cellular or physiological basis of autism in humans,” says Luikart.

Date
11/14/2022
Body
A daylong summit on Nov. 2 focused on digital therapeutics, software used to prevent, treat, or manage medical disorders or disease, and a vision for the future.
Image
Thumbnail 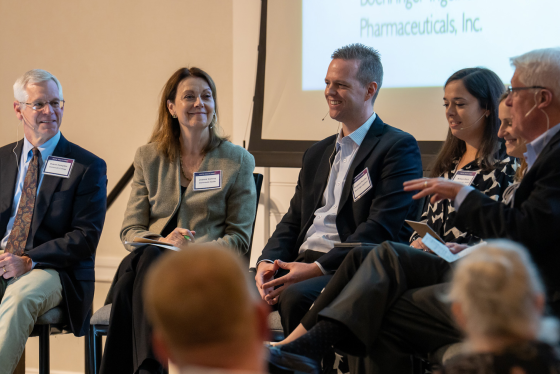 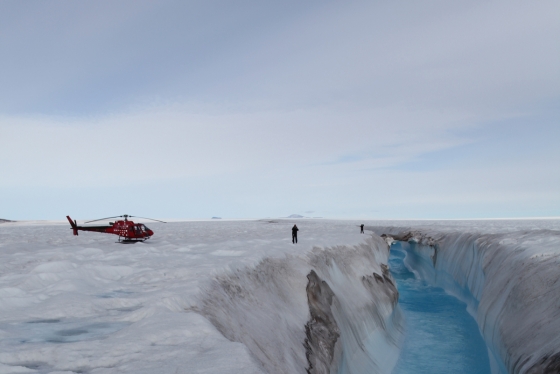