Tuck Hockey: A League Of Their Own

Dan Lombard, Tuck ’12, has played hockey all his life, but he’d never seen anything quite like this. It was 10 o’clock on a September weeknight, and Lombard, then a first-year MBA candidate at Tuck, had wandered down from his home at Sachem Village to the Tripod hockey tryouts at the James W. Campion III Rink. 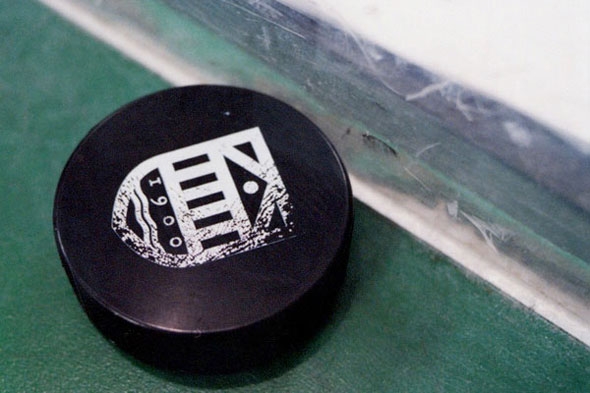 The ice was crowded with some 60 first-year Tuck students, all of them looking haggard from the rigors of Fall A and bewildered by the mysterious ways of ice hockey. In the locker rooms, hand-lettered signs reminded players how to don layers of unfamiliar gear (shin pads before socks, skates before sweater). Music blared in the chill, fluorescent-lit arena, blending with laughter and the voices of experienced players herding prospects into two groups: those who could skate, and those who couldn’t.

“It’s the first month of school, everyone is trying to get to know one another, and they’re out there kind of falling all over the place, smiling and laughing,” recalls Lombard, who starred at Yale and played professional hockey for four years. “I love the game, and to see people who had never been exposed to hockey enjoying it so thoroughly—that was a very cool moment.”