Education innovator Salman Khan is the next speaker in the “Leading Voices in Higher Education” series. His lecture, “Digital Pedagogy and Trends In Learning, Lessons From The Khan Academy,” will take place Monday, April 23, at 4:30 p.m., in Spaulding Auditorium in the Hopkins Center. The lecture is free and open to the public. Seating will be on a first-come basis. 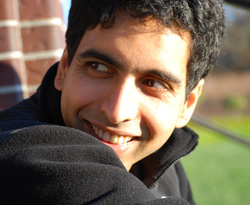 Salman Khan’s lecture, “Rethinking Education,” will take place Monday, April 23, at 4:30 p.m., in Spaulding Auditorium in the Hopkins Center. Khan is the founder of Khan Academy, a free, online education source with more than 3,000 instructional videos and 3.7 million unique users a month. (Courtesy of Salman Khan)

Khan is the founder of Khan Academy, a free, online education source with more than 3,000 instructional videos and 3.7 million unique users a month. Khan Academy’s mission is to provide a high quality education to anyone, anywhere. Khan’s lecture will provide insight into the history and evolution of Khan Academy.

Bill Gates, who along with his children has used Khan’s videos, says Khan provides a glimpse of “the future of education.” Khan was recently featured on 60 Minutes, where he said working on online lessons “really does feel like I’m sitting next to the person and we’re looking at the paper together.” The difficulty of working through some of the problems makes him feel “there’s a kind of humanity” in his work, said Khan, who holds three degrees from the Massachusetts Institute of Technology and an MBA from Harvard.

Khan was a hedge fund analyst when, in 2004, he began tutoring his cousin over the Internet. Soon, more cousins wanted lessons, so Khan began to post videos online. He left the financial world in 2008 to devote himself full time to his growing online academy. “With so little effort on my own part, I can empower an unlimited amount of people for all time,” Khan told the San Francisco Chronicle. “I can’t imagine a better use of my time.”

Following Khan in the series will be former Princeton University Dean Nancy Weiss Malkiel, on Tuesday, May 1, at 4 p.m. in Rockefeller 3. Malkiel spent 23 years as dean of the college at Princeton—the school’s longest-tenured person in that position.

The Dartmouth community has heard from a number of Leading Voices speakers this year, including renowned humanities scholar Cathy Davidson, author of Now You See It: How the Brain Science of Attention Will Transform the Way We Live, Work, and Learn, and Pulitzer Prize-winning author Louis Menand, a writer at The New Yorker and Harvard professor who writes about the role of higher education in society. 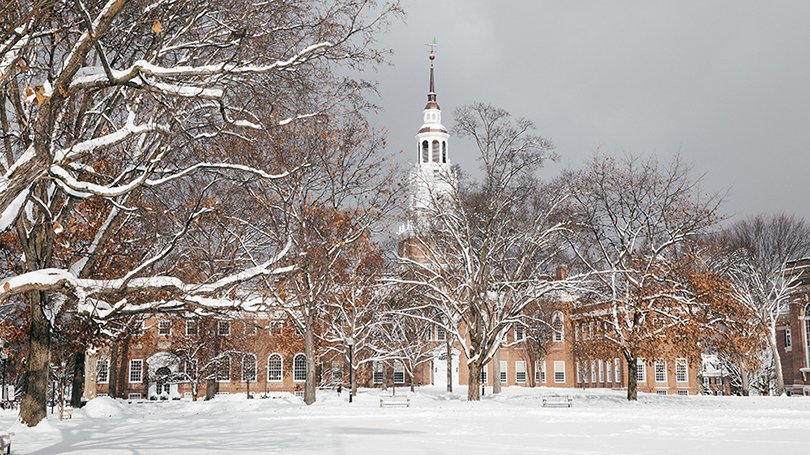 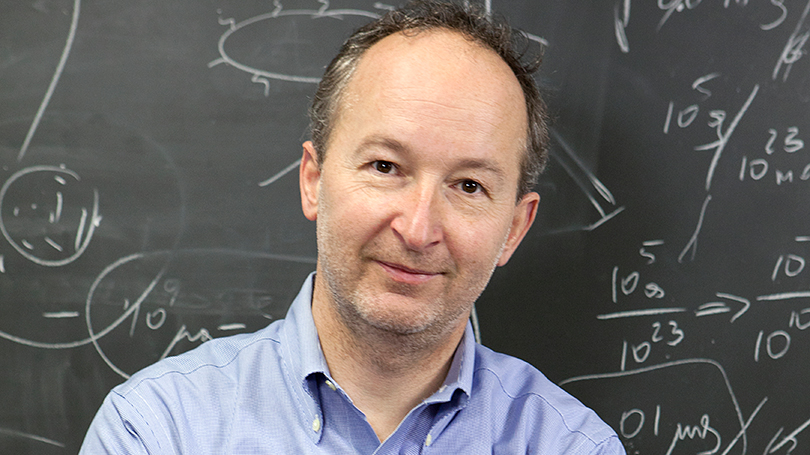