A Record-Setting Year for Philanthropy at Dartmouth 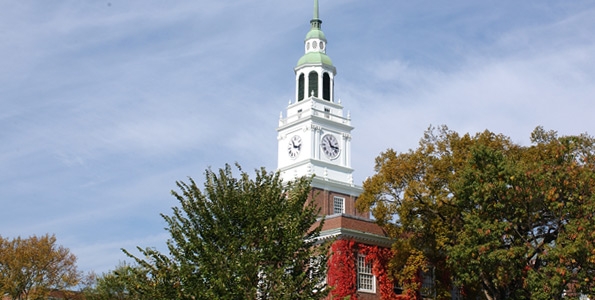 The 2012 total, made up of gifts from alumni, parents, and friends, surpassed the previous record of $167.6 million set in 2008. The new record also represents a significant increase—16.4 percent—over last year’s total figure of $147.4 million. These generous gifts support key areas such as financial aid, faculty, the arts, athletics, and a host of programs that enhance the student experience.

“This spectacular achievement highlights the commitment of Dartmouth’s loyal and generous donors, and the hard work of many alumni, parent, and friend volunteers,” says President Carol L. Folt. “The unprecedented generosity reflects the positive momentum generated on campus over the last year, and anticipates the aspirational course we are setting going forward.”

Tuck Annual Giving continued its legacy of success and generosity, with $5.7 million in gifts to the business school from 70.4 percent of alumni.

“It is inspiring when a year’s worth of heartfelt conversations with generous individuals and families adds up to the totals that Dartmouth has announced this year,” says Ann Root Keith, senior vice president for Advancement. “The support shown through the annual funds provides Dartmouth, Geisel, Thayer, and Tuck with great flexibility to support faculty and students, financial aid, and the broad student experience.” 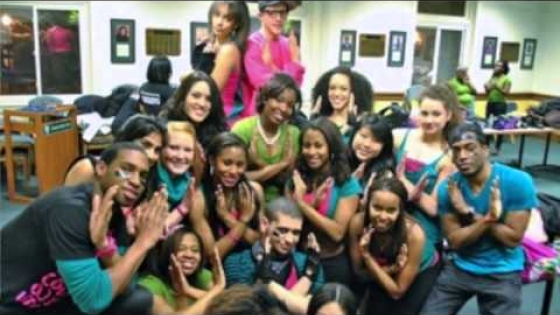