After the government shutdown ended, the nation “breathed a sigh of relief,” writes the Tuck School of Business’ Richard D’Aveni in a Forbes opinion piece. “But, looking back, it’s easy to see that our collective calm was just the effect of ‘Political Prozac’—a rosy remonstration from Washington that everything will be all right as long as we borrow and spend to fund the government, while waiting for an economic recovery to bail us out.”

As Congress restarts work on the budget, D’Aveni says “we should be on the lookout for the kind of anti-depressant treacle that lulls us into complacency.”

D’Aveni, the Bakala Professor of Strategy, points to a study by Dartmouth’s Assistant Professor of Government Brendan Nyhan about whether voters care about facts. “It turns out, for the most part, they don’t,” writes D’Aveni. “People harbor misperceptions of reality that confirm their beliefs or values, and when they are offered corrective information, they retrench into their predispositions.” 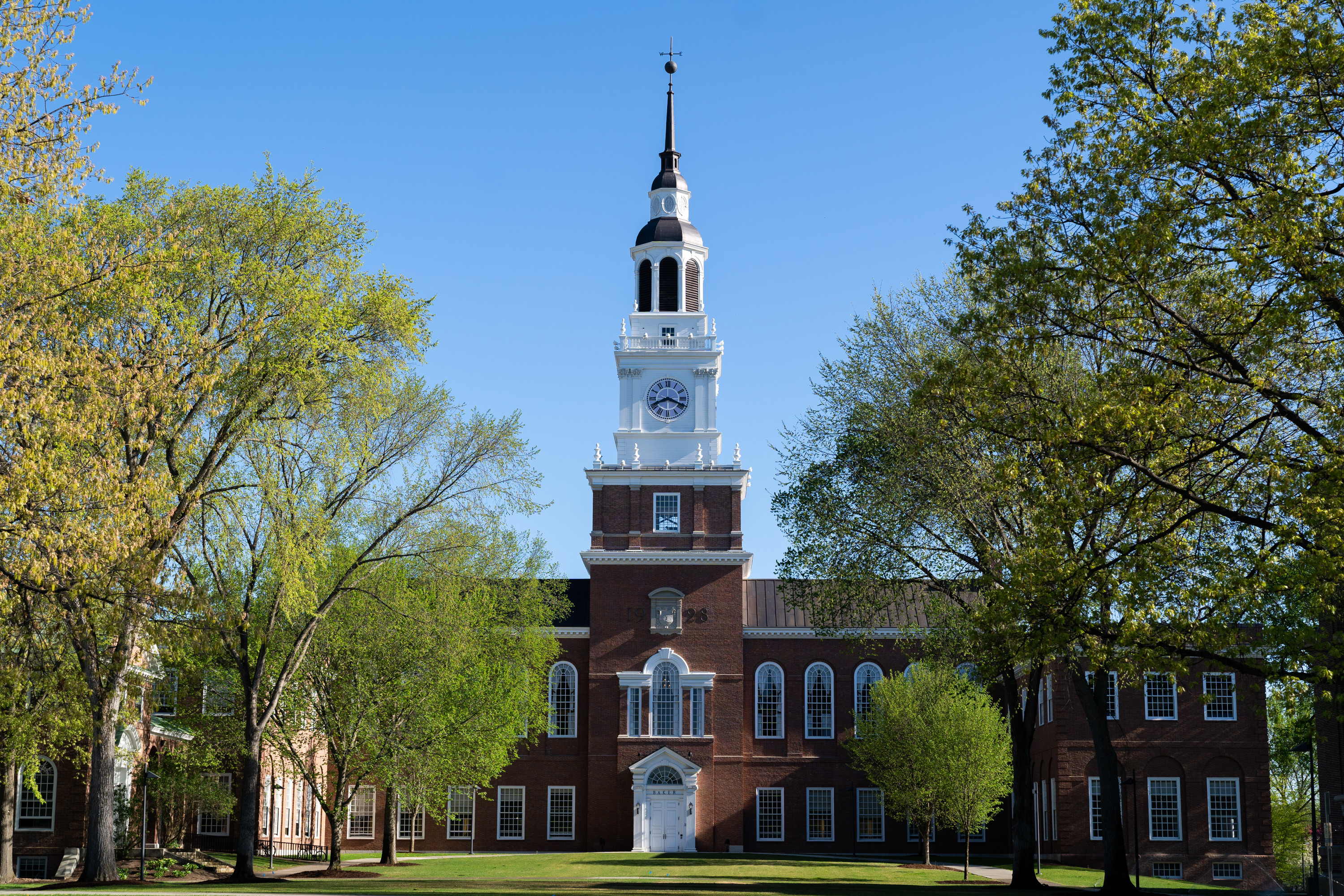