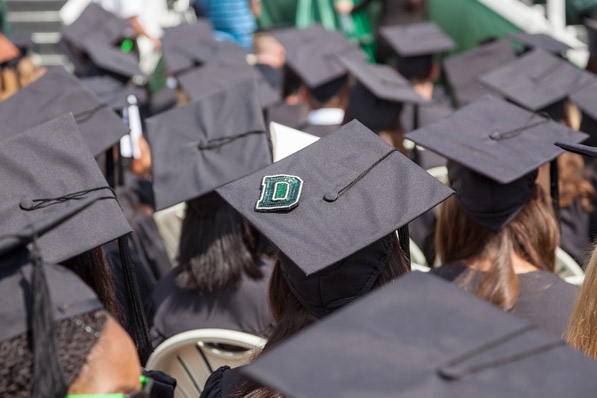 Since September 2003, Brooks has written an op-ed column for The New York Times that has helped shape important conversations of the day, from the future of the Republican Party to the dangers of what he sees as the moral relativism of modern society.

Brooks is a commentator on The PBS NewsHour, NPR’s All Things Considered, and NBC’s Meet the Press, and his most recent book is The Road to Character. He is also the author of Bobos in Paradise: The New Upper Class and How They Got There; On Paradise Drive: How We Live Now (And Always Have) in the Future Tense; and The Social Animal: The Hidden Sources of Love, Character, and Achievement, which was a No. 1 New York Times bestseller. Brooks is a member of the American Academy of Arts & Sciences. Last fall he taught an undergraduate course at Yale University titled “Humility,” examining traditional and contemporary understandings of character.

Dartmouth President Phil Hanlon ’77 will deliver the Valedictory Address to the graduates. Also speaking will be the student valedictory speaker from the undergraduate senior class, who will be announced the week of Commencement, after final grades are calculated.

The academic procession to the Green begins at 9.30 a.m., and visitors are advised to be in their seats by that time. Commencement ceremonies begin at 10 a.m. 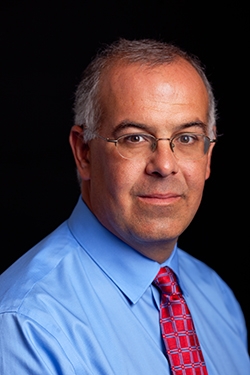 David Brooks (Doctor of Letters)
Political and cultural commentator
Born in Toronto, Canada, Brooks graduated with a bachelor’s of history from the University of Chicago in 1983. He became a police reporter for the City News Bureau, a wire service owned jointly by the Chicago Tribune and the Chicago Sun Times.

He also served as a senior editor at The Weekly Standard for nine years, as well as a contributing editor for The Atlantic and Newsweek. 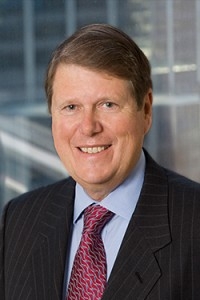 Russell Carson ’65 (Doctor of Humane Letters)
Philanthropist and investor
Russell Carson ’65 served as a trustee of the College from 2001 to 2010. Originally from Toledo, Ohio, he earned a BA in economics from Dartmouth and an MBA in finance from Columbia Business School in 1967, then joined Citigroup’s Citicorp Venture Capital subsidiary, where he served as chairman and CEO from 1974 to 1978.

Carson is chairman of The Rockefeller University and the Partnership for Inner-City Education, chairman emeritus of Columbia Business School, co-chairman of the New York Genome Center, a trustee of the Metropolitan Museum of Art and New York-Presbyterian Health System, and a director of the National 9/11 Memorial and Museum at the World Trade Center. He is also chairman of The Carson Family Charitable Trust, which manages his family’s philanthropic interests. 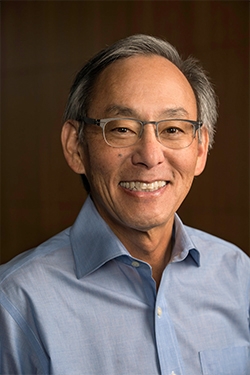 Steven Chu (Doctor of Science)
Physicist, professor, and public servant
Steven Chu is the William R. Kenan Jr. Professor of Physics and Molecular and Cellular Physiology at Stanford University. He shared the 1997 Nobel Prize in Physics.

Chu served as U.S. Secretary of Energy from 2009 to 2013. Previously he directed the Lawrence Berkeley National Laboratory and was professor of physics and molecular and cell biology at the University of California, Berkeley; the Theodore and Francis Geballe Professor of Physics and Applied Physics at Stanford University; and head of the quantum electronics research department at AT&T Bell Laboratories. 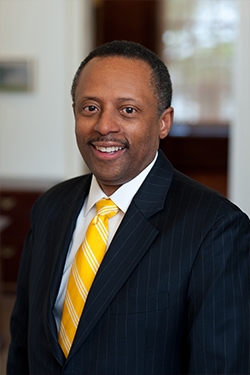 Earl Lewis (Doctor of Humane Letters)
Scholar and historian
Earl Lewis is president of The Andrew W. Mellon Foundation and the former provost and executive vice president for academic affairs and the Asa Griggs Candler Professor of History and African American Studies at Emory University.

Before his job at Emory, Lewis served as vice provost and dean of the Horace H. Rackham School of Graduate Studies and the Elsa Barkley Brown and Robin D.G. Kelley Collegiate Professor of History and African American and African Studies at the University of Michigan.

Lewis was elected a fellow of the American Academy of Arts and Sciences in 2008. He received Michigan’s Harold R. Johnson Diversity Service Award in 1999; the University of Minnesota’s 2001 Outstanding Achievement Award; and an honorary degree from Concordia College in 2002. 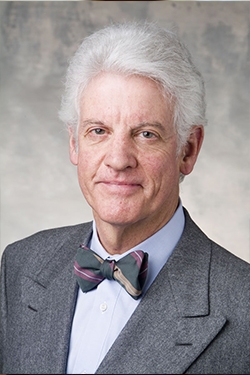 William Neukom ’64 (Doctor of Humane Letters)
Philanthropist and legal advocate
Bill Neukom ’64 is the founder and chief executive officer of the World Justice Project, which promotes the rule of law throughout the world.

A retired partner in the Seattle office of the international law firm K&L Gates, where he served as chairman from 2003 to 2007, and an adjunct lecturer at Stanford Law School, Neukom was lead lawyer for Microsoft Corporation for nearly 25 years, retiring in 2002 as executive vice president of law and corporate affairs to return to K&L Gates.

A Dartmouth trustee emeritus and former chair of the board, he has served as president of the American Bar Association, CEO of the San Francisco Giants, and is currently on the board of directors of Fortinet, Inc. He also serves on the boards of The Asia Foundation, the Center for Advanced Study in the Behavioral Sciences at Stanford, Ecotrust, the Hague Institute for the Internationalization of Law, the Pacific Council on International Policy, the William D. Ruckelshaus Center, and the Dean’s Council at Stanford Law School. In 1995, he and his children founded the Neukom Family Foundation, supporting education, the environment, health, human services, and justice. 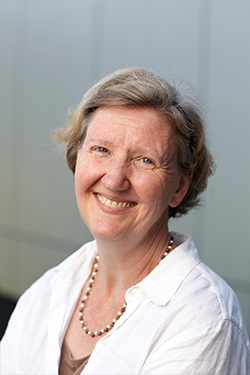 Terry Plank ’85 (Doctor of Science)
Geochemist, professor
Terry Plank is the Arthur D. Storke Memorial Professor in the Department of Earth and Environmental Sciences at the Lamont Doherty Earth Observatory of Columbia University. A geochemist who studies magmas associated with the plate tectonic cycle, she is known for her studies of subduction zones. 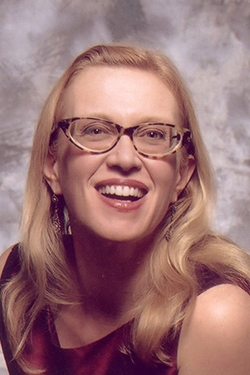 Valerie Steele ’78 (Doctor of Arts)
Curator, fashion studies pioneer
Valerie Steele is director and chief curator of The Museum at the Fashion Institute of Technology, where she has organized more than 20 exhibitions since 1997.

Steele, who earned her PhD from Yale University, has been instrumental in creating the modern field of fashion studies and in raising awareness of the cultural significance of fashion, appearing on television in The Oprah Winfrey Show and Undressed: The Story of Fashion. Described in The Washington Post as one of “fashion’s brainiest women” and by journalist and fashion critic Suzy Menkes as “The Freud of Fashion,” she was listed among “Fashion’s 50 Most Powerful” by the New York Daily News and as one of “The People Shaping the Global Fashion Industry” in the Business of Fashion 500 (2014).

She is founder and editor-in-chief of Fashion Theory: The Journal of Dress, Body & Culture, the first peer-reviewed, scholarly journal in fashion studies, and the author or co-author of more than 20 books about fashion, including, recently, A Queer History of Fashion: From the Closet to the Catwalk.

A variety of events take place before Commencement, including Class Day and Investiture ceremonies for Dartmouth’s three professional schools, and Baccalaureate, a multifaith service open to all graduates and their guests. Speakers will be added on the Commencement website as further information becomes available. The events, in chronological order, are:

Speakers for Dartmouth’s Thayer School of Engineering and Tuck School of Business Class Day and Investiture ceremonies; and for Baccalaureate Service