The alumnus was cross-country ski team captain as a senior and was twice named an NCAA All-American. 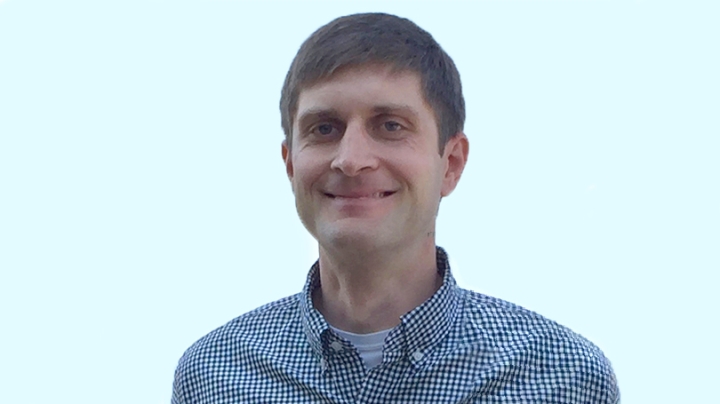 Director of Athletics and Recreation Harry Sheehy announced on May 12 that former assistant coach Brayton Osgood ’03 has been named head coach of the men’s Nordic ski team.

“I’m so excited to return to Dartmouth and to continue the ski team’s long history of excellence,” Osgood says. “It’s a great privilege to be the next head coach of men’s Nordic, and for me, it’s a dream come true. I’m looking forward to working with the other ski team coaches to keep developing outstanding student-athletes, and achieving success on the trails."

After graduation, Osgood became a professional cross-country ski racer (2003-11), competing in the Under-23 World Championship (2004) and World Cup (2009). He was also a U.S. Ski Team European Continental Cup Trip team member (2007-10). During his time as a professional, he had six top-10 finishes at U.S. National Championships, three victories on the U.S. SuperTour and one podium finish.

From there, he returned to Dartmouth as the Nordic assistant coach, a position he held from September of 2011 until April of 2012. While serving as assistant coach, he facilitated development and coordinated in-season training sessions.

“We are thrilled to have Brayton join our skiing coaching staff,” Sheehy says. “As a Dartmouth graduate and NCAA All-American, he truly understands what it takes to achieve success at the highest level. We have no doubt that his passion for Dartmouth skiing combined with his technical knowledge of the sport will help Dartmouth continue as the premier college in the country for competing nationally in skiing, while receiving a first-class education.”