The alumnus talks about solving problems and other things he learned as a student at Dartmouth. 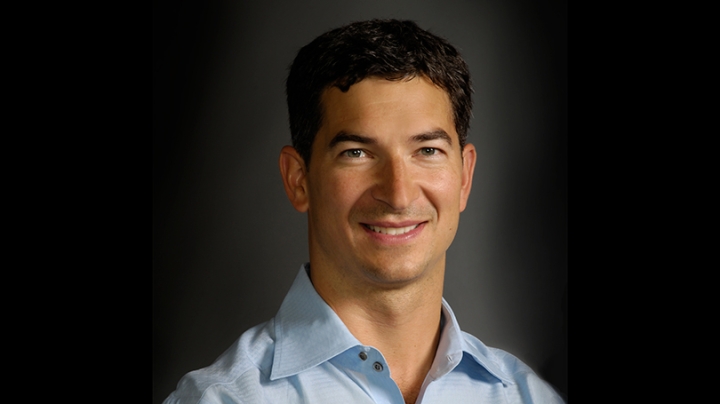 Read the full story, published July 7, 2016, by the Office of Alumni Relations.

Steve Hafner ’91 developed a love for travel early: He was born in Lima, Peru, to a Swedish mother and an Arkansas father, and his family moved to 10 countries in his first 12 years. He was on the team that launched Orbitz in 2001, and he followed that by cofounding travel search engine giant Kayak in 2004. Hafner sold Kayak to Priceline in 2013 and continues to serve as its CEO. He recently visited campus for his 25th reunion.

Which classes or experiences at Dartmouth helped prepare you to be a tech entrepreneur?

I didn’t take any computer science at Dartmouth and I was fairly light on math. I was an economics and history major. What really helped me was learning how to form an argument, to be articulate, and to identify smart people and communicate with them. All of that developed my ability to define a problem, determine a potential solution, and then execute it. Now, I think the curriculum could be revised a bit so computer science is a mandatory course. Classics was a mandatory course for me, and it taught me how to think. But a computer science course would have served me well, too.

You’re passionate about traveling. Is passion essential for an entrepreneur?

Absolutely. You have to love what you do, whether it’s washing cars, making burritos, or creating a travel site. When you have passion about something, you tend to think about it all the time. Some of your best ideas will come at inopportune moments, like the middle of the night, when you’re sick, or when you’re taking a shower. If you’re not in a job that you’re passionate about, you’re not going to be thinking about it in the shower.