Tuck’s Matthew Slaughter and Matthew Rees discuss what the moderator should ask Clinton and Trump. 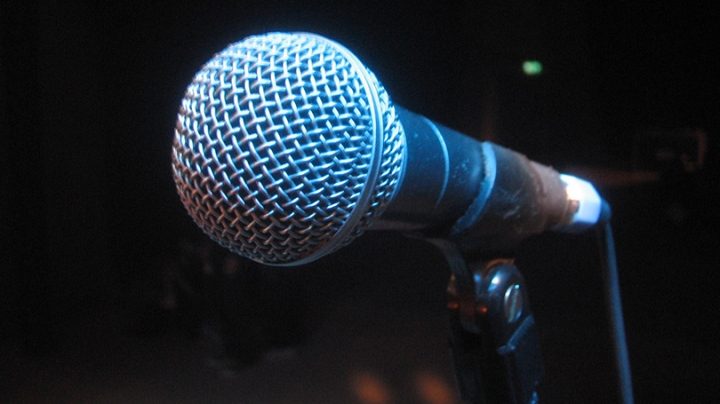 With a record number of eyes forecast to watch the first of three televised presidential debates, this edition of the Slaughter & Rees Report offers three questions moderator Lester Holt should ask tonight—as well as, for the candidates, what Slaughter & Rees consider to be the three ideal answers to these questions.

To the amazement of nearly all, the race is on. Forecasts that Hillary Clinton would pull away from Donald Trump and take an easy victory lap on Pennsylvania Avenue have proven wrong. Last week the average of major U.S. voter surveys showed Trump having closed the “for whom will you vote” gap to just 0.9 percentage points.

This evening, viewers will watch the first of three televised debates between Secretary Clinton and Mr. Trump. Moderator (and NBC News anchor) Lester Holt has announced that the three broad topics to be covered are America’s Direction, Achieving Prosperity, and Securing America—with two 15-minute segments for each of the three topics, a grand total of 90 minutes without commercial interruption. 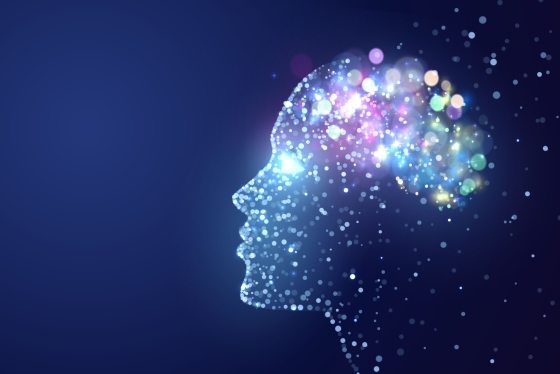