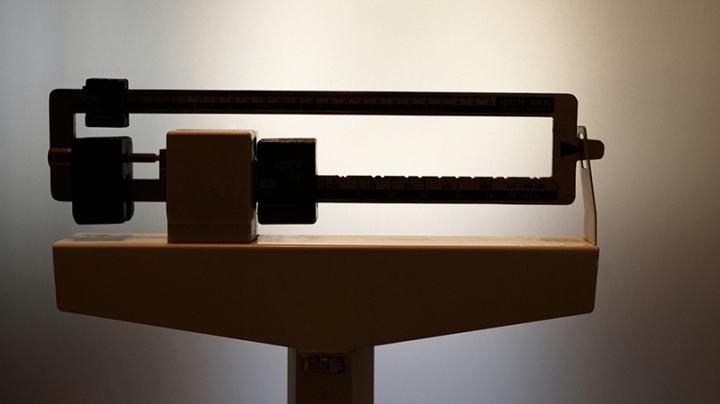 Read the full story, written by Dean Matthew Slaughter and Senior Fellow Matthew Rees and published by the Tuck School of Business.

Amid talk in Washington of presidential wiretapping and the dismissal of U.S. attorneys, there is one substantive issue making headlines: health care policy.

Republicans in the House of Representatives released a reform bill last week—a response to the enduring polarization over Obamacare, which Donald Trump has pledged to “repeal and replace.” But there is a striking feature of the U.S. health care debate that rarely gets discussed: how a greater focus on prevention, and an improvement in public-health conditions, can address many of the cost issues at the center of the health care debate.

In 2015, total U.S. health care spending hit $3.2 trillion, 17.8 percent of the country’s gross domestic product. These figures have been steadily rising for decades. In 1980, heath spending as a share of GDP was just 8.9 percent, according to the federal government’s Centers for Medicare & Medicaid Services. U.S. per capita spending on health care is about $9,000—roughly two-and-a-half times the level found in other advanced economies, according to the Organisation for Economic Co-operation and Development.

Alas, this spending is not delivering outcomes that are uniformly two-and-a-half times better. Today the United States ranks only 43rd in global life expectancy and 45th in infant mortality. In 2015 there was a modest decline in U.S. life expectancy, the first such decline of any kind since 1993.

While some on the left and the right will blame the decline in life expectancy on inefficiencies in the U.S. health care system, we’re not sure any reforms are going to dramatically improve the country’s overall public health unless there’s a laser focus on a fundamental issue: Americans are eating themselves to death.