The Centennial Circle aims to fund 250 scholarships a year by 2019. 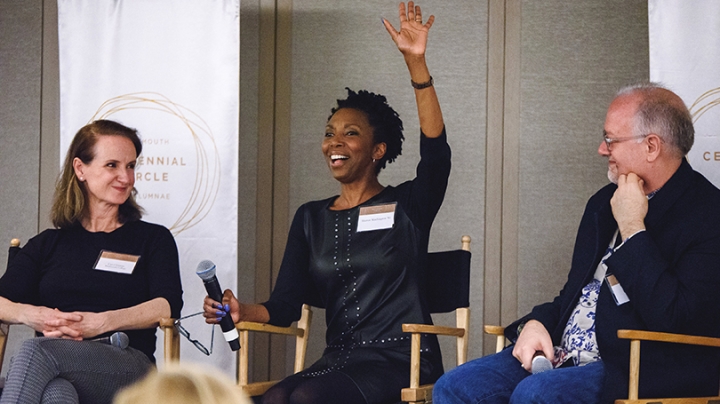 A group of pioneering alumnae working to support financial aid at Dartmouth has set its sights on an ambitious philanthropic goal in honor of Dartmouth’s 250th anniversary in 2019, raising enough money—every year—to provide scholarship support for 250 students.

The Centennial Circle of Dartmouth Alumnae announced that unprecedented goal, as well as plans to grow its membership to 250, at its annual forum in New York City on April 21. Members of the group—representing five decades of Dartmouth women—applauded as the goals were unveiled.

“These two goals form a rallying point for alumnae to commit themselves to supporting financial aid at the highest level possible through the Dartmouth College Fund,” says Centennial Circle co-founder and Dartmouth College Fund Committee chair Catherine Craighead Briggs ’88. “Dartmouth women are demonstrating the power of what we can do together on behalf of students. This is a major collective effort—that’s what makes the circle unique.”

Centennial Circle co-chair Bridget Fawcett ’89 adds, “The 250th anniversary in 2019 is an important milestone for the College and enables us to build even greater momentum and awareness of the impact of alumnae philanthropy at all levels.”

The group was formed in 2014 by Dartmouth women in a grassroots effort to celebrate the 100th anniversary of the Dartmouth College Fund. The Circle quickly surpassed its initial goal of 100 alumnae each supporting the Fund with $100,000 for need-based scholarships for undergraduate women. The group now has 153 members.

At the annual forum, members of the Centennial Circle also discussed ways to further promote the role of Dartmouth women in philanthropy and strategies for reducing the gender gap in giving. So far, they’ve met with significant success.

The Centennial Circle’s new Dartmouth College Fund fundraising goal amounts to at least $7.5 million a year. The group raised $5 million for the fund in fiscal year 2016.

Support for the Dartmouth College Fund is especially important as Dartmouth guarantees it will meet 100 percent of students’ demonstrated need for all four years. Gifts to the Fund are the largest source of Dartmouth financial aid, providing 47 percent of the College’s financial aid total.

For the 2018 fiscal year, which begins on July 1, the College has budgeted a record $100 million in financial aid. Students with an annual family income of up to $100,000 receive free tuition for all four years; the average scholarship awarded to first-year students this year was $46,374.

“I’m so proud that support of financial aid, particularly for talented young women, has been a hallmark of the Centennial Circle since its inception,” says President Phil Hanlon ’77, who attended the forum. “It’s exciting to see these women leading the way in making a Dartmouth education accessible for the next generation. Providing $7.5 million per year for scholarship support has the same effect as creating a $150 million endowment.”

Also at the forum, the group presented Tony Award-winning Broadway producer Daryl Roth—a Dartmouth spouse and parent—with the 2017 Centennial Circle Award. The award is given each year to a woman whose “pioneering efforts and professional achievements have had a significant impact on the advancement of women and the pursuit of a better world.”

Last year’s Centennial Circle Award recipient was Heidi Williams ’03, an economist at MIT and a 2015 MacArthur “genius” award winner for her research on patents and innovation in health care markets. Leymah Gbowee, a Liberian peace and women’s rights activist and recipient of the 2011 Nobel Peace prize, won the Centennial Circle Award in 2015. Gbowee, whose son attends Dartmouth, was awarded an honorary doctorate of letters and delivered the College’s 2016 commencement address. 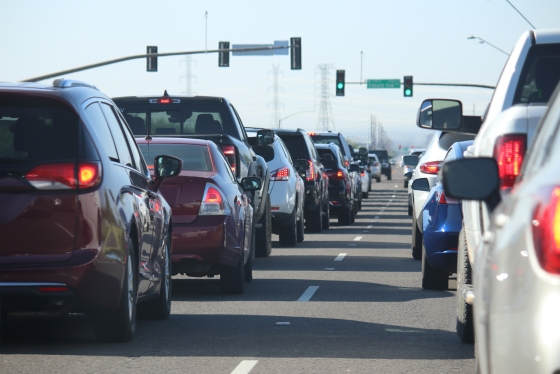