Tuck professors are creating a strategic history of the venture capital industry in the U.S. 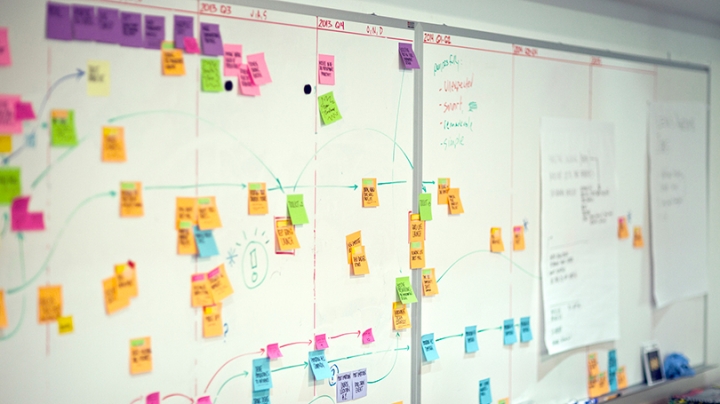 Entrepreneurship is often praised as an engine of economic growth.

That’s because it’s a catalyst for a chain reaction that goes from startups to innovation to increased productivity—the true facilitator of greater prosperity. Entrepreneurs are, of course, important to this process. But lurking in the background are what some believe to be the true powerhouses of innovation: venture capital firms. VCs provide critical seed capital and later-stage funding to startups, so the new businesses have the time and resources to develop a product and become profitable. In return, the firm hopes to cash in on its investment when the startup is acquired by a bigger company or goes public. In 2016, VCs had more assets under management than in any other year of their existence: $333 billion.

When Associate Professor of Business Administration Steven Kahl ’91 told Tuck Dean Emeritus Colin Blaydon, the William and Josephine Buchanan Professor of Management, about his desire to study venture capital, Blaydon said he could help. Blaydon is the founding director of the Tuck Center for Private Equity and Entrepreneurship, and a long-time participant in the venture capital industry as an executive, board member, and investor. Now they are collaborating on a first-of-its kind project to create an oral history of the venture capital industry in the United States. The goal is to create a searchable archive of interviews with key members of the VC world, a series of research papers, and a book. The project has been endorsed by the board of the National Venture Capital Association, which is sharing its membership archives. And they hope to call on Tuck and Dartmouth alumni for insights along the way.