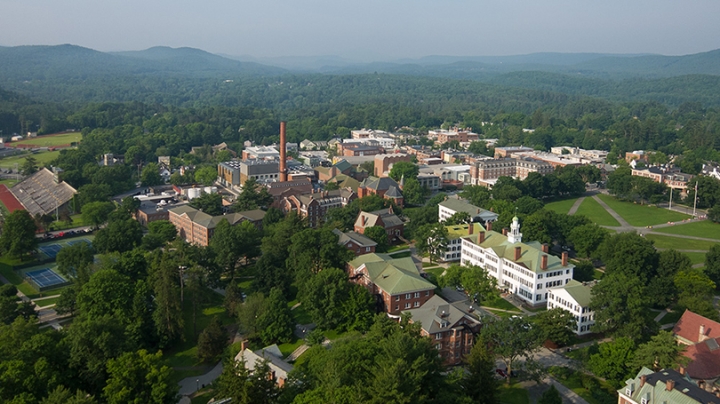 Dartmouth’s endowment generated an investment return of 14.6% for the fiscal year ending June 30, 2017, resulting in an all-time high value of $4.96 billion.

The endowment earned $630 million in net investment gains, with gifts and other net transfers adding $77 million.

During the fiscal year ending June 30, 2017, Dartmouth’s endowment benefited from the broad rise in public markets, both in the U.S. and internationally. Returns were enhanced by strong performance relative to benchmark indices across the portfolio.

“We are pleased with these results,” says Alice Ruth ’83, who was named chief investment officer for Dartmouth this past March. “Dartmouth’s outstanding returns are a direct result of partnerships with world-class managers, which bring breadth and depth to the portfolio in service of Dartmouth’s mission.”

“Dartmouth’s endowment plays a critical role in supporting the operations across the institution, including faculty compensation, funding our commitment to a need-blind undergraduate admissions policy, and support for the professional schools,” says President Phil Hanlon ’77.