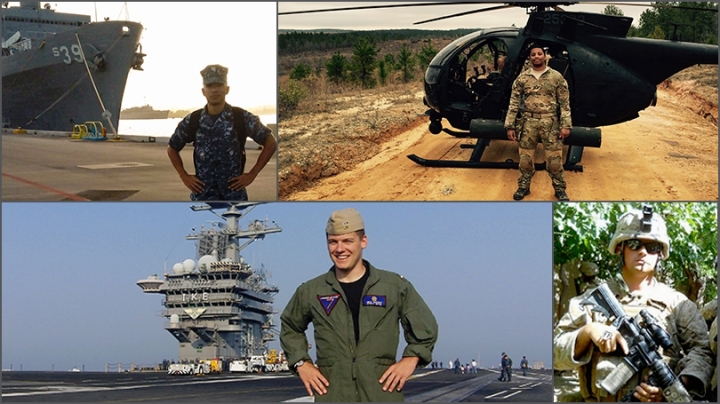 Description
Ella Bell Smith, a professor of business administration, talks in a podcast interview about getting feedback at work. “When you check the box, always let people know you checked the box,” she says.
Harvard Business Review
In the News