Is It Time for a Myspace Comeback?

If Facebook users don’t benefit as they once thought they did—is there a better way? 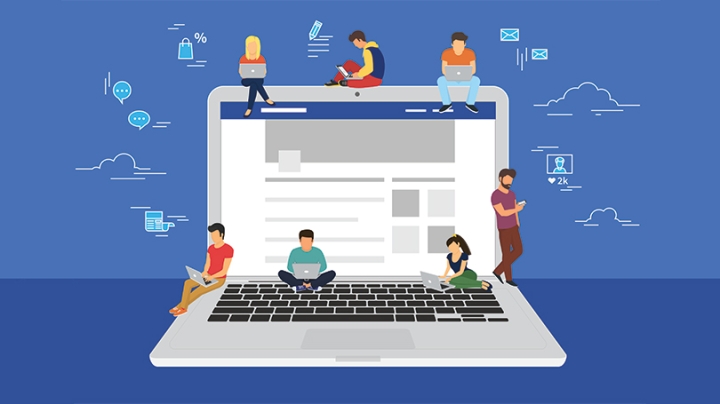 How can a company provide a “free” service to more than 2 billion people but generate more than $40 billion in revenue and $16 billion in profit?

This is one of the many thorny questions being asked of Facebook amid the fallout from disclosures that up to 87 million of its users had their personal data harvested for political purposes during the 2016 U.S. presidential campaign. This episode has called into question not just Facebook’s privacy protections but, more fundamentally, its entire business model.

Here is how Facebook founder and CEO Mark Zuckerberg described that model in a recent interview: “If you want to build a service that helps connect everyone in the world, then there are a lot of people who can’t afford to pay. And therefore … having an advertising-supported model is the only rational model that can support building this service to reach people.”

Indeed, Facebook’s business model has always been quite simple. From its user base, Facebook collects an array of data, data that in turn it shares with entities that wish to publish ads targeted at certain segments of the Facebook user base. Those entities then pay Facebook, with the rates dictated by a wide array of factors, such as the number and profile of the people being reached.