The gift from Lisa and Scott Stuart ’81 supports Dartmouth in transforming technology education. 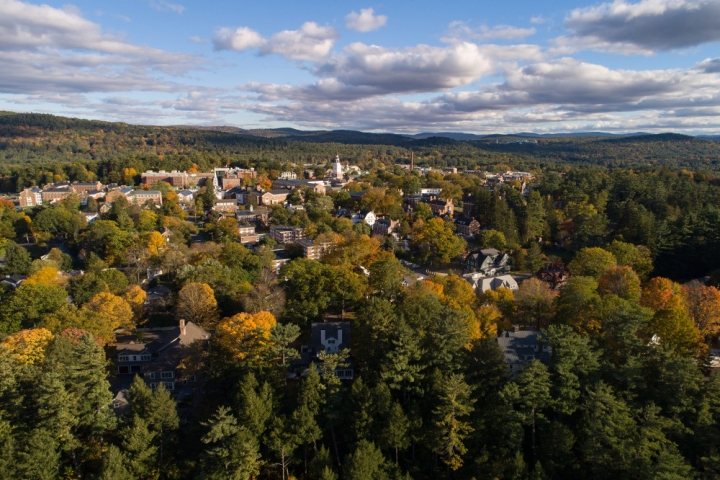 The gift from the Stuarts, who are the parents of a ’16 and a ’20, was announced Tuesday evening by members of The Call to Lead Campaign Executive Committee at a campaign celebration in Fairfield County, Conn. The gift will be instrumental in the construction of a landmark building that will put engineering and computer science under one roof. 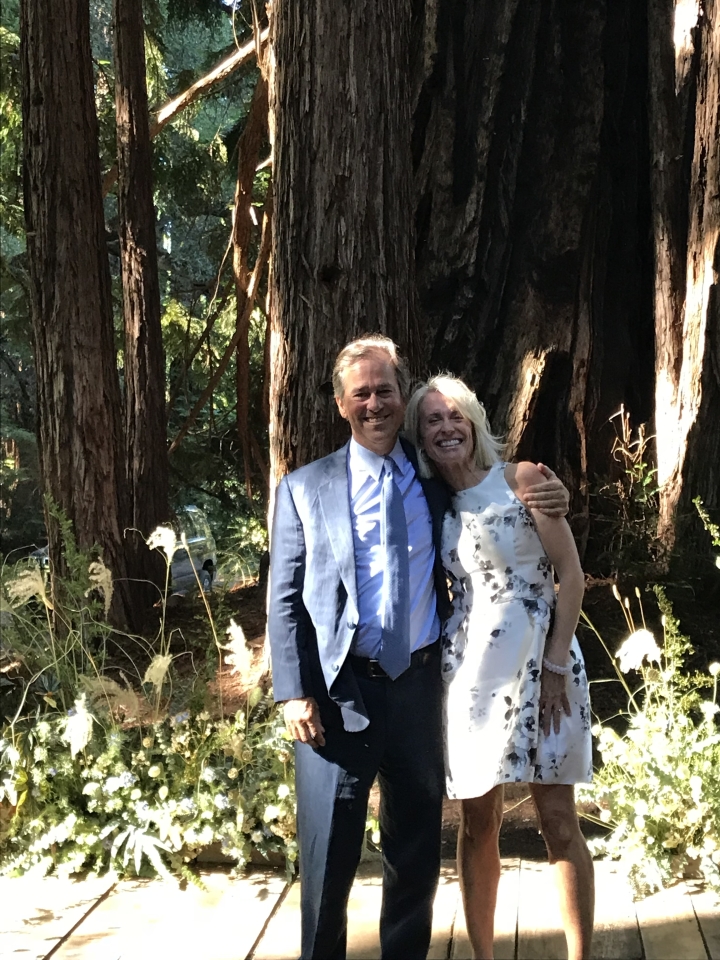 With the Stuarts’ gift, fundraising for the new engineering-computer science building has reached $136 million. Dartmouth is working to secure another $24 million in gifts or pledges toward the project by the end of October, with hopes of breaking ground on the $200 million building in early 2019, Dartmouth’s 250th anniversary year.

A central component of The Call to Lead campaign, the 160,000-square-foot building at the West End of campus will reshape how Dartmouth delivers technology education by clustering engineering and computer science into thematic “neighborhoods” focused on topics such as biotechnology, advanced materials, machine learning, security and privacy, robotics, and design. The new facility will also incorporate the Magnuson Family Center for Entrepreneurship and house the electron microscope center.

Approximately 70 percent of all undergraduates take at least one engineering or computer science course during their time at Dartmouth. This new building, located in close proximity to the Tuck School of Business and the Arthur L. Irving Institute for Energy and Society, will attract even more nonmajors to technology courses, further broadening their liberal arts experience.

Also at the celebration event—the first of a series of programs open to all alumni and parents—President Philip J. Hanlon ’77 announced that Dartmouth has now raised $1.8 billion toward its overall goal of $3 billion through the campaign.