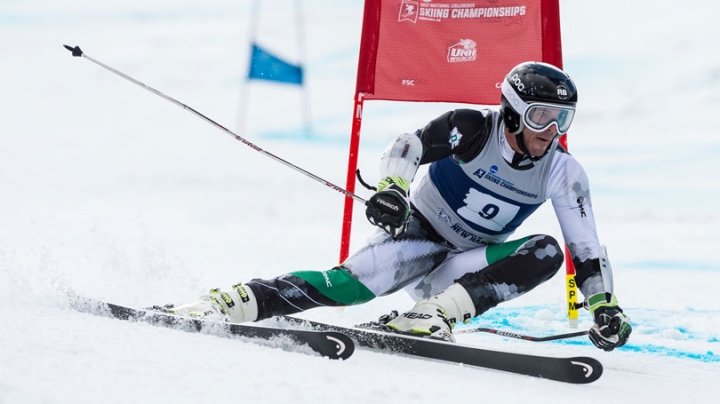 Brian McLaughlin ’18, who graduates this year, is among the Dartmouth skiers nominated for the team. (Photo courtesy of U.S. Ski & Snowboard)
5/17/2019
Body

Dartmouth students are among the U.S. Ski & Snowboard nominations to the 2019-20 U.S. Alpine Ski Team. “Nominations include those active athletes who qualified based on published selection criteria in the prior season,” according to the ski and snowboard website, which notes that the upcoming season features the World Cup Finals in Cortina d’ Ampezzo, Italy, from March 18-22, 2020. 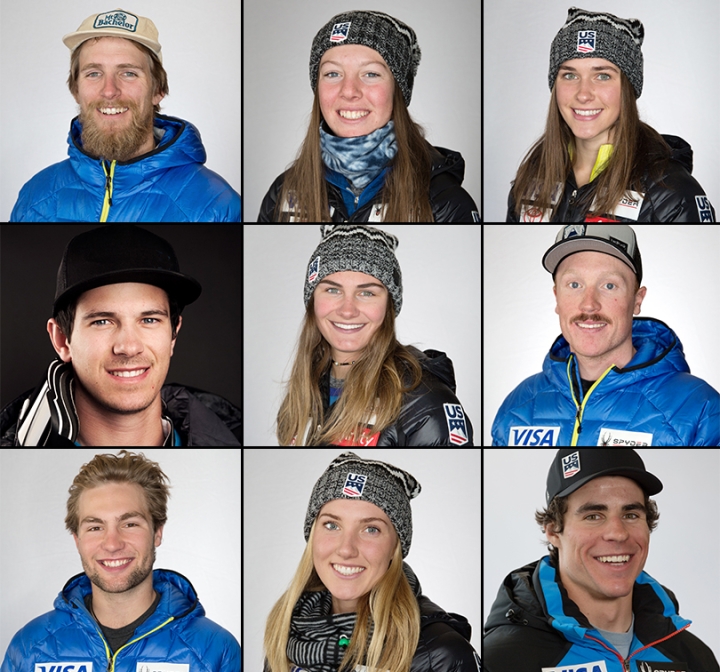