Charles Wheelan ’88 Foretold of Pandemic in His First Novel

Senior lecturer at Rocky published “The Rationing” in 2019 as a “public policy thriller.” 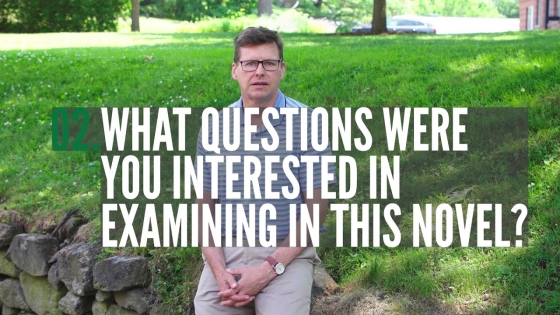 Charles Wheelan ’88, author of numerous works of non-fiction, in 2019 published his first novel, The Rationing, about a U.S. political crisis during a global pandemic. (Video by Christopher Johnson)
7/07/2020

Charles Wheelan ’88 wrote his first work of fiction, The Rationing: A Novel, about the response of the U.S. government to a national crisis sparked by a global pandemic. It was published in 2019, a year before most of the world had even heard of the novel coronavirus.

But using an outbreak as the central problem driving the narrative wasn’t an act of clairvoyance, says Wheelan, a senior lecturer and policy fellow at the Nelson A. Rockefeller Center for Public Policy. It was more of a plot device to explore how his characters would respond to difficult policy decisions during a sudden mortal crisis, he says.

“The pandemic was what Hitchcock would call a ‘McGuffin,’ which is something that would allow me to talk about other things,” Wheelan says.

The story is eerily familiar: Amid a global pandemic, the U.S. faces a shortage of the silver-bullet drug that protects against the pathogen. The White House is trying to manage the media as the administration struggles to come up with a plan to ration the drug. The speaker of the house is more interested in her prospects for a presidential run than in confronting the crisis. And a low-level scientist at the National Institutes of Health—a Dartmouth graduate and the narrator of the story—is discovering that science is only an incidental consideration in the political struggle. China even plays a hand, offering the U.S. surplus drugs in exchange for free rein in the South China Sea and better parking at the U.N. 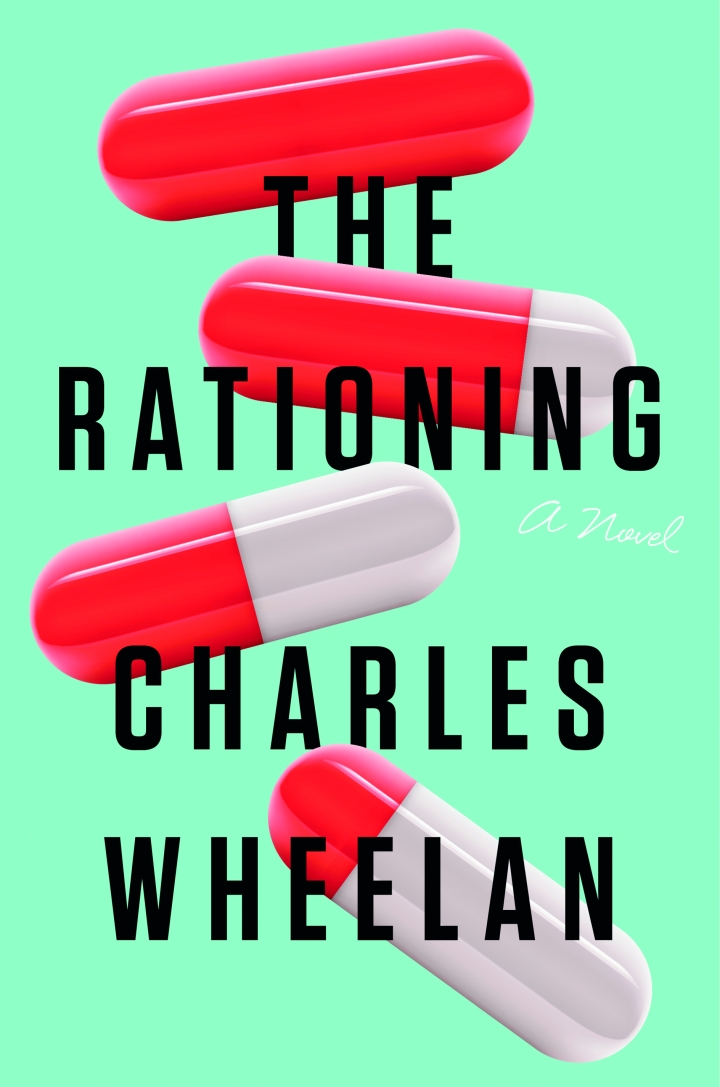 “This was really designed to be a public-policy thriller,” Wheelan says.

It is a description that his publisher insisted he keep to himself, fearing what advertising the words “public policy” might do to sales, he says.

But Wheelan, author of Naked Economics, Naked Statistics, and Naked Money, among other nonfiction books, says he wanted his first stab at fiction to depict the drama and tension found in the trade-offs and tough decisions that go into formulating public policy, regardless of whether those two words showed up in a jacket blurb.

“We’re talking about the fundamental nature of humans, and also just some basic tenets of public policy that characterize most of the difficult problems that we have to wrestle with,” he says.

One of the themes he wanted to explore was the notion that democratic societies are not very good at dealing with the kind of problems that Wheelan calls “termites in the basement.”

“Termites in the basement, as opposed to say, the garage on fire, are the kind of problems that you know might be serious, but they’re not going to be a problem this afternoon, whereas the garage on fire is something that has to be acted on immediately,” he says.

Wheelan points to climate change, the solvency of Social Security, the national debt, and, of course, preparing for a possible future pandemic as prime “termite problems.” An outbreak has the narrative advantage of shifting from the former to the latter very quickly, he says.

“So it was serendipity that I introduced the pandemic theme, but I do want to put a footnote to that, which is to say that it wasn’t wholly unexpected where we find ourselves right now.”

At its core, Wheelan says, his book is optimistic about the capacity for people and institutions to find common cause through times of crisis.

“One of the very explicit themes is imperfect people with self-interested motives nonetheless muddling through,” he says.

A video of Wheelan discussing his book and taking questions is available on the Rockefeller Center website.