Michael Herron Talks About Absentee Voting in a Pandemic

The elections expert comments in advance of the Sept. 8 New Hampshire state primary. 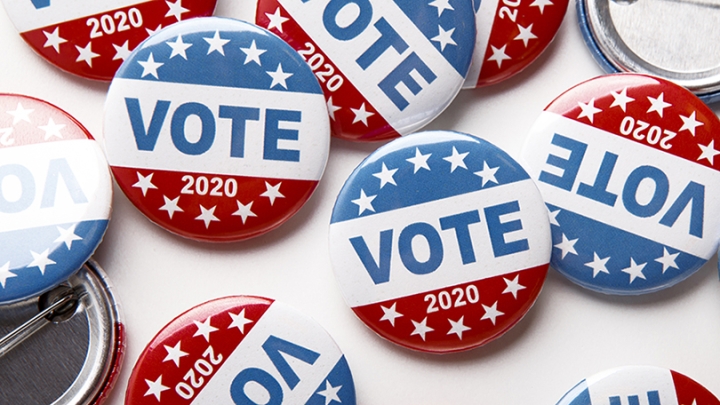 With an expected increase in absentee voting during the COVID-19 pandemic, any disruption in U.S. Postal Service deliveries could have severe consequences for the 2020 election, says Michael Herron, the Remsen 1943 Professor of Government and chair of the Program in Quantitative Social Science.

Herron has worked extensively on U.S. elections and voting procedures, conducting research on balloting for more than a decade in Florida, North Carolina, Ohio, New Hampshire, Maine, and other states. One of his findings is that, even under normal circumstances, a large number of absentee ballots arrive on the day of the election or one day before. 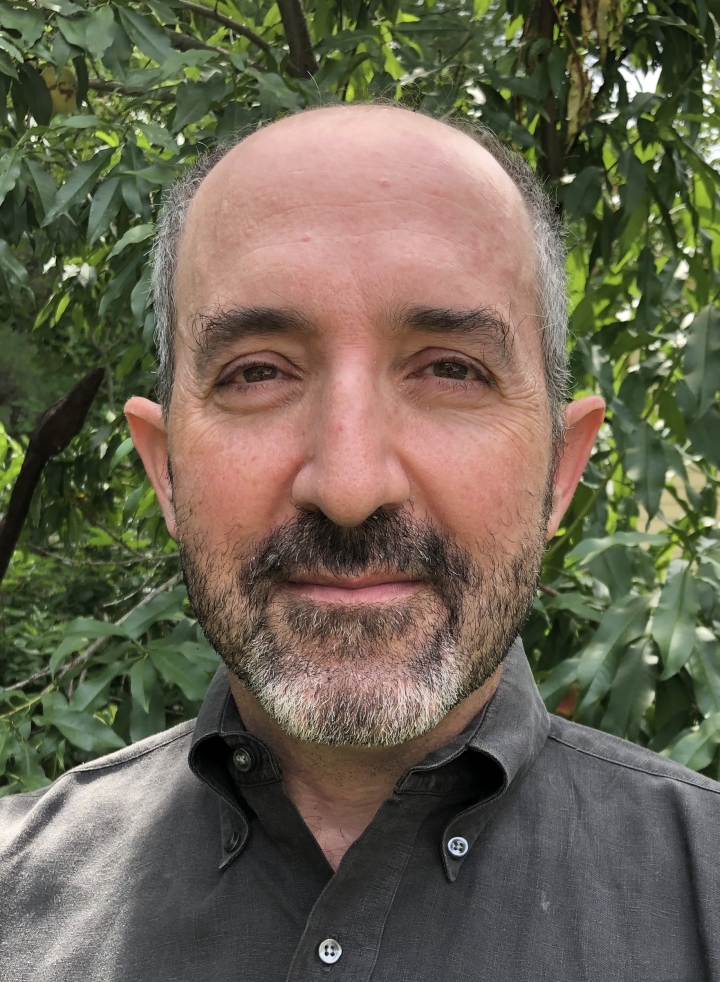 In Maine before the pandemic, for example, Herron and his co-author, Professor Daniel Smith of the University of Florida, found that about 10 percent of absentee ballots arrived within 24 hours of election day—and in some cases more than 10 percent. In Florida in 2018, about 200,000 ballots arrived on or one day before election day. Both Florida and Maine reject absentee ballots that arrive late.

According to the National Conference of State Legislatures, 32 of the 50 states—including New Hampshire—reject ballots that arrive after election day.

“A lot of ballots are barely on time, so a small delay would have large consequences,” Herron says. “The fear is, if there are disruptions in postal service, a large number of ballots could be rejected.”

In Florida in 2018, if mail delivery had been delayed by one day, the number of rejected ballots would have been greater than the margin of victory in the races for governor and U.S. senator, both of which went to recounts, Herron says.

Even when an election is not close, the ramifications of rejected ballots are profound, he says. “One ballot wrongfully rejected is an affront to the right to vote.”

Other common reasons absentee ballots are rejected, Herron says, arise from procedural mistakes, such as the voter not signing the ballot, not using the correct envelope, or including ballots of multiple household members in a single envelope.

“My advice to anyone voting absentee this year is, be very careful to sign your ballot, read the return instructions carefully, and mail it early—don’t risk being late.”

And while voting early is a good strategy in a time when there is the danger of mail delays coupled with a high volume of absentee ballots due to the pandemic, it is not ideal, Herron says.

“The call to vote early has a downside. Voters don’t get to consider late developments—we want citizens to have as much information as possible when they vote,” he says.

All these factors underline the importance of patience on the part of voters, elected officials, and candidates, so that the upcoming November election can proceed in an orderly and efficient way, Herron says. “I think that people really need to give up on the idea of elections being called during an election night broadcast. The last thing we want is to impose unreasonable deadlines on certifying the presidential election when we will have so many vote-by-mail ballots.”

While much of the attention on election night will be on one race, there is much more at stake, he says.

“It is not just the presidential election. There are races up and down the ballot in every state that could be very close, and we don’t want to risk a significant number of ballots being invalidated.”

The New Hampshire state primary is Tuesday, Sept. 8. There are eight Democrats and no Republicans running for the four house seats in Grafton County District 12 representing Hanover and Lyme, including two Dartmouth-affiliated candidates: Riley Gordon ’22, a Dartmouth government major, and Russell Muirhead, the Robert Clements Professor of Democracy and Politics. Dartmouth student Victoria Xiao ’22, who dropped out of the race in July, is also listed on the ballot but she has said if elected, she will not serve. Incumbent Rep. Garrett Muscatel ’20 graduated in June and moved out of state, stepping down in the last months of his two-year term.

There are two Democrats and one Republican running for the New Hampshire senate district 5 seat, including one Dartmouth faculty member. Beatriz Pastor, a professor of Spanish and comparative literature, is running as a Democrat. Incumbent Sen. Martha Hennessey ’76 announced in May that she would not seek a third term.

The Hanover town clerk’s office reminds residents that, due to COVID-19 election provisions, all voters can request an absentee ballot. Absentee ballots must be received by the Hanover town clerk no later than 5 p.m. on election day. To be counted, ballots must be delivered by mail, delivered to the town hall drop box, or handed to designated election workers outside the polling place by the 5 p.m. deadline.