John Carey and Brendan Nyhan: Impeachment trial will force a debate on democracy itself. 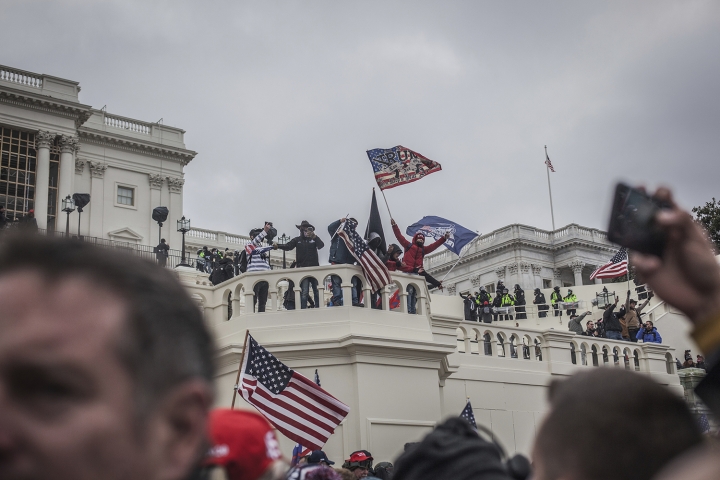 Rioters storm the U.S. Capitol during ratification of the presidential election on Jan. 6. (Photo from The Associated Press)
1/18/2021
Body

Since 2016, government professors John Carey and Brendan Nyhan have been tracking the erosion of democratic norms in America through the Bright Line Watch project, but the assault on the U.S. Capitol by a mob of Trump supporters trying to overthrow a free and fair election was worse than either of them could have imagined. 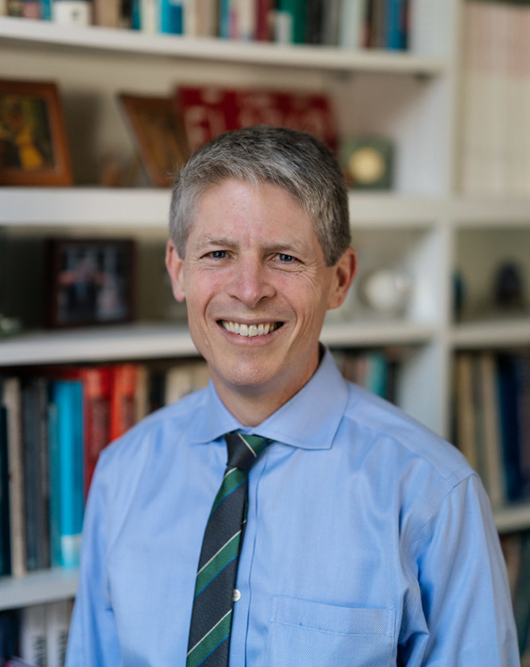 John Carey, the John Wentworth Professor in the Social Sciences and associate dean for the social sciences (Photo by Eli Burakian ’00)

“If there is a difference between shock and surprise, I’m more shocked than surprised,” says Carey, the John Wentworth Professor in the Social Sciences and associate dean for the social sciences. “We’ve been on high alert for a long time about this president, but please don’t take this as a victory lap. There’s no victory to be had here. He is a threat to our democracy.”

The question, says Nyhan, is how the nation’s political system and the Republican Party will react to these events.

“That’s a question we’re going to learn the answer to in the next weeks and months,” he says. “But it’s alarming that so many Republicans in Congress voted to reject the election results even after a violent insurrection opposing the peaceful transfer of power took over the Capitol, where they were doing their work.” 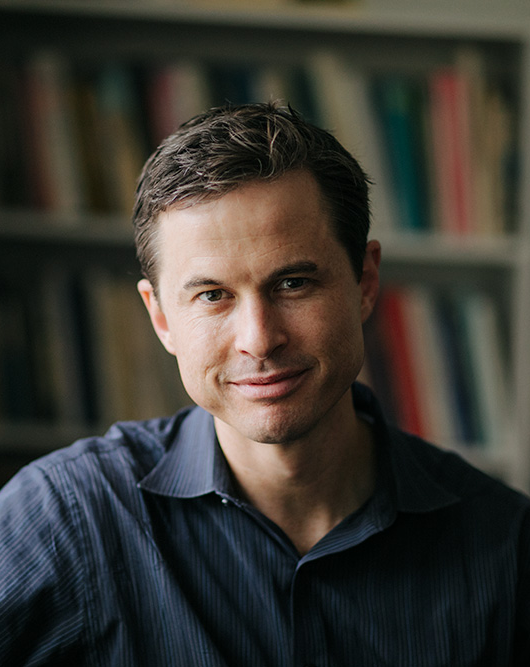 It is still possible for America’s political leaders to pull back from the brink, Carey and Nyhan say.

“If the Republican Party and its leaders at the national level, people like Mitch McConnell, people like Kevin McCarthy, actually made a decision to walk back from the narrative that the election was stolen, they’re in a position to change a lot of minds among their rank and file,” Carey says. “But we haven’t seen a coordinated effort in the Republican Party yet to make those moves.”

A longtime problem in the United States has been that the two-party primary system tends to reward the most extreme candidates, says Carey, who has written extensively on election reforms such as multi-member representative districts, ranked choice voting, and direct popular vote elections. Now Americans are seeing the worst effects of the built-in electoral rewards for increasing polarization, he says.

“If the U.S. were to make these kinds of changes to the election process, we could imagine a kind of a Trumpy successor party and a more center-right conservative party, but right now, our system’s not set up to accommodate that,” Carey says. “Now they have to fight it out among themselves. It’s a cage match.”

That battle will very likely be on full display during the Senate impeachment trial that will play out at the beginning of the Biden-Harris administration, Nyhan says. It will be politically difficult for everyone involved—for President Joe Biden, for the Democrats taking majority control of the Senate, and for the Republicans in the midst of a public factional fight—but the ramifications of avoiding this upheaval are grave, he says.

“There’s no way around the controversy associated with political accountability in this moment. I think calls for unity don’t adequately reflect the gravity of what we saw on Jan. 6. We saw a violent insurrection take over the Capitol, and we can’t simply hold hands and move forward after that,” says Nyhan.

“The stability of the political system depends on restoring and defending the norm of the peaceful transfer of power and rejecting political violence, and it takes public acts to defend those norms.”

Carey agrees. “The Senate impeachment trial is going to force Republican senators to have that debate openly among themselves, so we can all hear it. I’m not betting that they’re going to choose a path to moderation and accountability, but it’s our best shot in the near term.”