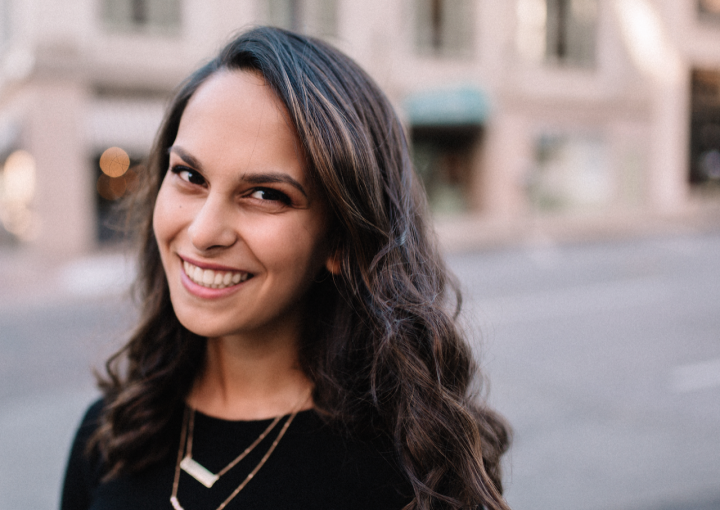 Dhwani Kharel ’22, who was born in Nepal, plans to dedicate her life to protecting and advancing women’s rights around the world. This week, she received recognition and support from the Harry S. Truman Scholarship Foundation. Kharel is one of 62 new scholars who, according to the website, “demonstrate outstanding leadership potential, a commitment to a career in government or the nonprofit sector, and academic excellence.”

“When President Hanlon called to give me the news, I was speechless,” Kharel says. “It’s really fantastic, because now I’ll be able to pursue a career in public service and not be worried about significant debt.”

Kharel, who majors in government, says the global pandemic has put into sharp focus the social contributions and economic sacrifices women make on a daily basis, providing childcare and working on the front lines in health care and other essential occupations.

“All of those things are interconnected,” she says. “I really want to work with an organization that advances women’s rights through an intersectional and holistic perspective.”

Kharel is now developing an honors thesis along those lines.

“It will take a feminist approach to examine why family is too often seen as a huge burden on women, and why women sometimes have to separate their work from their families to be taken seriously. How can we reframe family as a political unit? One that isn’t seen as baggage for women?”

Kharel came to the United States from Nepal with her family when she was 3 years old, arriving first in Michigan, then moving to Nebraska. She now lives in South Dakota, where her father is a college professor.

“South Dakota is predominantly white, so that shaped my experiences and made me realize how much of a sacrifice my parents made for me—especially since they don’t have family or people who look like them nearby. One of the biggest factors that contributed to my coming to Dartmouth and wanting to pursue a career in public service is that my parents have always instilled in me the fact that education can be a tool for good,” says Kharel.

Kharel faced stiff competition for the Truman award. This year’s scholars were selected from 845 candidates nominated by 328 colleges and universities—a record number of applicants.

“The overwhelming interest in public service from this year’s applicants is inspiring,” Terry Babcock-Lumish, the foundation’s executive secretary and a 1996 Truman Scholar from Pennsylvania, writes on the organization’s website. “This last year tested our nation with a deadly pandemic, an economic crisis, and a renewed call to address climate change and racial injustice. While these are trying times, Americans can take solace that a generation of action-oriented young leaders are already tackling today’s challenges with an eye towards bettering tomorrow’s world.”