Colleagues honor the literary scholar’s work on the French Renaissance. 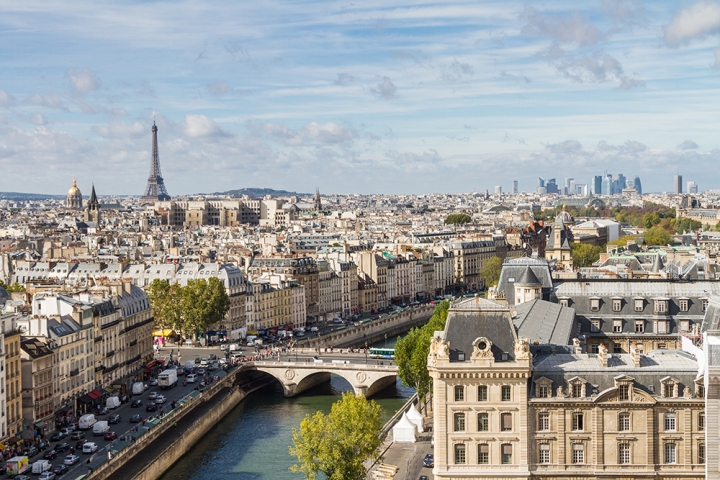 Lawrence Kritzman, the Edward Tuck Professor in French and chair of the Comparative Literature Program, wasn’t looking for a job in 1989 when he received a letter asking him to apply for an open position at Dartmouth. 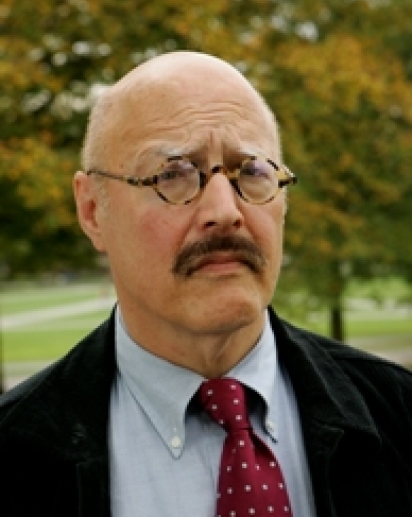 “I had a major fellowship, so I threw the letter in the wastebasket,” says the literary theorist and scholar of French Renaissance literature. Fortunately, he attended a conference in Hanover soon after, and the then-chair of the Department of French and Italian encouraged him to throw his hat in the ring. The rest is history.

Now, three decades later, colleagues—and former students who are now colleagues—around the world have honored Kritzman with a Festschrift, a volume of scholarly essays published in his honor.

It’s the second book in honor of Kritzman’s career. The first, Revisioning French Culture, published in 2019 by Liverpool University Press, focuses on one of Kritzman’s many other major scholarly contributions—the global study of French culture.

“His impact has been enormous—I could find any number of former undergrads and graduate students who studied with Larry who are now professors in different universities,” David LaGuardia, a professor of French and comparative literature and chair of French and Italian, says of Kritzman’s career as a scholar and teacher. LaGuardia co-edited the new book with Todd Reeser, a professor and chair of French and Italian at the University of Pittsburgh and a former PhD student of Kritzman’s at the University of Michigan.

In the 1980s and ’90s, LaGuardia says, Kritzman helped bring the lens of critical literary theory to the study of French Renaissance literature—a controversial approach at the time.

“There were several major figures in the field who thought that using critical literary theory to talk about French Renaissance literature was an anachronism and shouldn’t be tolerated,” LaGuardia says. “But Larry pushed for it. That’s one of his major contributions. Folks from my generation and after assume that everyone who reads the literature of 16th-century France is going to read it using a theoretical, critical, philosophical lens, but Larry was probably the first one in our field to be that invested in critical theory.”

Of the Festschrift, Kritzman says, “It means a lot to me. I feel honored by people in different parts of the world who have taken the time to write very meaningful essays. Also, being published in France is very important for me.”

Not content to be an American scholar of France, Kritzman—who did his undergraduate degree at the University of Wisconsin and went on to earn a master’s degree from Middlebury College and a PhD from the University of Michigan—set out early to earn a reputation within the Francophone world.

“This may sound silly, but when I first started, it was more important to me for my work to be known and recognized in France than in the United States,” Kritzman says. “I thought, if a French scholar worked on Virginia Woolf and the work was not known in the Anglophone world, that wouldn’t be great. So it was important for me to have my work known in France and in Europe.”

Among his numerous recognitions from the French government, he received the Legion d’Honneur, France’s highest civilian honor, in 2012, and was named a Commandeur in the Ordre des Palmes Académiques in 2019.

On his first trip to France at the age of 19, Kritzman recalls a mentor who helped him secure a meeting with Albert Camus’s widow. The experience made him want to help make connections for his own students.

“I had wonderful teachers, wonderful mentors,” he says. “I want to be remembered as a good mentor to my students.”

Over the course of his career, Kritzman developed relationships with some of the great European literary scholars of the 20th century.

“He knew the biggest theoreticians in France—people like Roland Barthes and Julia Kristeva. He invited Jean Baudrillard to come here,” LaGuardia says. “Larry would come back from Paris and say, ‘Oh, I had lunch with Jacques the other day’ ”—meaning Jacques Derrida, the founder of the Deconstructionist movement in literary criticism.

“It’s like saying, oh, I had lunch with Plato,” LaGuardia says.

In 1993, Kritzman co-founded the interdisciplinary Institute of French Cultural Studies, a biannual summer institute for graduate students and assistant professors in French studies from around the country and the world “to partake in contemporary cultural debates on both sides of the Atlantic,” according to the institute website. The program has had a profound impact on French studies in America.

Because of the pandemic, this year’s two-week program—on the theme of “Culture and Pandemics”—will be held virtually in June (dates to be announced).