In Chronic Pain? Changing Your Attitude May Give Relief

A study shows that the brain can be taught not to register chronic pain. 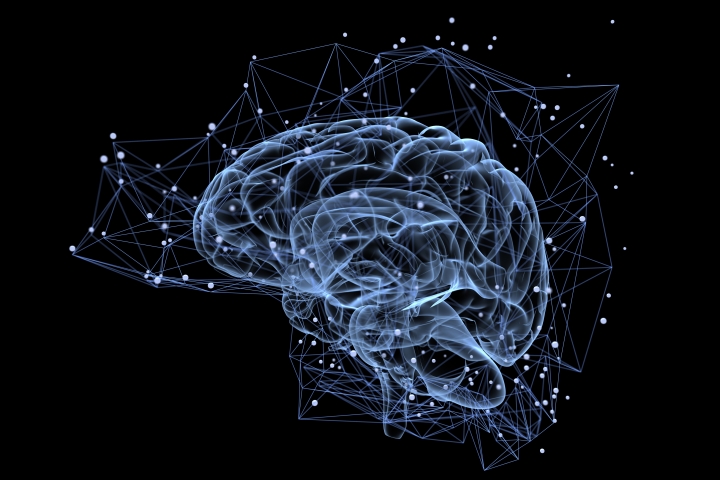 Illustration of thought processes in the brain. (Illustration by iLexx on iStock)
10/20/2021
More Reading

“For years, the U.S. has been getting the wrong story about chronic pain,” says senior author Tor Wager, the Diana L. Taylor Distinguished Professor in Neuroscience and director of the Cognitive and Affective Neuroscience Lab. “The story was that pain is bad and that you have to treat it aggressively with drugs or else it’s going to get worse, and that you shouldn’t do anything that hurts as that may result in tissue damage. In many cases, though, pain isn’t a sign of tissue injury.” 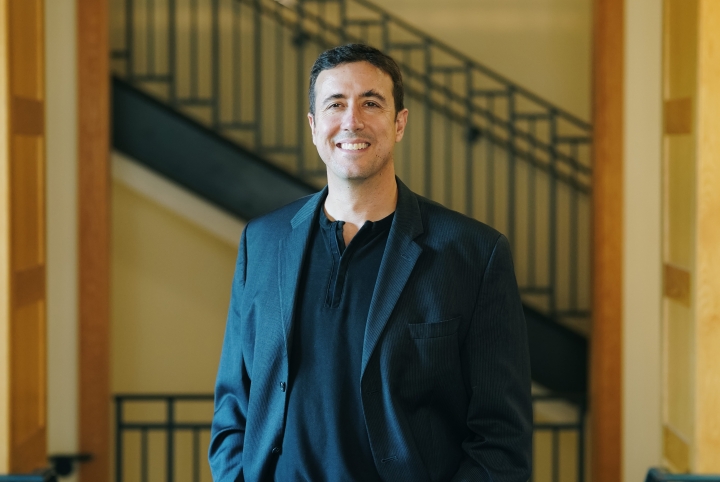 That fear and avoidance of pain, and the hypervigilance that goes along with it, actually ends up being a root cause of persistent pain.

For many people with chronic pain, a physical injury to the body may have been the initial cause of pain. But over time, the body heals and sensitization in brain circuits takes over, which perpetuates the pain. That is, chronic pain is often not due to acute tissue injury; rather, the brain has been trained to amplify bodily sensations and interpret them as pain.

Past research has found that people with back, neck, and joint problems tend to be especially susceptible to this neural sensitization process. According to these studies, the majority of chronic back pain is not related to a detectable, ongoing local injury, but to “chronic primary pain” related to sensitization in the brain and other systems, like the immune system, that the brain interacts with.

The research team tested a treatment, pain reprocessing therapy (PRT), developed by Los Angeles-based pain psychologist Alan Gordon in collaboration with pain physician Howard Schubiner, in which participants learn that chronic pain is due to mind-brain processes rather than bodily injury. Instead of doing everything to minimize pain, participants learn how to reconceptualize the pain and understand that it is safe.

Each participant had a functional magnetic resonance imaging (fMRI) scan to measure how they responded to a mild pain stimulus, before and after treatment. Participants who received PRT had a telemedicine appointment with Schubiner to discuss imaging of their back and causes of their pain, followed by eight counseling sessions with Gordon, who emphasized the connection between fear and pain. Those in the open-label placebo group visited pain management specialist Karen Knight, and were given a saline injection in the back.

Following treatment, the results show that 66% of the participants who received PRT were pain-free or nearly pain-free, compared to 20% of the placebo group and 10% of the usual care group. The PRT and placebo groups maintained the treatment effects one year later.

“Our results provide some of the strongest evidence that a non-drug, psychological treatment can provide durable relief for chronic pain,” says lead author Yoni Ashar, a postdoctoral researcher at Weill Cornell Medical College, who conducted the study as part of his PhD in psychology and neuroscience at the University of Colorado Boulder.

Once people change their attitudes toward pain and understand that it will get better over time, this mental shift can lead to many physical and mental benefits, including increased movement and exercise, a return to normal sensation, and increased social engagement, Wager says.

“One of the reasons I’m so interested in psychological treatments is that they are based on principles open to everybody,” he says. “These are ideas that many people can use and they belong to everyone. My hope is that people discover and use them, and find relief from chronic pain.”

Wager plans to study other pain disorders in the future using the principles underlying PRT and related psychological and behavioral interventions.