A new look at the rock record rules out previous findings of early atmospheric oxygen. 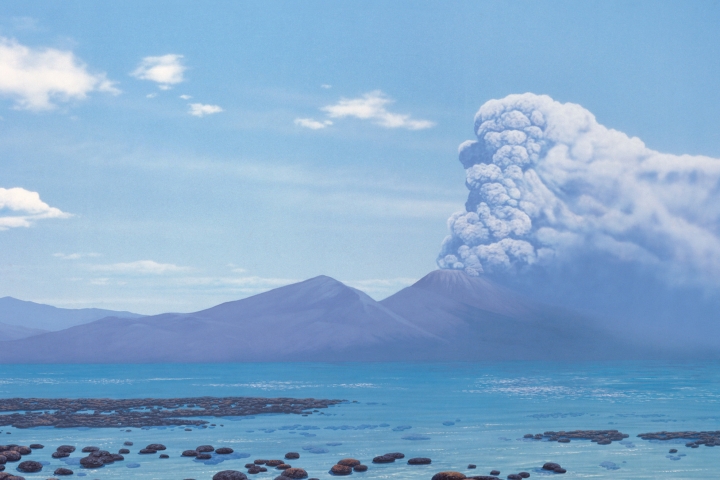 The Earth as it may have appeared billions of years ago, but when did oxygen enter the atmosphere? (Photo courtesy of Ozark Museum of Natural History)
1/05/2022
More Reading

A study by Assistant Professor Sarah Slotznick has found that oxygen did not exist in the atmosphere prior to Earth’s dramatic oxygenation 2.3 billion years ago.

The research, published in Science Advances, rewinds previous findings of a “whiff of oxygen” before the so-called Great Oxygenation Event and has the potential to rewrite early accounts of the planet’s past.

“Without the whiff of oxygen found by a series of earlier studies, the scientific community needs to critically reevaluate its understanding of the first half of Earth’s history,” says Slotznick, who served as first author of the research paper. 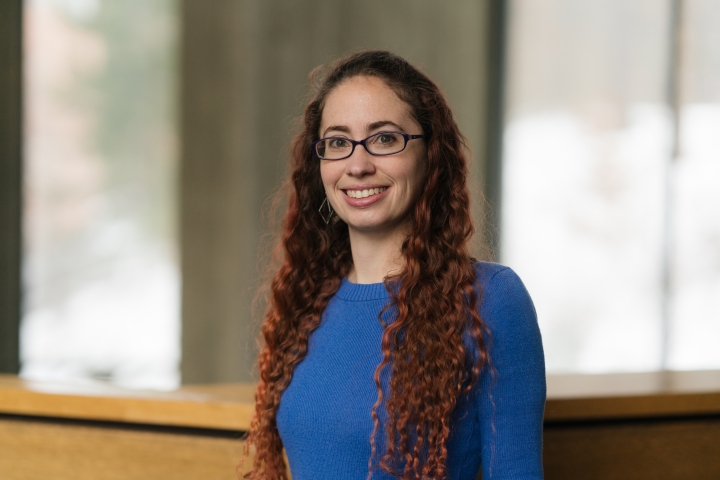 For decades, scientists have debated when measurable levels of oxygen first appeared in the atmosphere. The idea of the Great Oxygenation Event has developed over the last century and is thought to be when a sudden increase in oxygen levels paved the way for the rise of complex cells, animals, and humans over two billion years ago.

According to the new study, the “whiff” of oxygen before Earth’s full oxygenation that was identified in two parallel 2007 research papers were chemical signatures probably introduced hundreds of millions of years later than previously thought.

The new findings fundamentally change our perspective on early environmental conditions and evolution.

The original 2007 studies were based on a geochemical analysis of a 2.5-billion-year-old rock formation from Western Australia. Those studies, including their implications about the origin of life and its evolution, have been widely accepted throughout the research community and have served as the basis for a series of other research papers for over a decade.

According to Slotznick and the research team, the most likely cause for the inaccurate interpretation of trace oxygen was a series of physical and chemical changes after the sediments collected on the seafloor.

“If other proposed whiffs of oxygen are re-examined and also found to be post-depositional, it is possible that oxygen-generating photosynthesis evolved very late, over a billion years after the first organisms and only shortly before the Great Oxygenation Event,” says Slotznick, who began working on the research at Caltech in 2013. 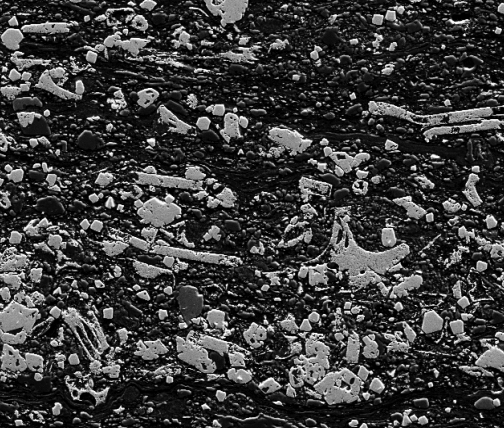 The new study, co-authored by researchers at Caltech, the University of Michigan, the Tokyo Institute of Technology, and other institutions, used several high-resolution techniques to reanalyze physical specimens of the same Australian rocks. This contrasts with bulk analysis techniques on powders that were used to find the now-refuted evidence of early oxygen.

“We expect that our research will generate interest both from those studying Earth and those looking beyond at other planets,” says Slotznick. “We hope that it stimulates further conversation and thought about how we analyze chemical signatures in rocks that are billions of years old.”