Irrigated farming of corn, soybean, and wheat may decrease in some areas of the U.S. 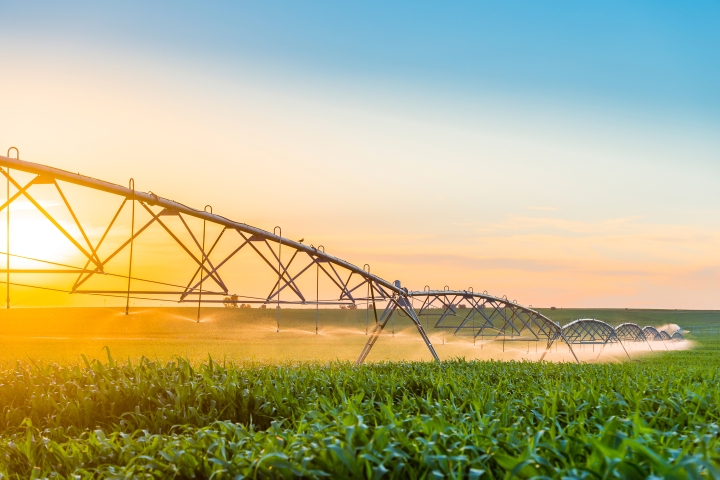 In the U.S., 52% of irrigated land is used for corn, soybean, and winter wheat production. Corn and soybean are two of the country’s most important crops, with 17% of corn production and 12% of soybean production coming from irrigated areas.

However, the water used for this irrigation is often unsustainably pumped groundwater. According to a recent Dartmouth-led study published in Earth’s Future, using groundwater sustainably for agriculture in the U.S. could dramatically reduce the production of the three crops.

Our findings underscore how corn, soybean, and winter wheat production could be affected if we chose to stop depleting aquifers across the United States.

Irrigation relies on extracting groundwater from aquifers, which also serve as a source of drinking water and are essential to lakes, rivers, and ecosystems. Aquifers are naturally recharged as rainfall, snowmelt, and other water infiltrate the soil and are collected in a porous layer underground. But if groundwater use exceeds aquifer recharge rates, the amount of groundwater available in the aquifer, including for growing crops, is reduced.

To analyze the impacts of sustainable groundwater use for irrigated corn, soybean, and winter wheat, researchers used a crop model to simulate irrigated agriculture from 2008 to 2012. The crop model uses information about daily weather, soil properties, farm management, and crop varieties, and was compared to survey data from the U.S. Department of Agriculture to confirm its accuracy. 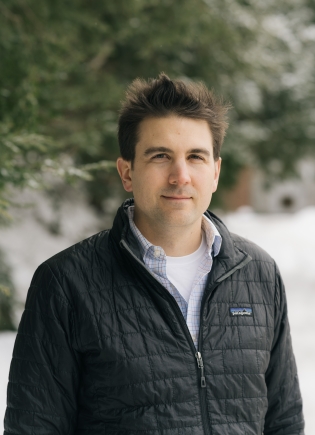 “Our findings underscore how corn, soybean, and winter wheat production could be affected if we chose to stop depleting aquifers across the United States,” says co-lead author Jonathan Winter, an associate professor of geography and principal investigator of the Applied Hydroclimatology Group. “However, future precipitation, which affects groundwater resources, is difficult to predict, and improved irrigation technology, more water-efficient crops, and better agricultural water management could reduce the production losses from a transition to sustainable groundwater use.”

The findings show that Nebraska, Kansas, and Texas, which rely on groundwater from the High Plains Aquifer (also known as the Ogallala Aquifer) to grow corn, soybeans, and winter wheat, would experience some of the greatest production losses as a result of sustainable groundwater use. This region is particularly vulnerable due to its lack of rainfall, which limits rain-fed agriculture and groundwater recharge. Prior research found that the High Plains extracts three times as much groundwater as its aquifer’s recharge rate.

In contrast, the Mississippi Valley, a significant corn and soybean region, would experience relatively few production losses, as groundwater extraction is typically less than recharge over the region. The Midwest would also experience minimal corn and soybean production losses because the region is humid and relies mainly on rain-fed, rather than irrigated, agriculture. 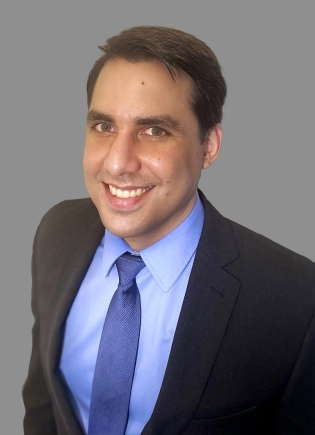 “Sustainable groundwater use is critical to maintaining irrigated agricultural production, especially in a global food system that is already taxed by climate change, population growth, and shifting dietary demands,” says co-lead author Jose R. Lopez, a former postdoctoral researcher in geography at Dartmouth. “We need to expand the implementation of water conservation strategies and technologies we have now and develop more tools that can stabilize the nation’s groundwater supply while preserving crop yields and farmer livelihoods.”

In addition to Winter and Lopez, Joshua Elliott at the University of Chicago, Alex Ruane at NASA Goddard Institute for Space Studies, Cheryl Porter and Gerrit Hoogenboom at the University of Florida, Martha Anderson at the USDA ARS, and Christopher Hain at NASA Marshall Space Flight Center also served as co-authors of the study.