How a Name Change Can Impact a Female Researcher’s Career

A commentary on marital name change discusses why reforms are needed. 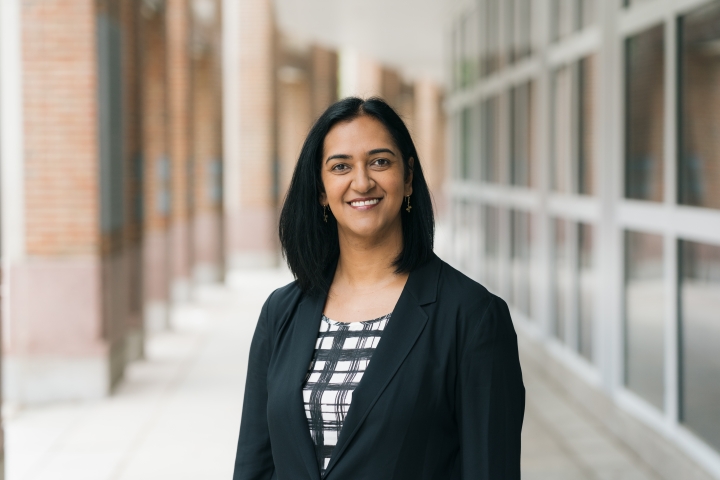 Women who choose to get married often also face another decision—whether or not to change their last name.

But for researchers who are published in academic journals, a marital name change may make it difficult for others to find their work.

“Currently, there is no consistent way for a researcher to update their publication record to reflect a name change due to a marriage or divorce,” says Bala Chaudhary, an assistant professor of environmental studies. “This can be especially problematic when a researcher applies for grants or tenure, as a reviewer may conclude that the researcher has not done enough work in the field, when they may not have been evaluating the entire record.”

Deciding whether to change your name with marriage is a common conversation that women scientists are having with each other, and it’s important to get this on everyone’s radar.

Chaudhary, who opted to keep her family name when she married, is the author of a recent commentary which explores how marital name change affects female researchers in science, technology, engineering, and mathematics. In her piece, Chaudhary says that “the stakes are high” because relationship status and name discrimination contribute to gender and racial inequities in faculty hiring. Her commentary was published in Nature Microbiology to coincide with Women’s History Month.

“Marital name change is a major personal and professional decision for which race, ethnicity, and culture also may play a vital role,” says Chaudhary. “It’s a decision that can be overwhelming.”

Women must determine if they want to keep their name, change their name, hyphenate it, add a middle name, create a new name with their partner, and/or use specific names for professional and personal contexts.

To navigate this decision, Chaudhary proposes adopting a centralized system to retroactively streamline name changes across publications. She also would like to incorporate conversations around marital name change into mentor training for those who advise students.

“Deciding whether to change your name with marriage is a common conversation that women scientists are having with each other, and it’s important to get this on everyone’s radar,” says Chaudhary.